Some idea of the importance of the Australian market to Ducati in the 1970s (it was in fact the company’s largest export market for most of the decade), can be seen in these two 750 models.

While at first glance they look like a normal 1974 GT and Sport they are in fact 1978 ‘models’ constructed from spare parts by the factory at the request of the Australian importer – Frasers.

At the time the recently released 860 GT was seen by the market as a backwards step from the 750 GT (at least aesthetically), which had ceased production in 1974, and there was no Sport equivalent available with the “square case” motor. 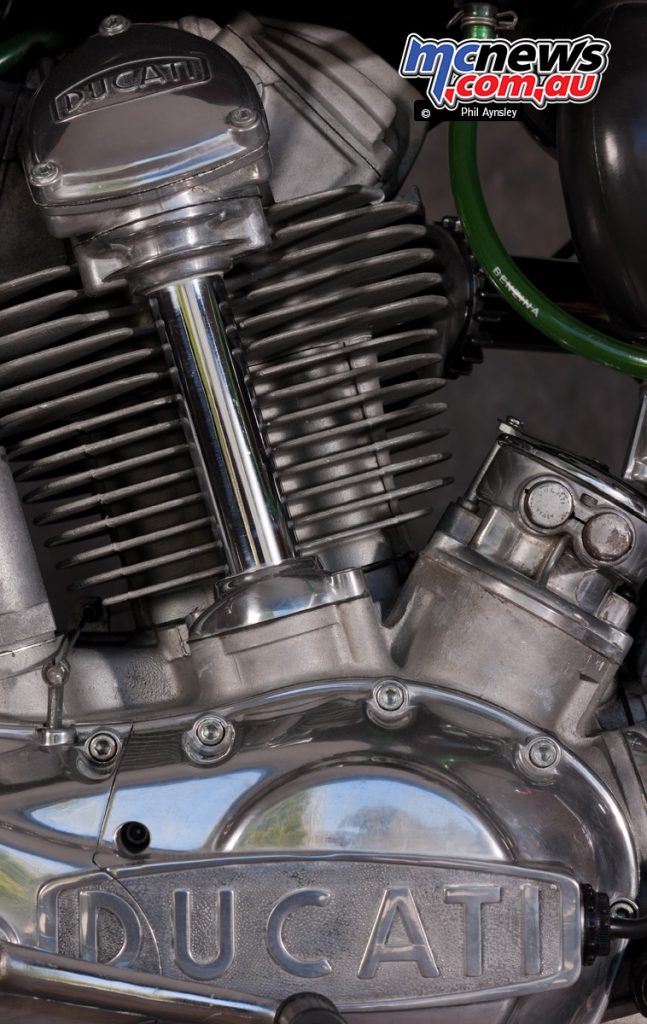 There were only a few differences between the ’78 and ’74 GT models. The later bikes used the same CEV switch gear as the ’78 SS and had the newer “double line” Ducati logo stencilled on the rear of the seat. A total of 41 were imported.

The 22 ’78 750 Sports built had even less changes. Some had slightly different switch-gear fitted but they were basically identical to the earlier versions.

Around the world with The Bear | Part 28 | Pamukkale to Bulgaria

Kawasaki Z H2 Review | Naked and blown on the road...