Suzuki has announced major updates to its RM-Z Motocross range for 2013, with more power, enhanced handling and improved usability for the globally successful competition range.

Following continued worldwide race development at the hands of Suzuki’s factory riders including Clement Desalle and James Stewart, Suzuki customers can expect direct feedback from the World MX and AMA factory race stars on both 2013 RM-Z machines, with upgraded engine technology delivering increased performance, as well as enhanced handling thanks to new suspension and chassis refinements for both models too.

Boosting holeshot potential for 2013, the proven RM-Z450 engine has been the subject of particular attention from Suzuki’s engineers with feedback from the factory racing teams. With a redesigned piston engineered through Finite Element Method (FEM) analysis, piston weight has been reduced by 13% without sacrificing strength and durability. The reshaped connecting rod is lighter too, which combined with the lighter piston and a shorter pin that utilises a Diamond-Like Carbon Coating (as used on the fork stanchions of the legendary Hayabusa road bike), enables a faster throttle response with increased bottom to mid-range power.

On the class-leading RM-Z250, further development to the already potent engine provides a further 3% reduction in piston weight, which thanks to its new shape, FEM treatment, thinner skirts and a shorter piston pin, aid power too. As well as top-end engine development, the RM-Z250 also gets an all-new 5-speed transmission, while the 450 benefits from an update resulting in better shifting precision and smoother shift feel too.

A highlight for both models in 2013, is the use of Showa’s Separate Function Fork (SFF), which separates the damper in the left leg from the spring housed in the right. The division of the fork’s functions allows for lighter construction, reduced friction, improved damping and better ride control. The forks inner tubes are now 48mm in diameter, giving improved stability and absorption. Spring pre-load is now adjustable and the wide range of adjustment also offer precise set-up for excellent handling.

On top of the adoption of SFF, Suzuki engineers set about refining the overall package on both machines, with a revision to the shape and construction of the frame and seat rail to optimise rigidity. Rear end chassis performance is enhanced with setting changes to further improve traction and offer consistent feel in association with the frame changes and new front forks.

As well as offering increased performance both in terms of engine and chassis, Suzuki engineers also paid attention to ease of maintenance with durability and easier service schedules a consideration. For 2013, a self-diagnosis function is incorporated into the ECM and accessed with the optional Fuel Injection indicator (sold separately). This indicator now also incorporates a new engine hour-meter function that makes it much easier to stay on top of maintenance schedules.

With noise an increasing consideration for every rider, the use of bolts instead of rivets on the silencer end cap enables much easier muffler repacking, keeping all Suzuki riders responsibly quiet. 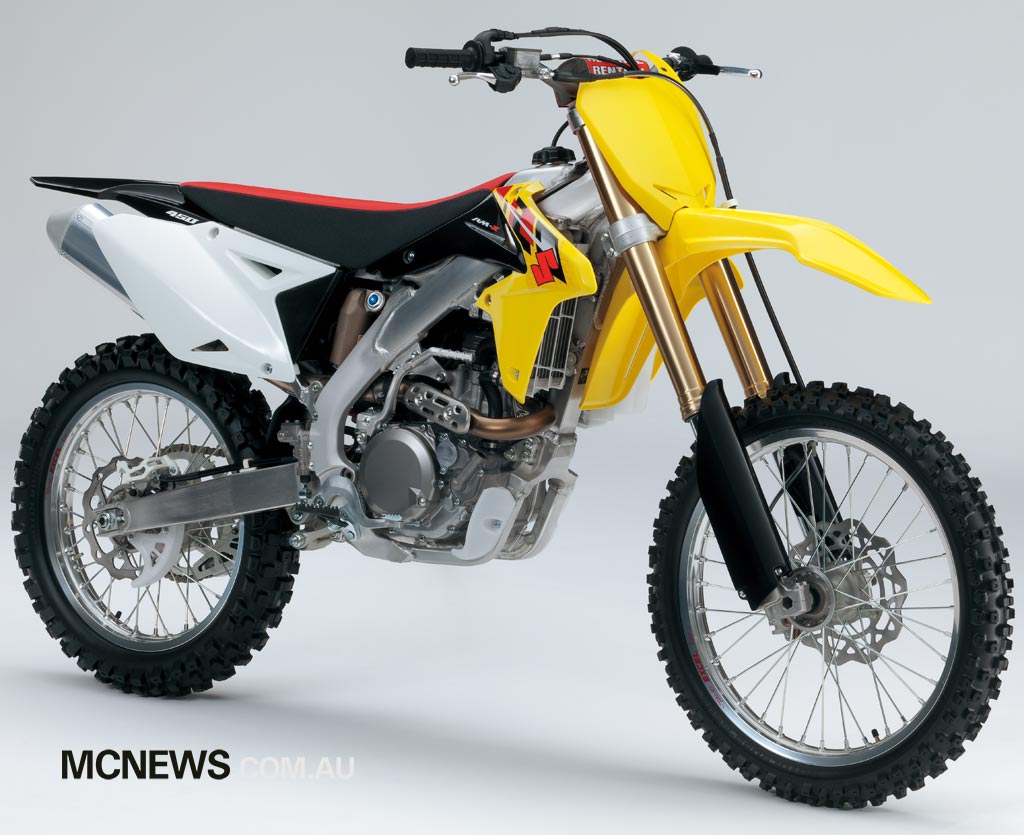 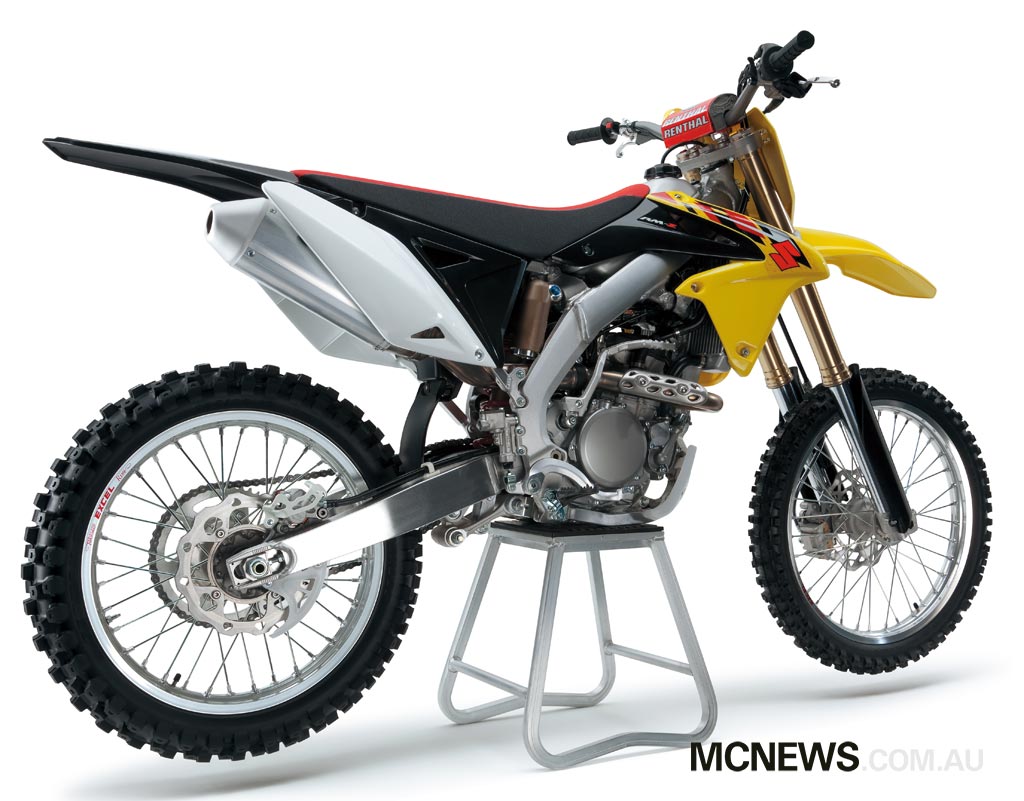