Australia’s Josh Sheehan beat Taka Higashino of Japan in an action-packed Red Bull X-Fighters final in Munich on Saturday under brilliant blue skies and sizzling temperatures in front of 18,000 frenzied spectators on a first-of-its-kind freestyle motocross track built on a lake next to Olympic Stadium. Sheehan powered his way to his second career win and first victory since 2011 with three perfectly executed Double Backflips that had the big German crowd on its feet and begging for more of the mid-summer fairytale performance.

Sheehan’s victory, which was worth 100 points, also tightened the Red Bull X-Fighters championship battle as it slashed the lead of World Tour leader Levi Sherwood (NZL) to just five points ahead of the season finale in Pretoria, South Africa on August 23. Sherwood, who leads the World Tour with 265 points to Sheehan’s 260 points, had to settle for his second straight third place while local hero Luc Ackermann, just 16 years old, delighted his home crowd watching from the shores of the picturesque lake with a stunning fourth place in his first Red Bull X-Fighters competition, a best-ever result for a German that kept the nation’s sporting festival rolling week after Germany won the World Cup in soccer.

“Doing that Double Backflip was really scary,” said Sheehan, who celebrated the victory with an impressive backflip dive without his bike off a dirt ramp into Olympia Lake upon which the world’s first floating FMX track was built out of 260 floating pontoons. “It’s amazing to win in front of a great crowd like this,” added Sheehan, the only rider in the field who has mastered the mind-boggling Double Backflip – which he nailed in Qualifying on Friday as well as in Saturday’s quarter-final, and in his semi-final victory over Sherwood before doing it again in the final. “It’s a bummer that Sheehan beat me in the semis,” said Sherwood. “I think I rode as well as I could. We’ll see what happens now in South Africa.”

It was a bittersweet day for defending champion Thomas Pages of France, who had moved into third place overall in the championship battle with his brilliant victory over Sheehan in the final in Madrid last month. But Pages, who won Friday’s Qualifying, saw his title hopes evaporate after he had to abandon his bike in mid-air while attempting the treacherous Bike Flip that he did for the first time in Madrid. The Frenchman crashed hard to the ground, suffering a shoulder injury, and was lucky that his 100-kg bike just missed landing on top of him. 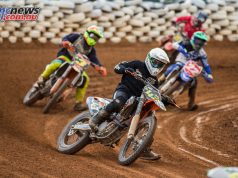 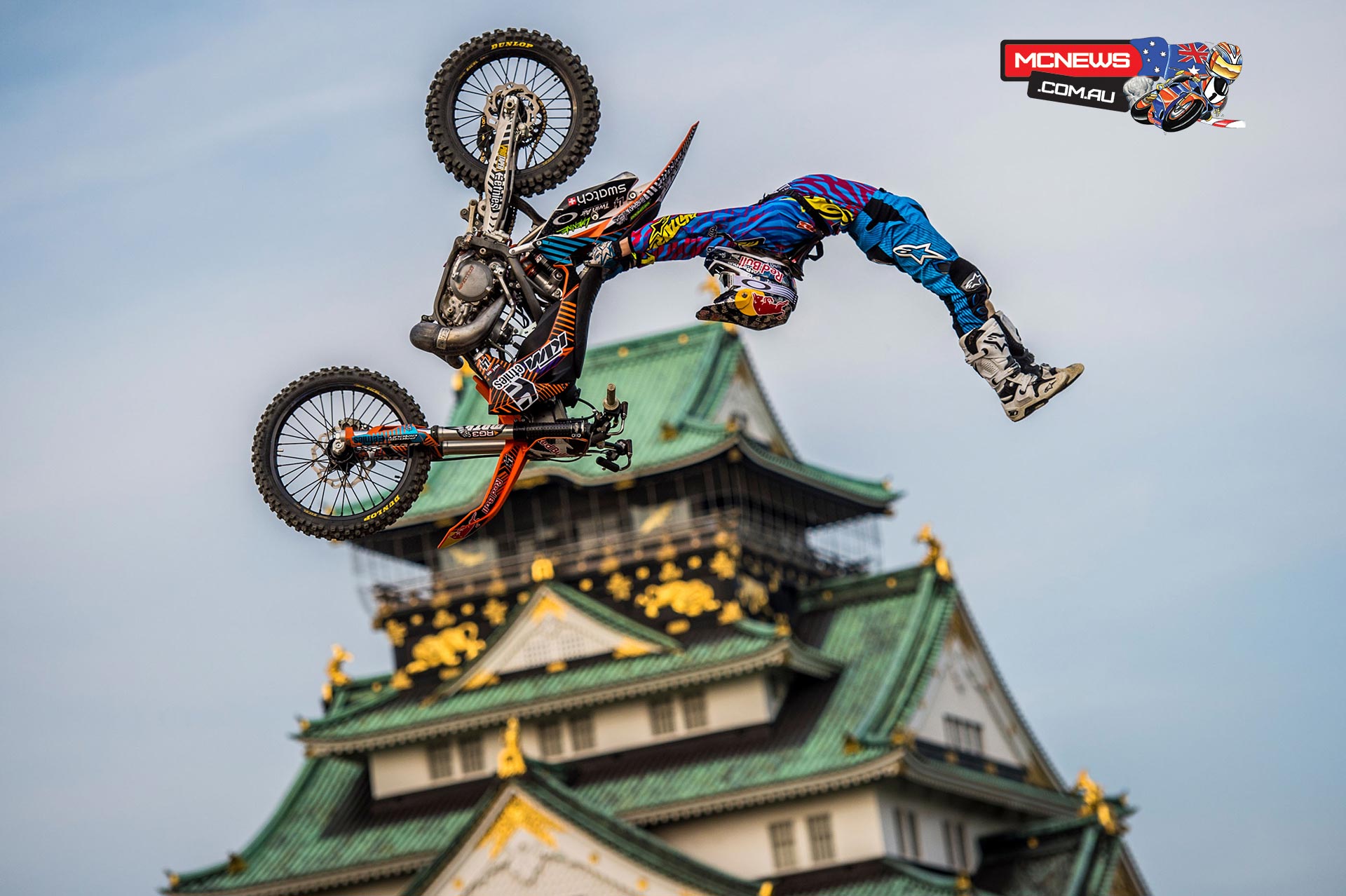 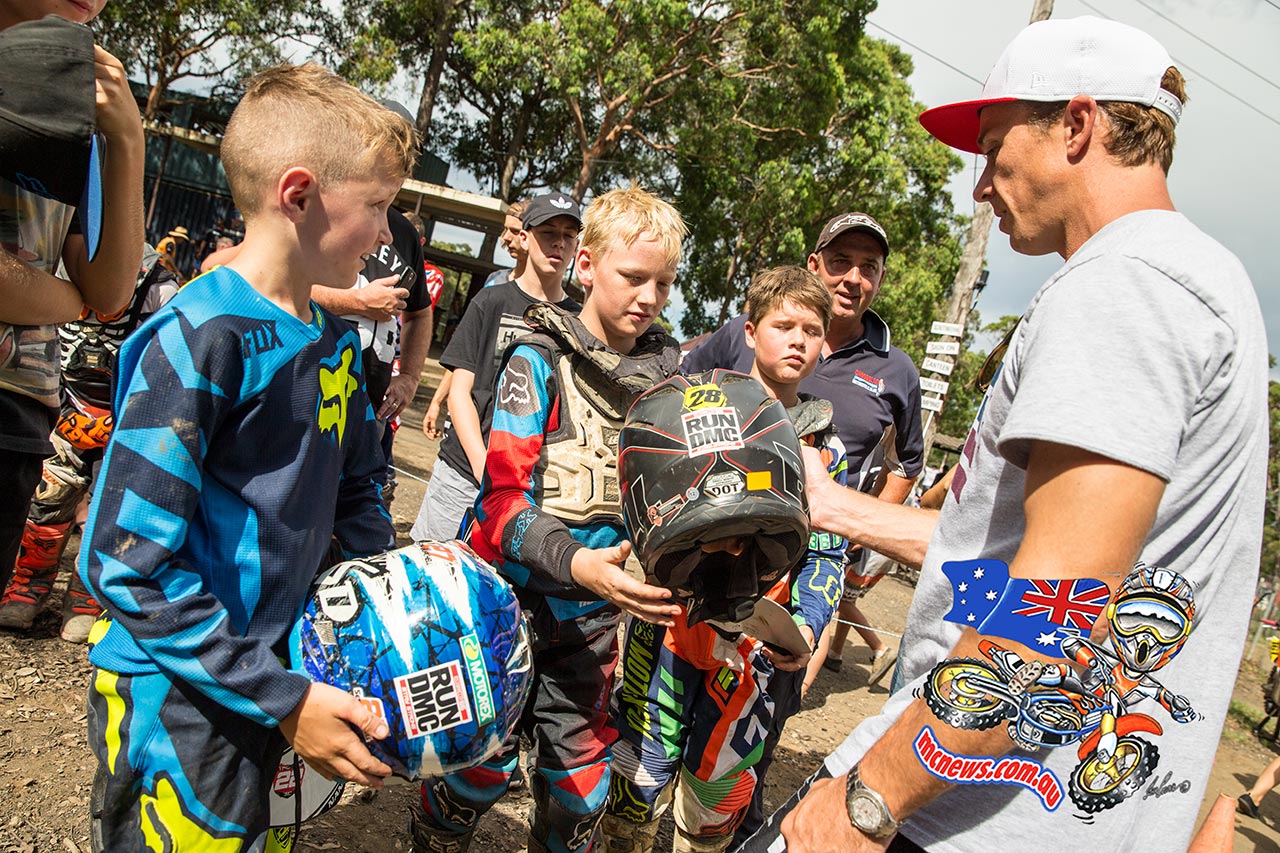