by Trev
in Motorcycle News, Motorcycle Racing, Suzuki News, WSBK
A A
Share on FacebookShare on TwitterShare

Voltcom Crescent Suzuki is winging its way across the world in preparation for the eni FIM Superbike World Championship official test at Phillip Island in Australia on February 17th.

Alex Lowes and Eugene Laverty both completed positive showings in Europe at the team’s pre-season private tests in Spain and Portugal last month, finishing first and second in the unofficial standings at the Portimao circuit. The Voltcom Crescent Suzuki racers will now take to the Australian track on Monday for the first of two days testing alongside their championship rivals before the competition begins in anger on Sunday 23rd February. The test will provide the first on-track look at the Yoshimura-powered GSX-R in its newly-launched 2014 livery, and will allow the squad to continue its fine-tuning of the Suzuki GSX-R1000 machines ahead of the season’s opening race weekend.

The 4,445m Phillip Island circuit remains one of the fastest and most breath-taking tracks on the racing calendar. Despite a 900m ultra-fast straight, it is corner-speed that dominates over acceleration here, as 12 challenging corners test the riders’ courage for a full revolution of the fast and flowing course. Stunning cliff-top views over the Bass Straight and the accompanying strong winds often add to the circuit’s complex nature.

Voltcom Crescent Suzuki will be on track for the championship’s official pre-season test on February 17th and 18th, before shifting into competition mode for the inaugural round of the 2014 season the following weekend.

Eugene Laverty:  “I have fond memories of Phillip Island following my race win last year. I’d love nothing more than to start this season with a similar result but there are a lot of riders thinking the same thing! I’ve yet to do more than half-race distance on the GSX-R1000 so it’s difficult to know what’s realistic at this point. We’ve had limited testing in Europe due to the intermittent weather and I’m looking forward to putting in some hot laps in the sunshine. I’m really excited to begin this new chapter with the Voltcom Crescent Suzuki team, they’re an incredibly hard-working team and I hope to reward everyone for their efforts over these past few months.”

Alex Lowes:  “I’m really looking forward to Phillip Island. I can’t wait to get back out on the Voltcom Crescent Suzuki GSX-R and start working hard to learn the new track. The official test will also give me more time to work with the team on both chassis and electronics, to get the bike set up so we’re in the best place possible for race one!” 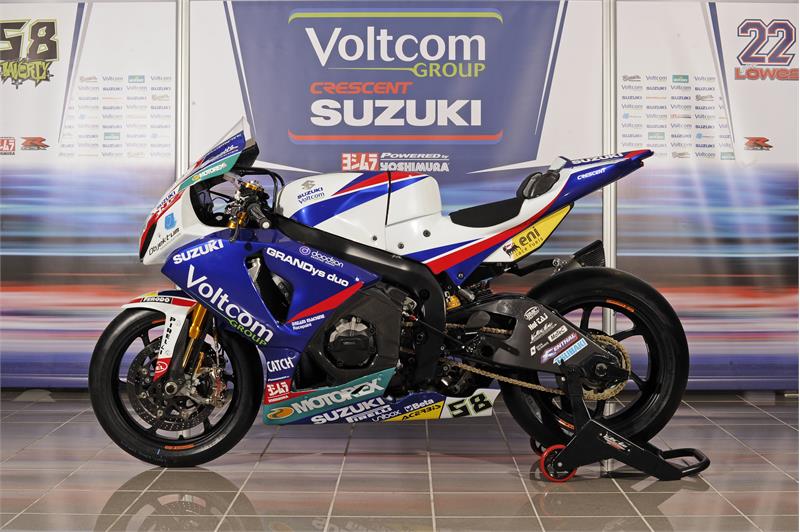 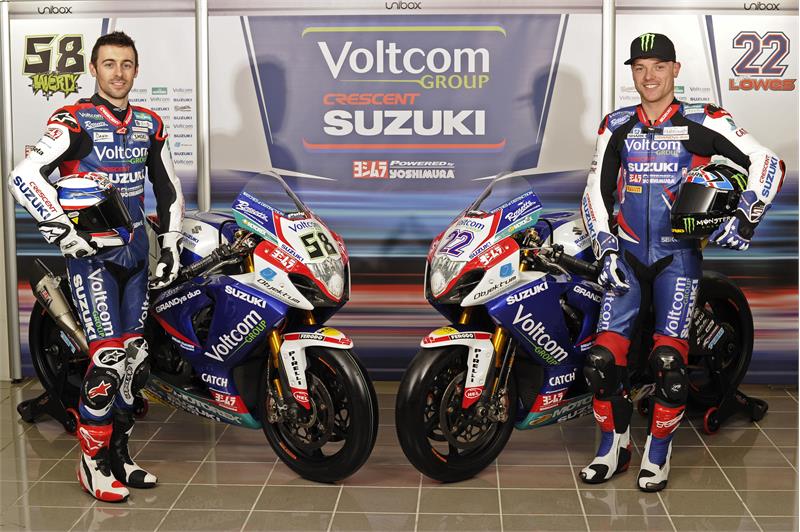 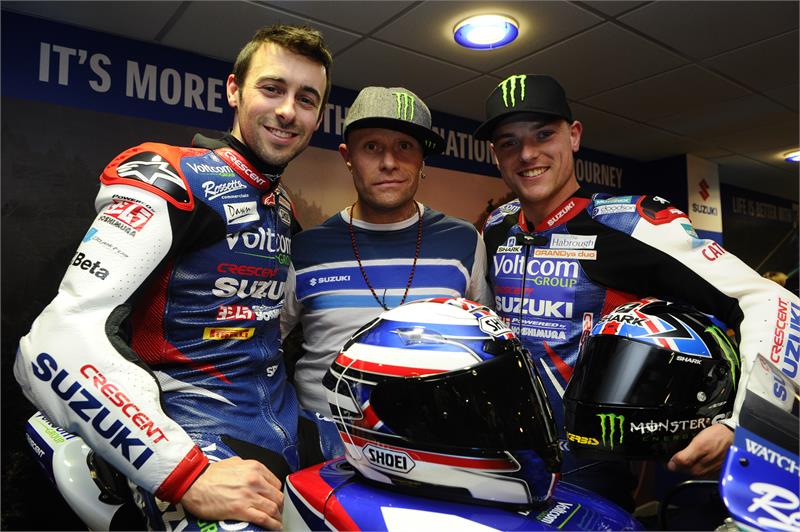