BMW Motorrad is celebrating autumn and the run up to the end of the financial year with fantastic ‘Get on the Real Deal’ promotional packages on many popular models.

‘Get on the Real Deal’ will be in the form of Factory ABS Rebates, in the case of the class leading R 1200 RT a Top Box and with the sporting K 1300 S, ESA, Quick Shift, ASC and RDC.

The Unstoppable, all conquering, go anywhere R 1200 GS and R 1200 GS Adventure come loaded with $2,235 worth of options. In addition, customers who purchase a new R 1200 GS can also kit their bike up with a set of genuine panniers and locks at only half price.

General Manager BMW Motorrad, Australia and New Zealand, Tony Sesto, said, “Get on the Real Deal is a fantastic opportunity for riders to get on the BMW motorcycle of their choice and enjoy the Ultimate Riding Machine packed with extra value”.

The ‘Get on the Real Deal’ offer includes:

The temperature may be dropping but things are definitely hotting up at BMW Motorrad Dealers. There is no better time to upgrade to a new BMW motorcycle “Get on the Real Deal” before June 30 2012.

The offer is only available on selected current stock, ordered and delivered between April 1 and June 30 2012, or while stock lasts. Offer applies at participating BMW Motorrad dealers only and cannot be combined with any other offer or be redeemed for cash. Factory Rebate is a deduction of the cost of Factory Option (or where the item offered is fitted as Standard Equipment) from the retail price of the motorcycle. 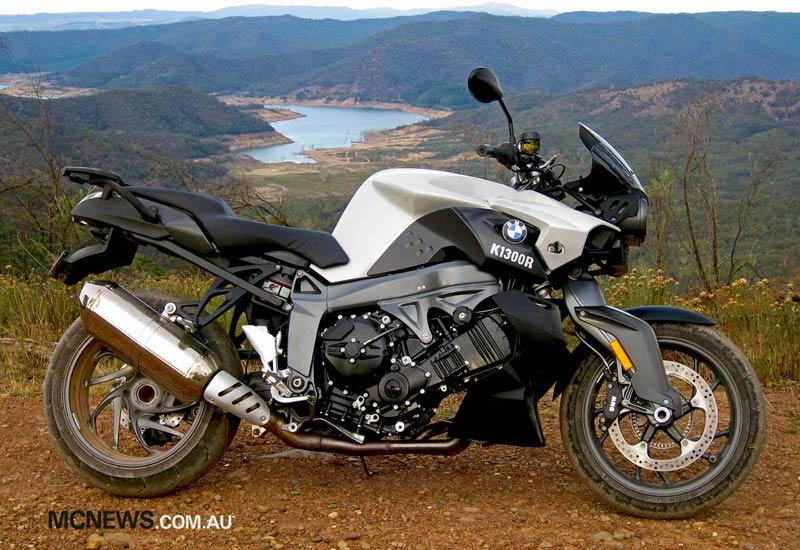