Pearson gets chance for seat time on V4 R

“Troy and I have known Broc through a lot of his career. He’s local to the Gold Coast, he’s mates with Oli and he’s pushed through a lot of adversity to achieve what he has in his racing career so far, so although it’s just a two-day test, I’m glad we could find a way to get him on one of our bikes alongside Bryan. The additional data will help us better prepare for the upcoming Morgan Park round next month and I’m looking forward to seeing how he adapts to our Panigale V4 R. As for racing the bike he tests on, the reality is that Broc would have to be really fast at the test, and we’d need to secure some additional financial support, so I’d say it’s unlikely at this point.”

“I just want to thank Benny and TB for the opportunity to ride one of Bryan’s bikes. I’ve been into them a bit on some group chats and when I go past the workshop to let me have a ride, but I’ve pretty much done that for the last 2 years, sort of half-jokingly really, knowing that DesmoSport wasn’t going to have any rides readily available. When Troy called last week and said that he and Ben had an opportunity to ride the Panigale V4 R if I was interested, I jumped at the chance. It’s only for the two-day test at Morgan Park, but I’m pretty excited to get on one of the fastest bikes in the country.”

“Broc’s found himself in an unfortunate position this season, but I’m glad we found a way at least get him on track at the test. He’s a good kid, full of confidence and a fast rider. He knows his way around Morgan Park too, so it’s a good opportunity for him to have some fun and show everyone what he can do on a superbike.” 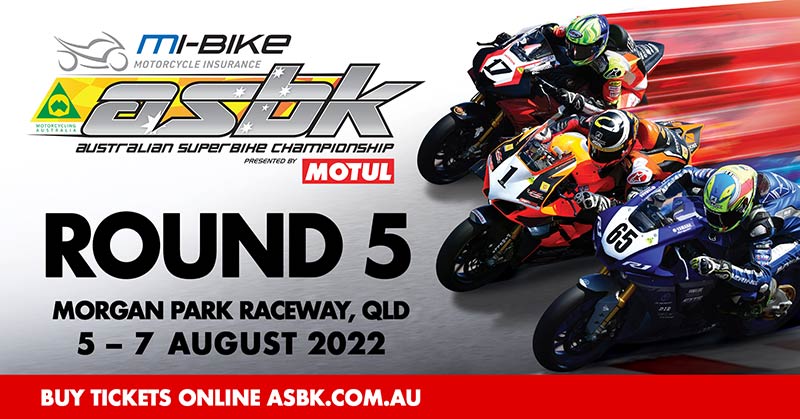