The LCR Honda MotoGP Team has officially announced the renewal of the technical partnership with the Honda Racing Corporation (HRC) for the next two years, with Cal Crutchlow also confirmed as part of the cooperation.

The Brit, who has been riding a Honda RC213V since 2015, taking two MotoGP victories, two second places and two third places, has signed a new two-year agreement with the Japanese manufacturer.

“We’re very happy to continue working with the LCR Team and with Cal for the next two seasons. We really appreciate the work they’re doing, and we decided to confirm our relationship and even elevate it by having Cal under contract directly with HRC. We wish Cal and Lucio all the best for the remainder of this season and those to come!”

“Cal is undoubtedly one of the most competitive and talented riders in MotoGP, and thanks to HRC’s support, we are honoured to work with him again for the next two years. Cal gave us our first ever victory in the premier class of MotoGP and further important results. I want to thank all those who worked and supported this project so far, first and foremost HRC”.

“I am very happy to confirm that I will be riding for HRC with the LCR Team again for two more seasons. We have worked extremely hard over the last three seasons together and I am positive that we will enjoy more great results together. I would like to thank HRC for the great support they offer me and our team, and I look forward to giving my hundred percent to this project as always.” 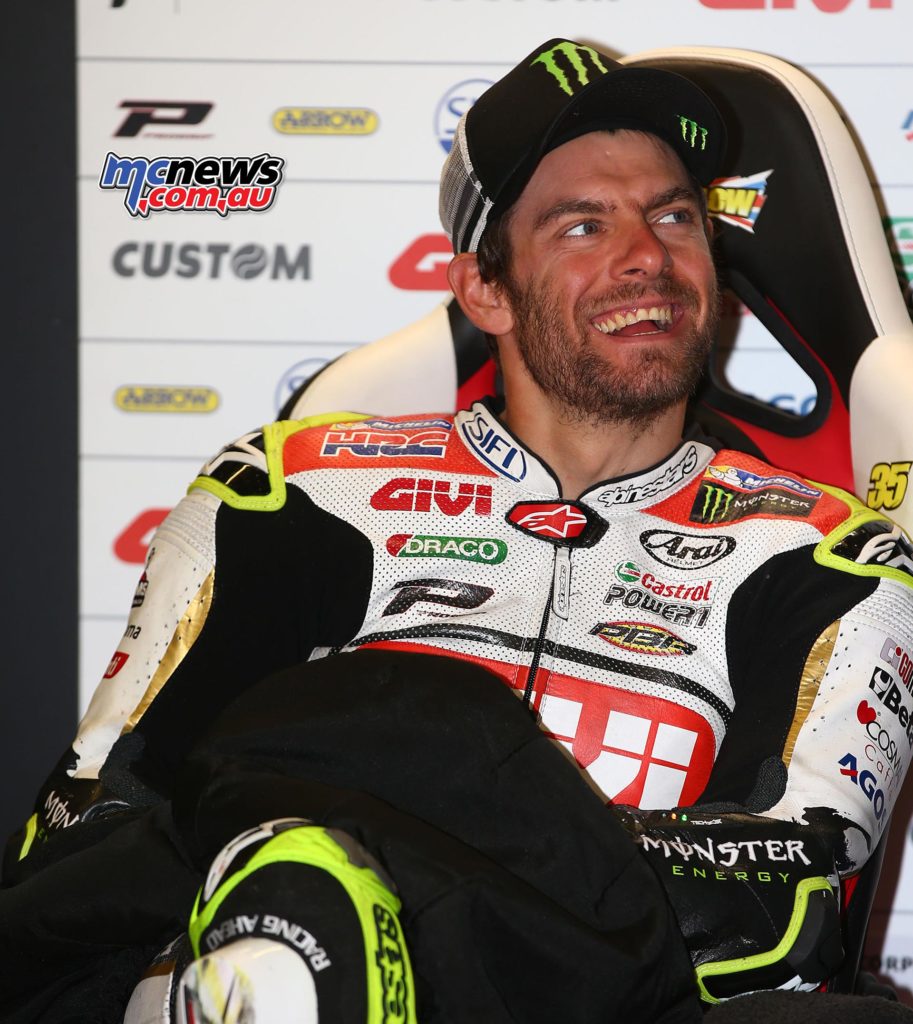 Lack of Aussie representation on WorldSBK grid continues in 2021