He has given no thought to calling it quits early despite the fear that his right ankle may never be the same again.

“My goal is to get back on the bike, for it to end like this would be a disaster for me,” Stoner said.

‘I’ll see it through to the end. I’ll be back as soon as I can to finish as many races as I can before the end of the season.

“Even now with the operation, with the damage done, my ankle probably is never going to be back to 100 per cent.

In May Stoner announced that he would retire from racing at the end of the 2012 season. The Valencia GP in November is scheduled to be his final race.

He now faces an intense period of recovery and physio as he targets his final home race, the Australian Grand Prix at Phillip Island.

In seven seasons of MotoGP, Stoner has so far won 37 Grands Prix and two World Championships. On race wins he is level with legendary British rider Mike Hailwood.

“First and foremost Casey’s health is paramount. We are thrilled to hear that he is recovering well from surgery and that he is looking forward to his home race,” he said.

“Casey is a remarkable individual and his achievements in MotoGP speak volumes. For him to come back so quickly from such a serious injury is a credit to himself and the medical team who have supported him.”

With less than 50 days to go until the 2012 AirAsia Australian Motorcycle Grand Prix, the Australian Grand Prix Corporation is urging fans to book now to avoid disappointment.

“Eager to make it six Australian MotoGP victories in a row, a committed Stoner will be racing against Lorenzo and Pedrosa fighting for the 2012 title which promises to be an exciting showdown,” Westacott added.

“We have expanded grandstands and campgrounds and introduced new transport options to cope with demand for what promises to be a bumper event.

“There are still plenty of ticket options available and we are encouraging people of all ages to come down to Phillip Island next month.” 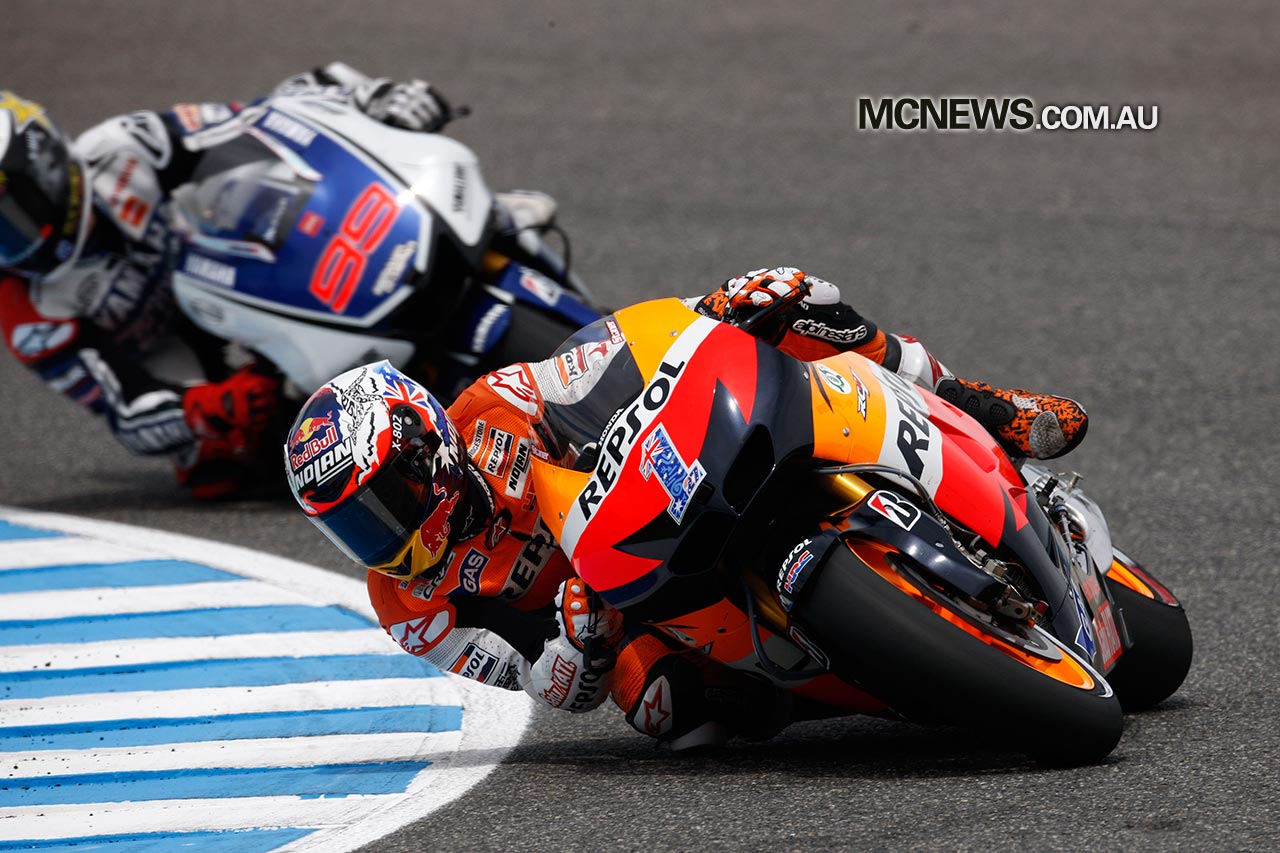 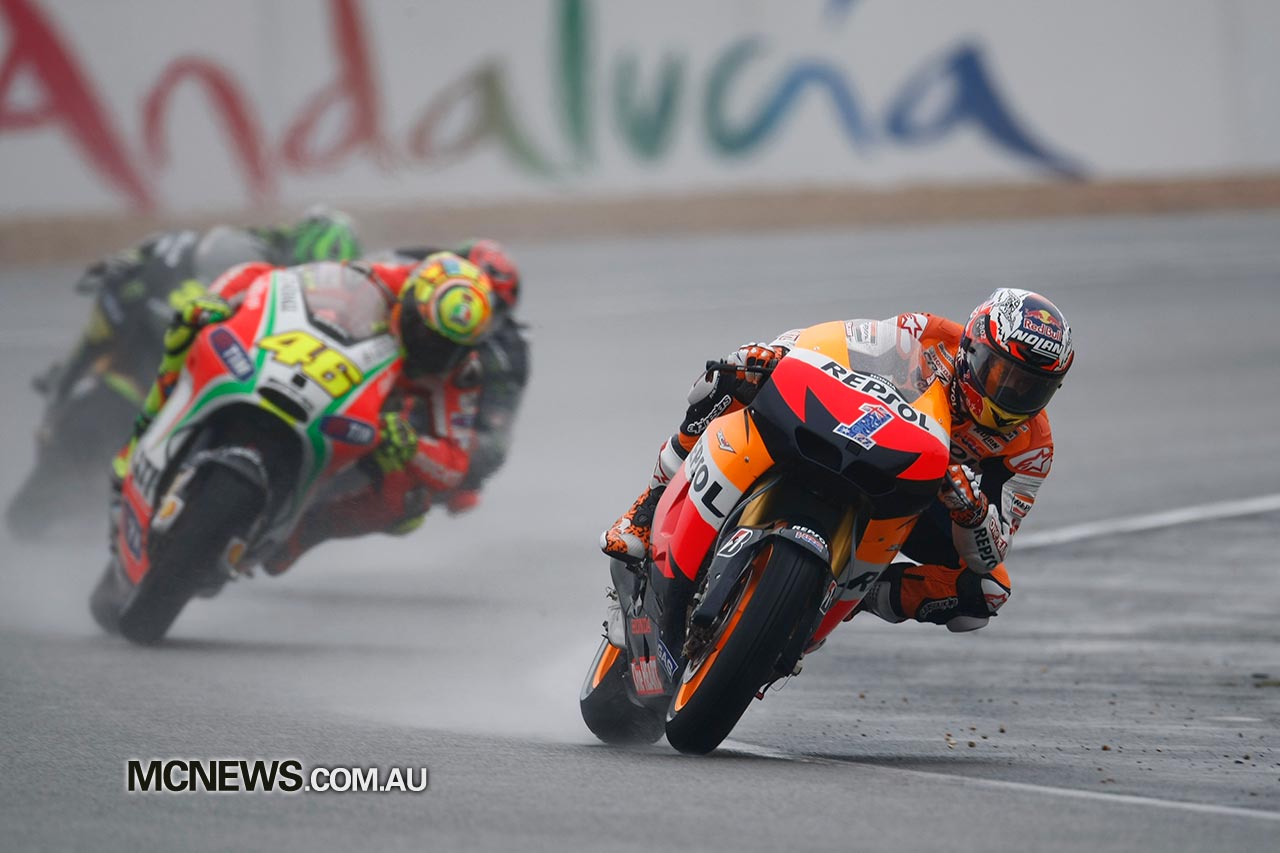 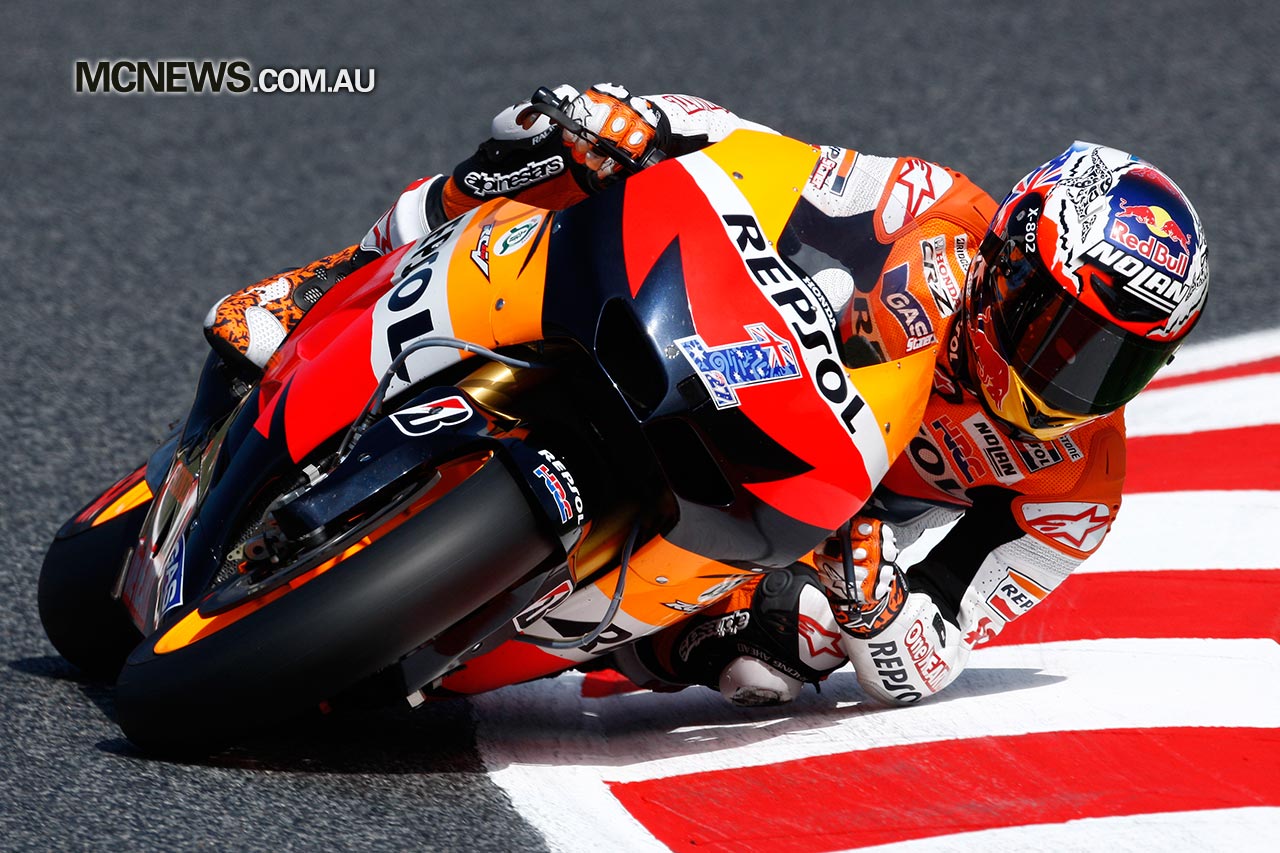