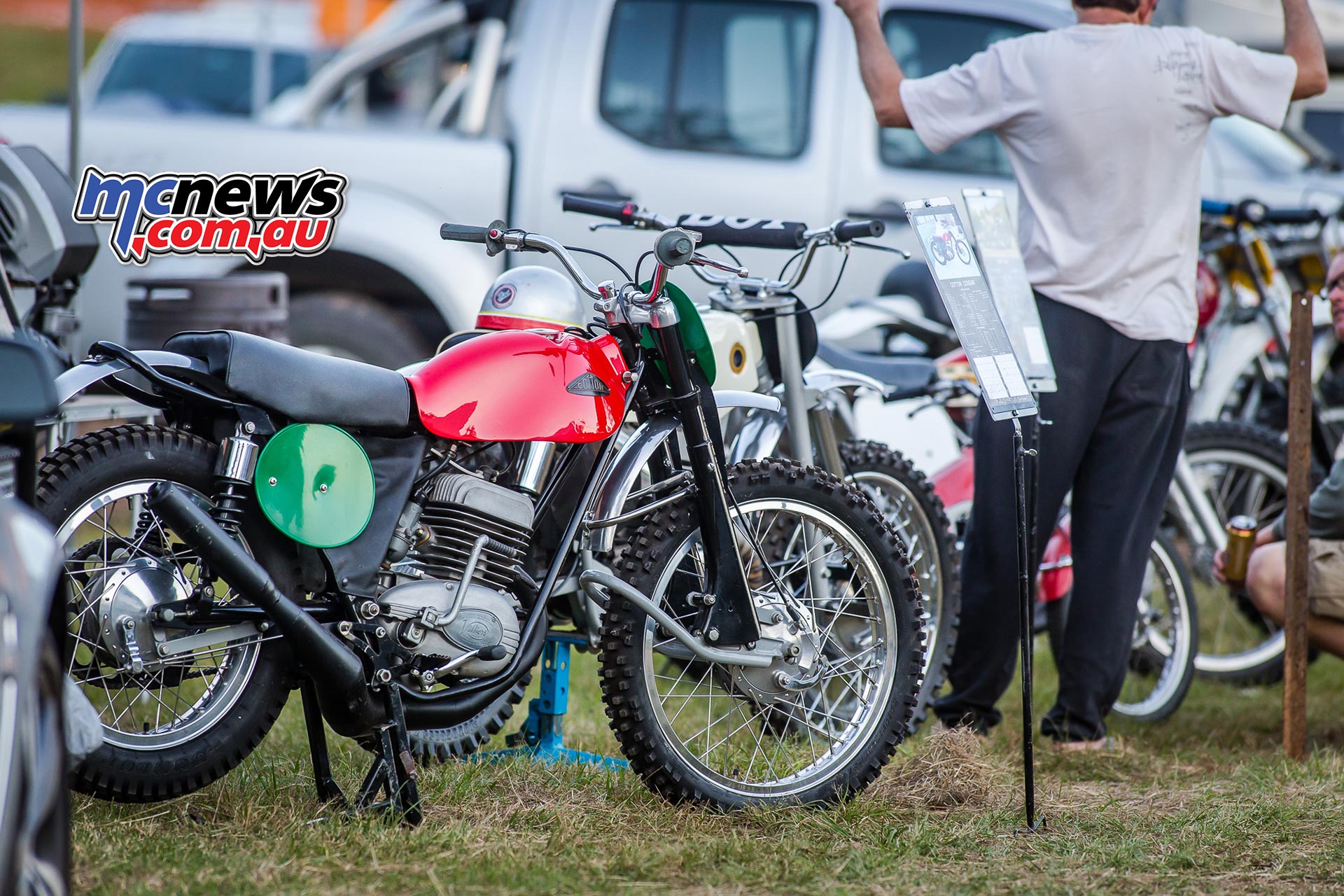 Words and images by Greg Smith

The sun was out for the first day creating perfect riding, camping and spectating conditions plus the ideal spectacle for the two International legends of the sport that were in attendance – Four Time World Motocross Champion Heikki Mikkola and Six Time AMA Motocross Champion Broc Glover.

Yamaha Motor Australia were the naming rights sponsors of the VMX Magazine run event, and as a result helped bring the two Yamaha motocross legends out to Australia.

Yamaha also had their 60th Anniversary celebration display at the event for it’s last outing before being packed away for good. There were plenty of iconic race winning Yamaha’s on display along with a few of the iconic racers that took these bikes to the checkered flag.

The Classic Dirt event is a unique thing that needs to be exposed for what it is, time with your mates reminiscing about the good days.

It’s time to bring those two wheeled pieces of history out from under their covers and ride them side by side with whomever you can find no matter what your discipline is MX, Enduro, Flat track or Trials.

Conondale is the perfect setting for this type of event with more than enough space for the designated ride areas and more than enough room left for over 1000 people to call it their campground.

A busy event timetable saw the tracks open on Saturday morning from 9-12 then it was over to the microphone for an official introduction of the Legends followed by a few demo laps.

This was a great spectacle to see Heikki Mikkola who was mounted on an immaculately restored YZ400 that Mike Landman had only just recently finished.

Heikki was lead around the MX Track by Craig Dack on his “politically incorrect” Peter Jackson YZ250 minus the logos.

They were also joined by Broc Glover and Stephen Gall both still looking smooth and fast as ever.

After the parade lap the riders were interviewed again and then allowed to get back out onto the track for a few “full speed” laps much to the applause of the crowd on drunks hill.

After this all bikes were allowed back out onto the circuit and with hundreds of bikes circulating the entire venue without any real incident it has to be said that the Sunshine Coast Motorcycle Club is one of the best clubs at running events this large. Congratulations team you did a great job and that also goes out to the entire VMX Magazine crew for creating such a great concept when the original was held.

Later that day there was a Question and answer session and a trivia quiz with some pretty cool prizes then a live band played into the darkness of night.

Sunday ran an identical track time schedule only to drop the night activities so that attendees would have a chance to pack up and get home for work the next day. That was if they weren’t from Interstate where it was a public holiday on the Monday.

I’m already on the lookout for a bike that I can buy so that I can attend next year and become part of this awesome event as it was awesome with a great vibe!