Their rivalry is already legendary on a number of sporting fronts, and now Australia and New Zealand are adding another chapter with the launch of the inaugural FIM Oceania Historic Road Race Cup, which will be staged at the AMCN International Island Classic at Phillip Island from January 27-29. 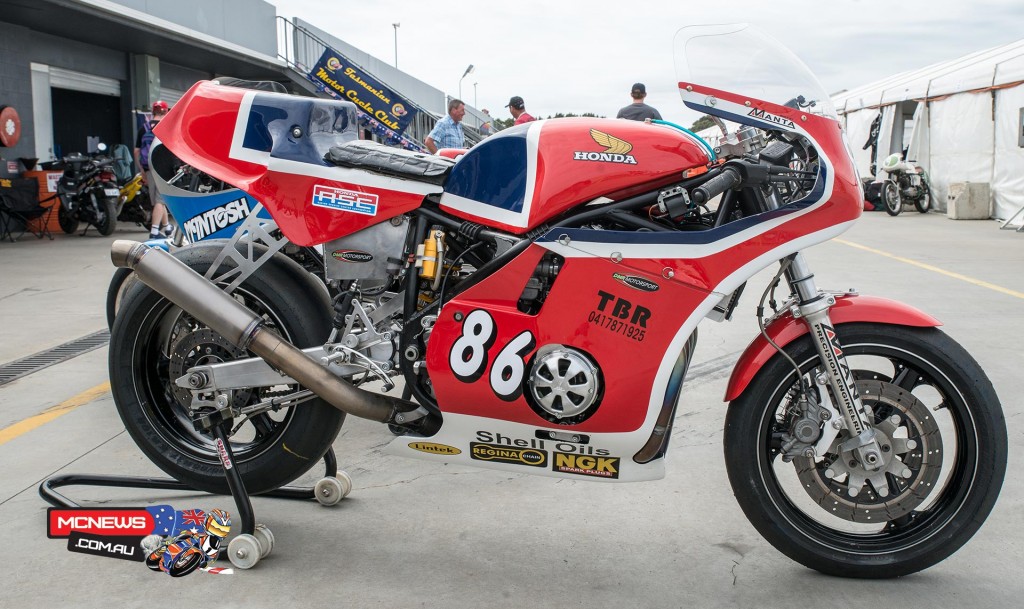 Results of the Aussie and Kiwi battles in the International Challenge multi-team event will be counted towards the Cup, and the country which amasses the most points will be crowned the maiden champion.

“In the interest of fostering the rich and lengthy trans-Tasman race history with our fellow motorcycling enthusiasts and competitors from New Zealand, FIM Oceania will for the first time host the FIM Oceania Historic Road Race Cup in 2017 at the AMCN International Island Classic,” said Doyle.


“We are looking forward to welcoming New Zealand competitors and friends from ‘across the ditch’ on January 27 at the world famous Phillip Island Grand Prix Circuit.”

For tickets for the AMCN International Island Classic visit www.islandclassic.com.au