Hooligan Racing In the dirt

Simple, fun and cheap racing while looking cool at the same time

Dirt track racing (of a retro persuasion), has been witnessing a grass roots revival of late and has become a national and now an international series (UK/NED) with big name manufacturers such as Indian, Harley Davidson and Roland Sands Designs among many who are getting behind this new growth area. 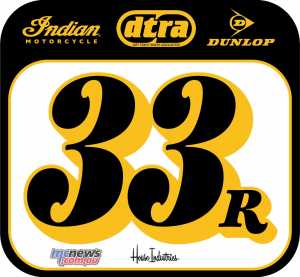 Not forgetting the awesome bike creations and great retro vibe that comes with the circus as standard. What also makes these Hooligans series such a draw (UK) is that most of the races are free to attend and spectate, and with the chance to see all or most of the action from one vantage point.

In respect of the UK’s DTRA Hooligan series, rules are pretty straight forward. The DTRA (Dirt Track Riders Association) Hooligan class rules are simple and designed to keep costs down and fabrication to a minimum; riders enter on street bikes with a capacity of 750cc and up, stripped down and fitted with flat track tyres.

Front brakes are not an option but fearless courage is a must. As you can imagine these pretty lax but clever rules (no brakes) encourages the conception and build of some interesting motorcycles that by default are subsequently’ closely matched.

The first round takes place at the Adrian Flux Arena in Kings Lynn, UK in April.  All but one of the championship rounds take place in the UK and one (round two) jets off (likely sails) from the UK to the Nederlands; hence the “International” series. Lelystad Speedway is its official name, but also known as Hells Race which I can only imagine why.

Like the UK, Australia has a rich motorcycle competition history on both road and dirt, with many great riders past and present. Today there are some great grass roots motorcycle racing at all levels and budgets across all Australian states but at least, as far as we are aware, there is nothing quite like Hooligan dirt tracking reminiscent of what we see flourishing in the UK.

Sure after one too many at the barbecue; I hear you saying that “me and the boys get the dirt bikes out and go ‘hooning’ in the fields”.

There are obvious similarities with Hooligan racing but the risk of arrest and DUI is somewhat higher than Hooligan Racing in the UK, where the hooning is held at officially sanctioned events and locations. What you do with your mates is formally known as Bogan Racing. Now there’s an idea!

Barbecues, beers and fields aside, a championship following the same or similar guidelines as the UK Hooligan series could certainly be a popular attraction here in Australia both for competitors and spectators. Or we could actually one up them all and run a series riding LAMS in a field…Oh damn, the Kiwi’s have the IP on that already. 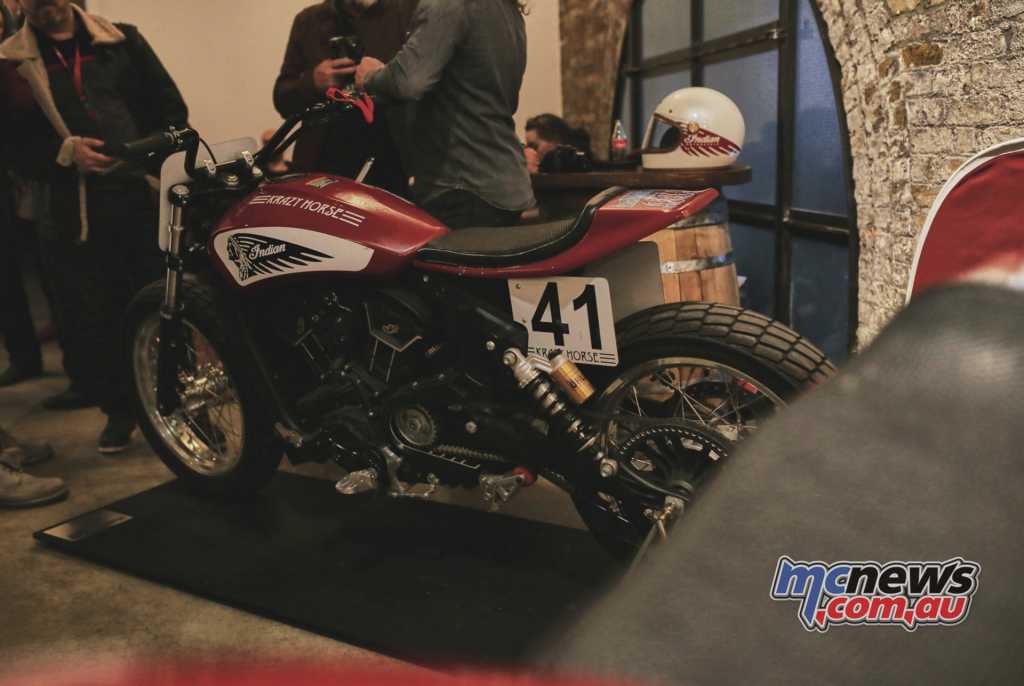 Hooligan racing is a sport that can appeal to everyone but the main clientele drawn to such shenanigans I can only assume would be your middle (to upper) age guy or gal who never quite made it World Champion. Or much more likely, an individual at any age who wants to have have a ‘craic’, enjoy the racing camaraderie, and compete with friends or other like minded hooligans on machines conceived over coffee and put together in a co-working garage (space) in a trendy part of town.

Dare I say it, a series such as this could even be a championship for Hipsters and their creations to dual it out beard-and-toe. A championship perhaps sponsored by One Dollar Shave Club, or by one of the many leather ‘Manbag’ offerings could be the go.

We have a big Hipster community in Australia, and surely they deserve their own race series by now!  Beard-down instead knee-down perhaps? Though without brakes there sure will be a lot of face down flat in the mud!

On a good note, at least the food at the tuck van might be good. Deconstructed coffee and smashed Avocado on toast perhaps? Personally I’d rather a burger, but am always open to trying new things. 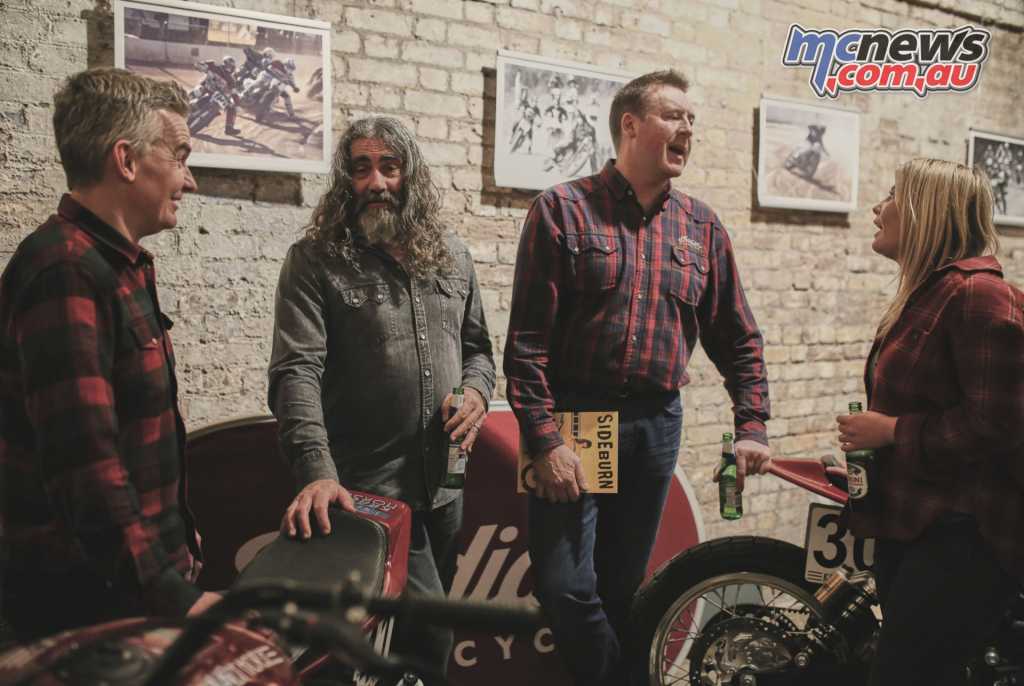 Equally we are a nation of Harley riders too and in the UK Harley’s make the basis for many of the Hooligan series’ racers.

Team Harley vs Team Hipster, can you imagine the stare-downs in the pit?  All Jokes aside, a series of a similar vein would be fantastic to see this side of the pond and would be a unique competitive sporting and social draw for everyone, young and old.

It could be like the Worthess Orginal advert from the 80s, but in a motorcycle kind of way with grease and oil, sound advice from old to young and a borrowing fest of tools to fix it after realising you had no brakes at T1 lap 1. 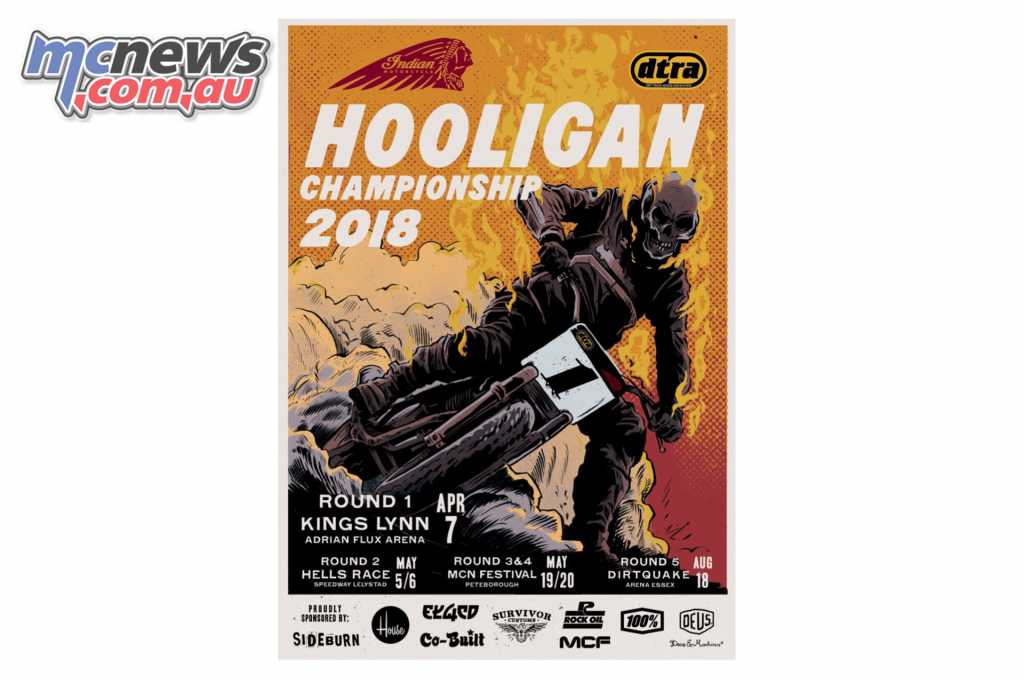 If following the UK’s example, with simple rules I can only imagine some of the wacky machinery that would rock up on the back of utes and trailers.

The machines would definitely make for interesting conversations, fun racing and compelling winter projects to complete. You’ll probably get to know very well the local wreckers too, and might even make the wedding invite. (remember you have no front brake)

Maybe somebody reading this now will be the person to kick start this in Aus and we’ll say good on you and look forward to seeing it and even perhaps covering it. In Australia we have the bikes and the locations to race and the talent to slide them around so why not.

Motorcycles in some circles have been deemed not “cool” anymore. Hooligan Racing is pretty cool in my book, even if it means swapping the burger for the avocado…bring it on I have just the bike for it!

You can find out more about the Hooligan Dirt Track series here: DTRA 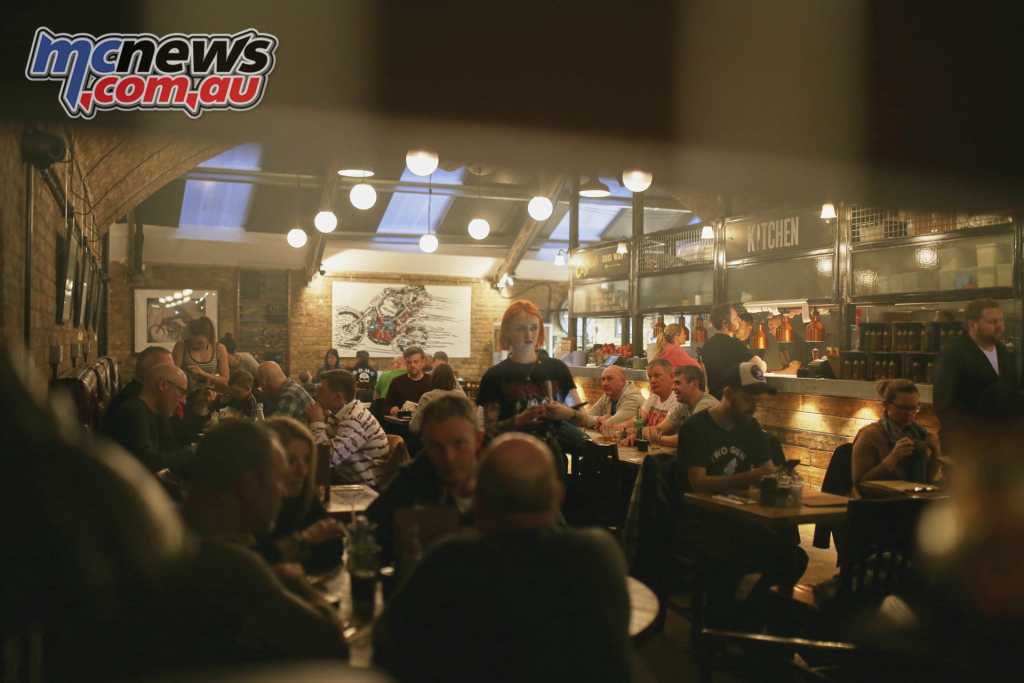 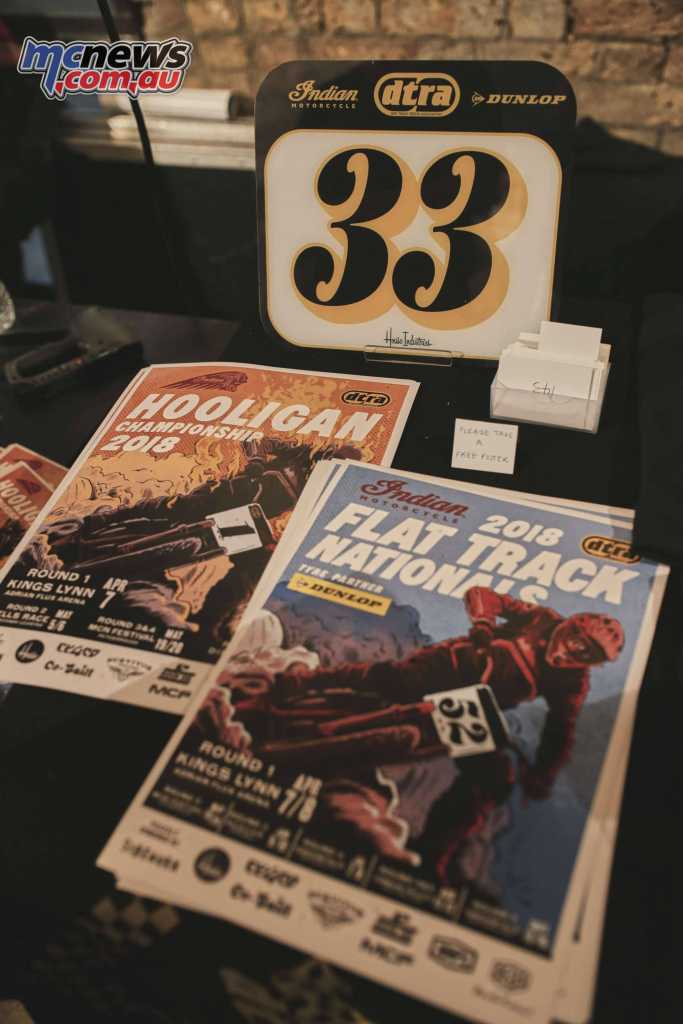 Oli Bayliss wins, tells dad, "now it is up to you old fella"!

Hunter Lawrence on the podium in Texas | Video Highlights