Ken Roczen talks about the long road to recovery

Ken Roczen talks about the long road to recovery

Ken Roczen was back in the pits at last weekend’s Budds Creek National, even though the still-recovering German is far from strong enough to return to competition. Roczen suffered gruesome injuries to his arm in a frightening crash at the Anaheim 2 Supercross seven months ago.

His recovery is starting to pick up momentum and the young German superstar has updated us in on his progress.

It’s been a long time since your fans got to see you race. How are things going?

Overall things are going very well. My healing process has actually become quite a bit shorter than we originally thought. The only thing that’s not fully healed yet is my radial head . It’s doing really good but not to 100% yet. My wrist is fully healed but I still have a little stiffness and pain so we’re still cranking away on that. I got some of the hardware taken out about eight or nine days ago, so my incision is still healing from that but I felt it was necessary to hopefully allow me to ride pain-free. Otherwise, I’m doing very well and happy with how things are coming along. 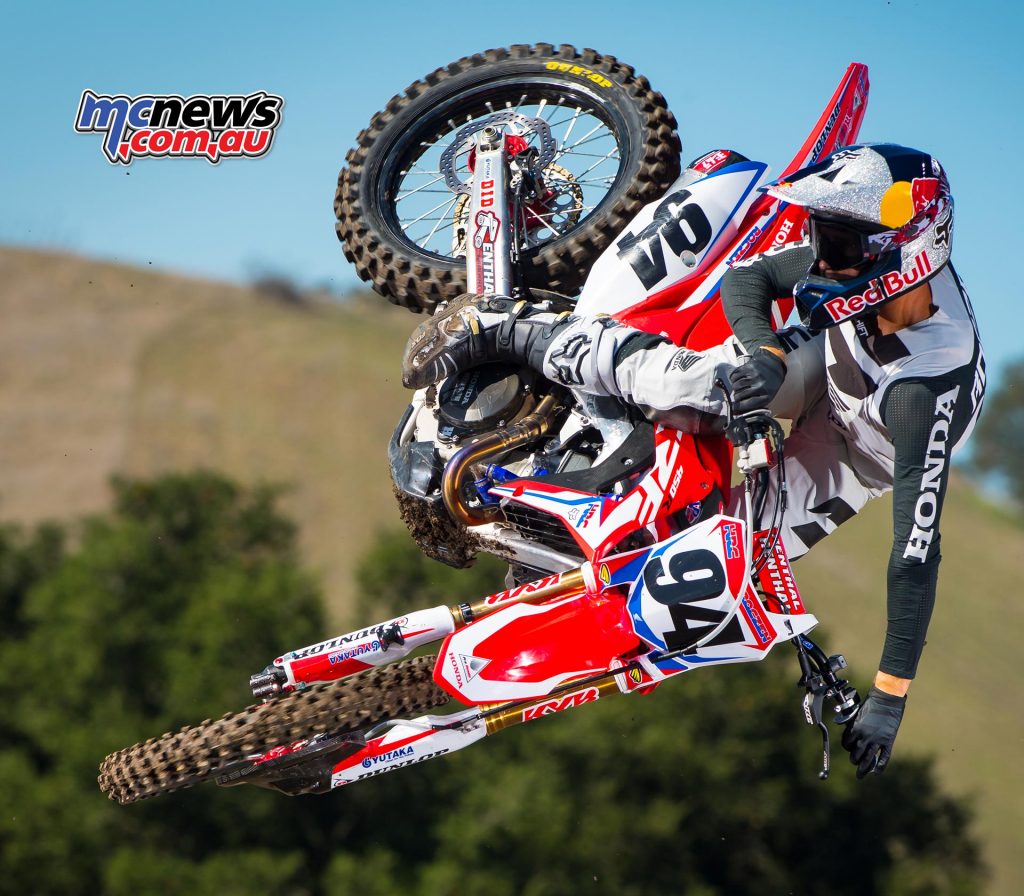 You’ve made big progress since even Hangtown. What has the recovery process been like over the past few months?

Yeah, things have improved quite a bit since the beginning of the summer. I basically moved a top-of-the-line physical therapist to my town in Florida. At first, he was living with me but we ended up getting him an apartment because he’ll be working with me over a six-month period. Basically, we do therapy twice a day almost every day and I’m working on it quite a bit myself too. The next step is to start using these braces I have that I can put my elbow and wrist in that click degree by degree to work on extension. Those should help a lot. 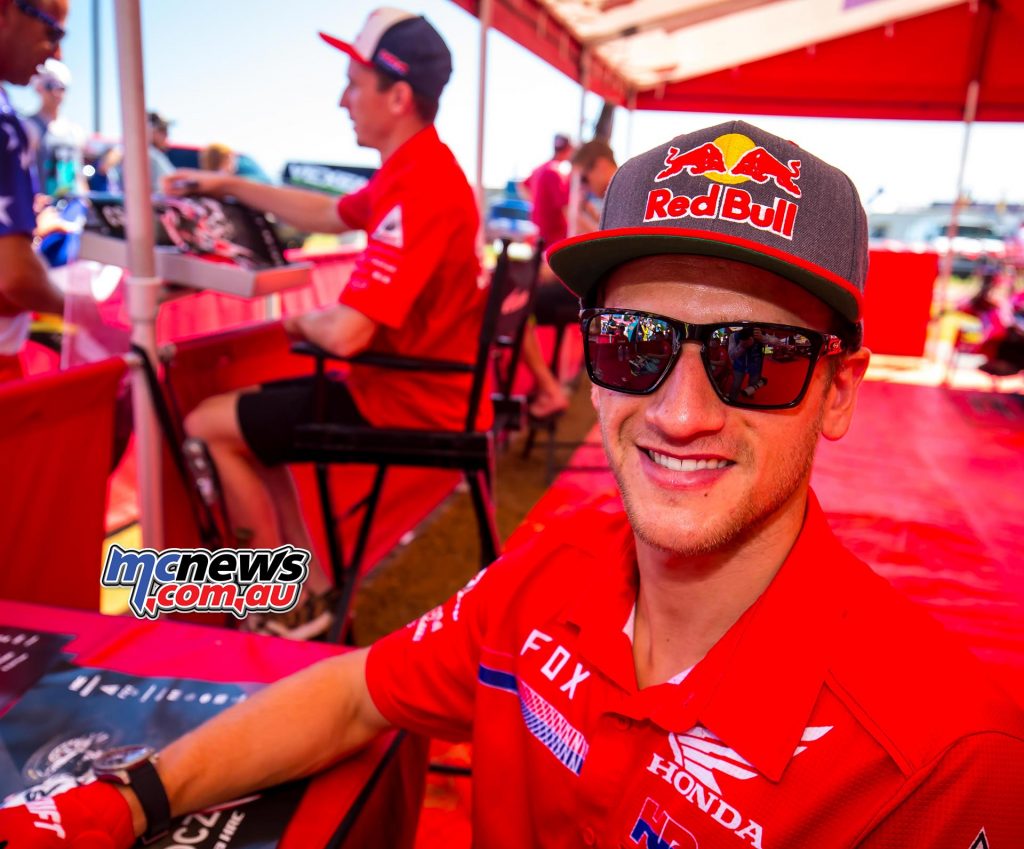 Talk about getting released by the doctor and how it felt to get back on a bike that first day.

It was really out of the blue that my doctor said I could slowly start riding. We were so excited; I jumped on the phone and made a bunch of calls right away to let everyone know. I called Dan , my mechanic Oscar and Beeker to start getting everything I needed to ride lined up. The first time back on the bike was kind of weird. It almost felt like I had never left but at the same time I had been off the bike for a long time so it was a really weird feeling. Within a few days, I started feeling pretty normal, which was nice. 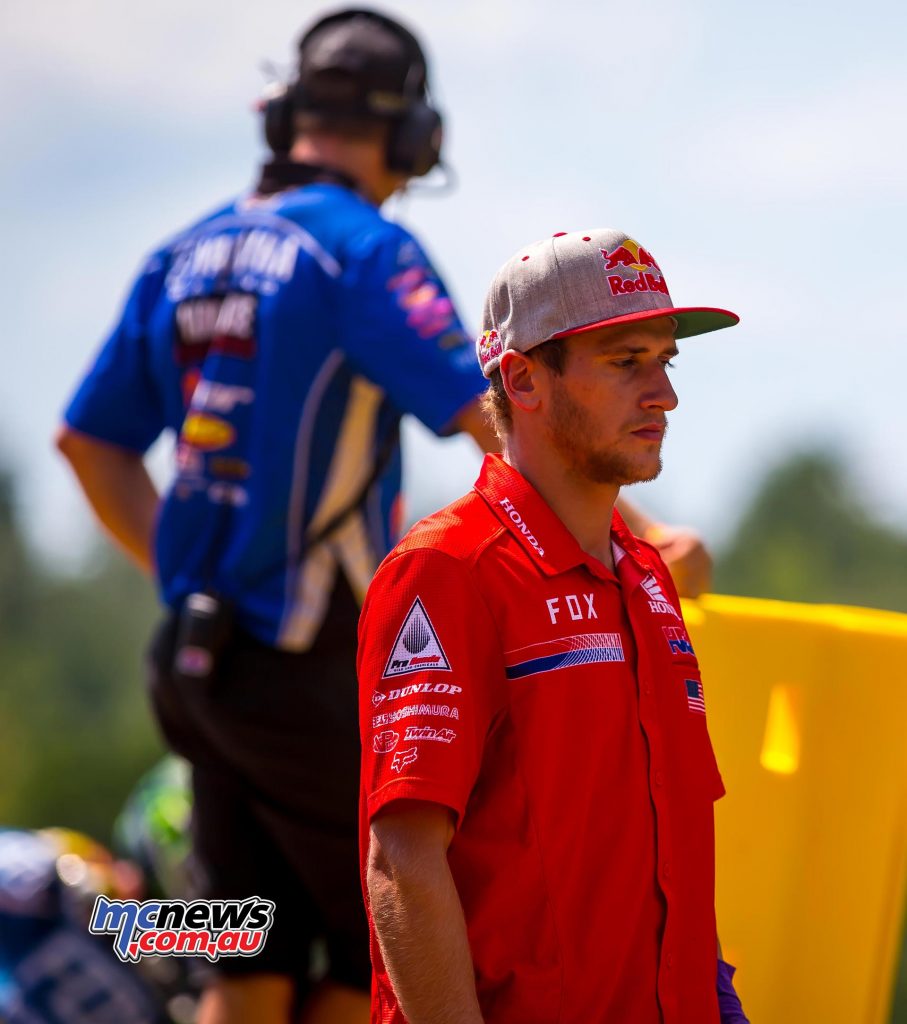 During the weeks following your release, how much riding were you actually doing and how did everything feel?

I ended up riding two to three times a week and things started coming around really well. My wrist was still sore and bugging me a little bit so I was breaking things up into four 15-minute sessions a day. It was good, especially for just coming back. Our turn track is super rough so that came in play too. I could’ve probably done a 30-plus-two on our normal track because even though it’s rough, it’s a different type of rough than the turn track. I have even more extension in my elbow now than I did back then, so that should be better. 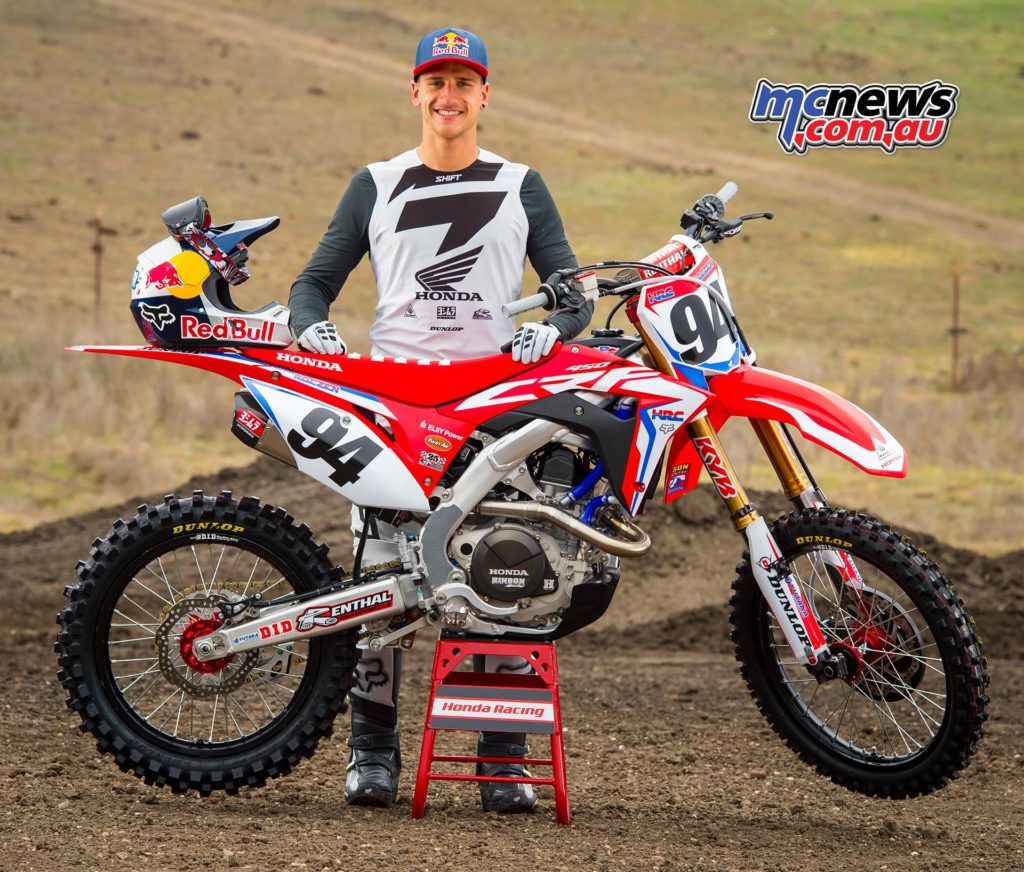 It seems like since day one of your injury, your mental strength and perseverance have never wavered. Has that attitude helped you overcome what could have been a career-ending injury?

I feel like I’ve always been one of the stronger people, mentally. I might’ve gotten that from my dad . I don’t know though, I was just born like this. Luckily, I still have my arm but other than that, things like this aren’t going to phase me and nothing has changed since the crash. If I could line up on the gate right now, I’d still put in my head that I’m going to win and I’d fight for that. As soon as I’m back to riding 100%, I’m going to prepare myself and we’ll go back to racing and be shooting for the win. 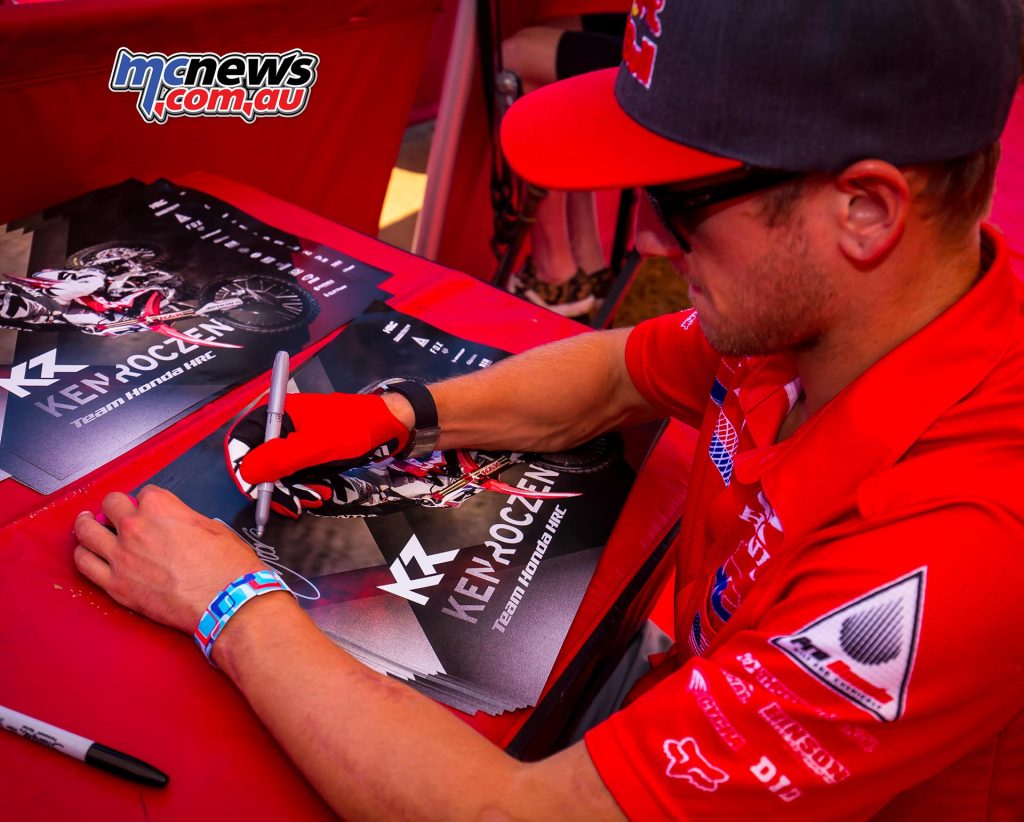 What are some of your plans in the next few weeks?

I’m getting my stiches out on Wednesday from my last surgery, which will then allow us to start doing more scar-tissue work and some joint mobility. This will end up giving me a lot more range of motion. On top of that, I’ll be picking up those braces for my wrist and elbow, which will help me to keep extending them. We’re strengthening every single day, of course. Other than that, I’m going to Utah on Friday for about 12 days. I’m going to have a trials bike and CRF450R up there, so I’ll ride this week in Florida and I’ll definitely be riding up there, even if it’s just trails.