Marc Marquez in the gym

As Marc Marquez prepares to defend his crown when MotoGP 2018 pre-season testing kicking off today at Sepang, with the help of Red Bull, we bring you this video feature where the 24-year-old details his fitness training regimen.

The four-time champion knows he will have to be at his best again to see off the Ducati rider as well as the likes of Repsol Honda team-mate Dani Pedrosa, Italian legend Valentino Rossi and Yamaha’s Maverick Vinales.

His punishing off-season fitness regime is testament to the tenacious drive that propels the 24-year-old towards beating Giacomo Agostini’s record of eight titles on a 500cc motorbike.

He started the regime aged just 11 with a complex mix of gym work and motorcross riding to fine tune his body and reactions.

The Cervera native places a strong emphasis on core work to help navigate the continuous track bends as well as elasticity to prevent injury on the rare occasions he rolls off into the gravel.

He revealed, “The upper trunk is most important. The abdomen too because you move from side to side when riding the bike and you need to remain very stable.

“Physically your legs go through a lot of work because ultimately you are pushing away from the groud and your other leg is pressing against the bike.”

Added to that, he still races motocross bikes on fast changing dirt tracks to improve his reactions and improvisation.

It remains to be seen whether it will be enough to secure a fifth title this year to match Australian hero Mick Doohan on the all-time list, nevertheless the new 2018 season is sure to have fans cheering at every turn. 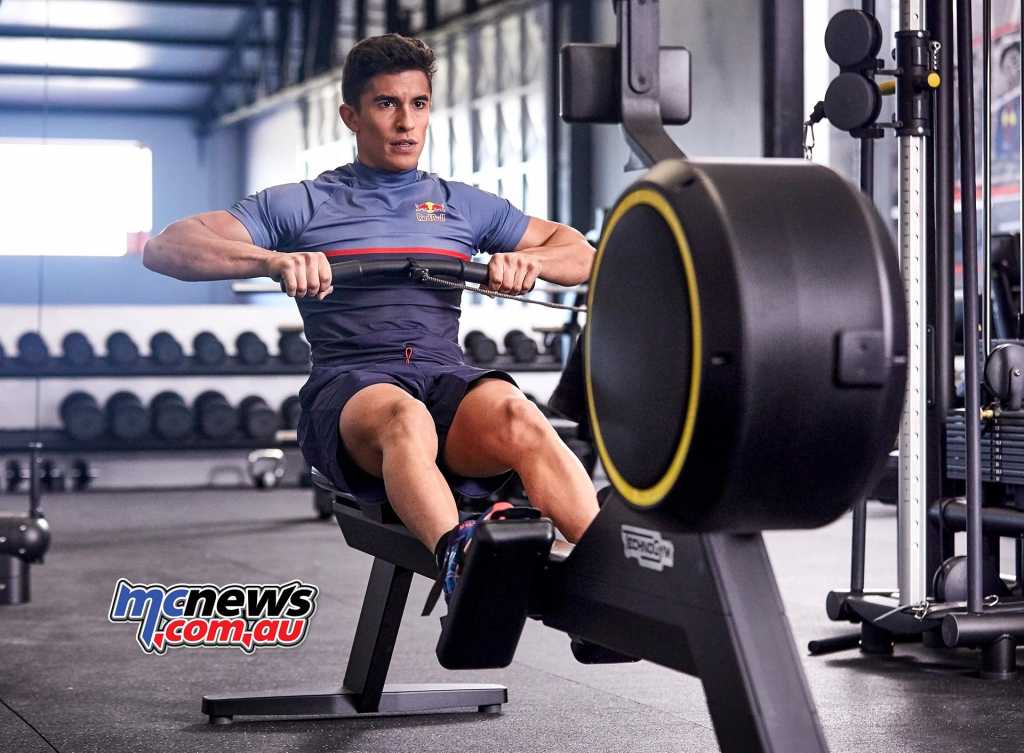 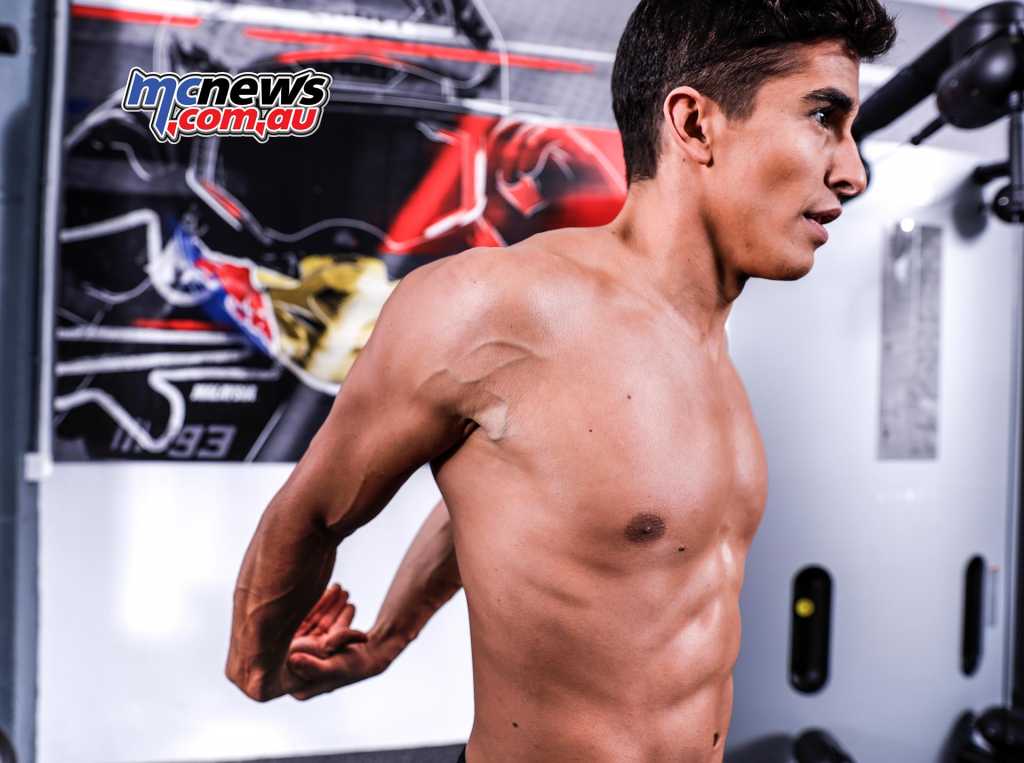 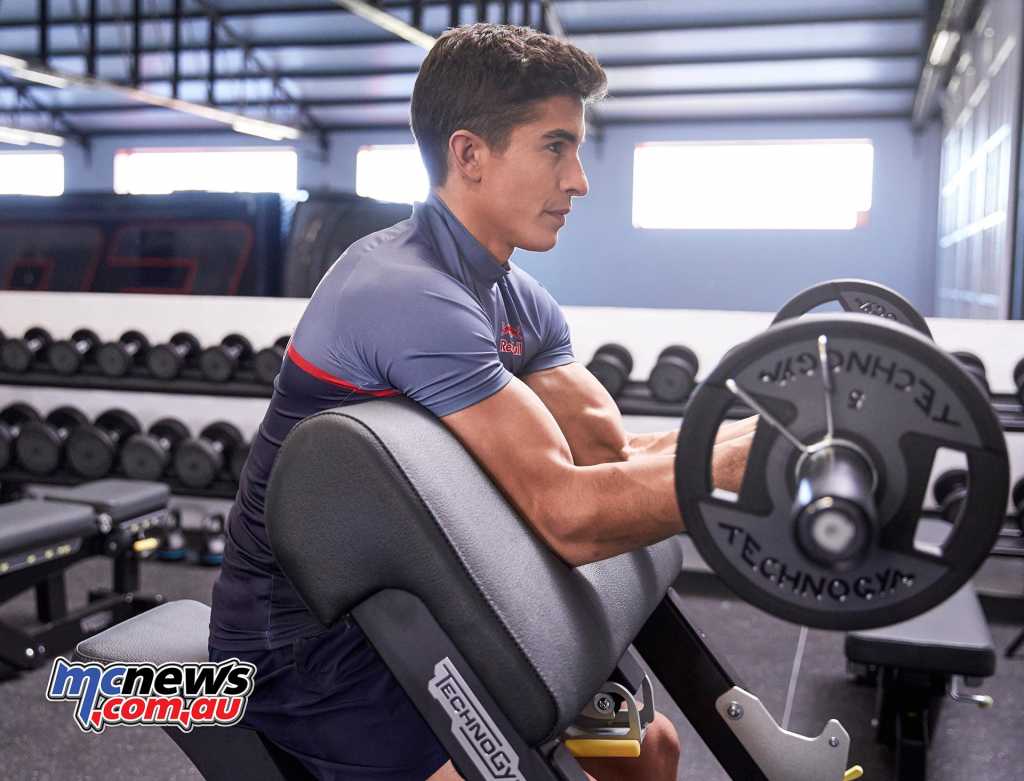 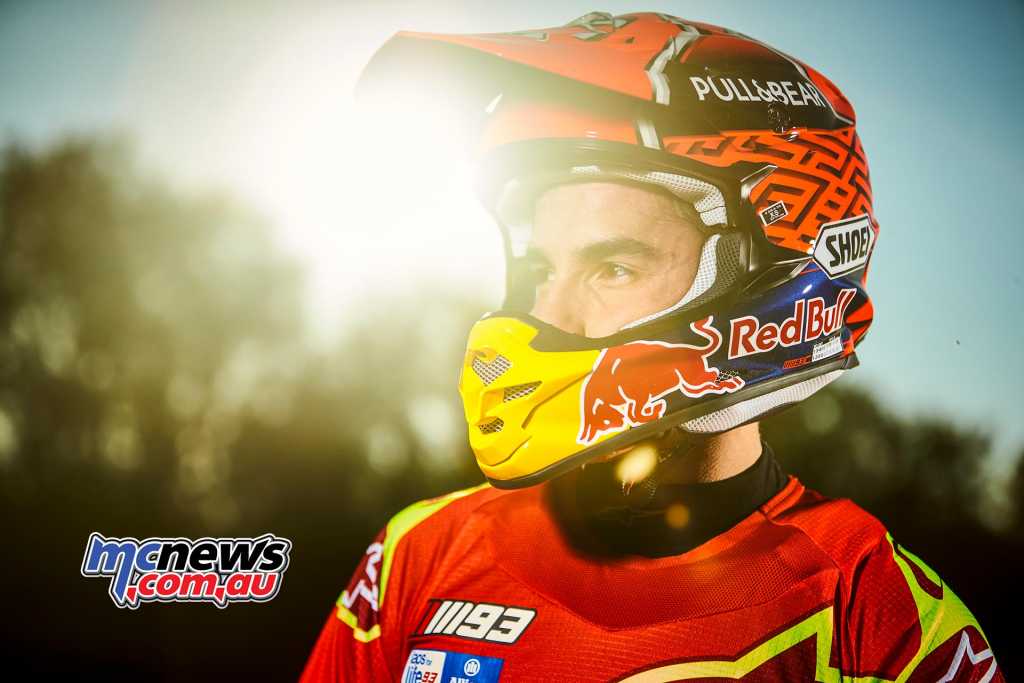 Andrea Locatelli with Yamaha through to end of 2023

Full all category wrap from Catalunya WorldSBK Day One

Husky give the TE300i and FE350 the Rockstar treatment

The Magnificent Seven | The Aragon MotoGP with Boris