by Phil Aynsley
in Features, Moto Guzzi News, Motorcycle News
A A
Share on FacebookShare on TwitterShare

One of the most sought after models for Moto Guzzi aficionados is this derivative of one of the company’s most common models, the Falcone.

The 500cc Corpo dei Corrazzieri (Presidential Guard) was one of a range of special police and military models that Guzzi was so successful in producing.

The Falcone was manufactured from 1950 through to 1968 and this 1957 example of the Corpo dei Corrazzieri has many changes to the standard bike.

The electrics were upgraded to 12V and an electric stater fitted. The additional batteries required for it were hidden in the integral rear guard “panniers”. A siren was mounted under the headlight and unique bodywork fitted.

The modest output of 25 hp at 5000 rpm was not much of a drawback for the bike’s duties. 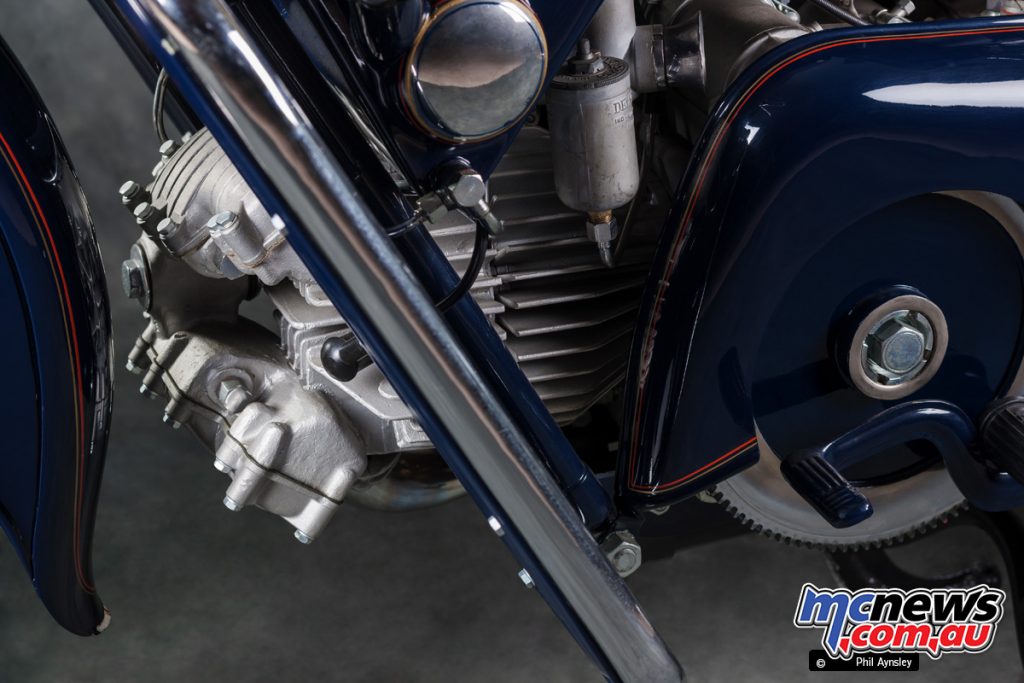 Coppins and Dack on when they chose to hang up their boots and other things...