Jorge Lorenzo was again quickest at today’s second day of the three-day tyre test program at Phillip Island. Lorenzo put in the least laps of all riders, only 42 circuits of the 4.45km Phillip Island layout which today baked in track temperatures exceeding 50-degrees.

The Spaniard’s 1m29.133 a long way from the 1m27.899 he set here last year but this is a tyre test, and as such it important to note that today’s lap times do not represent a true indication of outright pace.

Riders are on various compounds and constructions of tyres, are not changing the set-up of their machines to try and go faster, but are instead here to do laps and provide feedback for Bridgestone as they aim to come up with the best solution for this year’s Australian MotoGP. Last year both Bridgestone, Dunlop and MotoGP as a whole was severely embarassed when the Moto2 race distance was halved due to the rubber not being up to full race distance; while MotoGP had a forced pit stop strategy replace tyres due to the Bridgestone MotoGP rubber proving unsafe for any more than half the regular race distance. It was not a good look, this week is all about avoiding that disastrously embarassing state of affairs come October.

This afternoon saw riders do half race distance simulations ahead of full race simulations scheduled for tomorrow, weather permitting.  Bridgestone has already confirmed that it has effectively narrowed its options down to three choices of tyre, with two of those looking most likely to be continued in development. While this test may not necessarily decide the specific compounds the Japanese company runs in this year’s Phillip Island race, it will provide sufficient data to produce the best possible tyres.

Top speeds were fast today, Andrea Dovizioso clocking 343km/h down the chute. Just shy of the 344.8km.h achieved by Alvaro Bautista on the Gresini Honda in free practice during the 2013 MotoGP weekend at Phillip Island.

Dani Pedrosa – 2nd – 1’29.381 – “Today we tried two more tyres with a different construction – but with the same compound – and the feeling was not great with them. In any case, we picked the best of what we have tried over the past two days and put in 20 laps with those tyres. That experiment worked rather well, but it’s really Bridgestone who have to analyse the data and give us their feedback for us to work with tomorrow.”

Tito Rabat was again quickest of the Moto2 riders, and under the existing Moto2 lap records.  The Marc VDS rider put in 101 laps and proved quicker than most of the MotoGP riders through the middle sections of the circuit.  Rabat’s best lap came this morning with a 1m32.168, half-a-second quicker than teammate Mika Kallio who shook off the soreness of yesterday’s crash to complete 79 laps. Nico Terol had a light get-off at Lukey Heights and escaped uninjured.

A more full featured report will be posted on MCNews.com.au overnight with quotes from the riders and insights from Mark Bracks. Click here to check out our comprehensive day one wrap from Bracksy with quotes from Valentino Rossi, Dani Pedrosa, Jorge Lorenzo, Cal Crutchlow and Andrea Dovizioso.

Nico Terol 1.33.014 (62 laps): “We started the day really well, using the new engine, which allowed us to set some fast times and maintain a consistent rhythm. In the afternoon I continued to build confidence and even though we are still some way off the really fast times being set by Rabat we will get there through patience and hard work. We are doing a great job and I am sure the results will show it soon. We focused on tyre testing again today, with three different compounds, and also made some slight alterations to the rear-end set-up, specifically the stiffness of the rear shock.”

Jordi Torres 1.33.160 (65 laps): “We put the new engine in yesterday afternoon and spent all day with it today. I could immediately tell the difference. We tried five different tyres over the course of the day and late in the afternoon we did a race run on a tyre that Dunlop recommended. We were planning to leave it until tomorrow but with the weather forecast suggesting rain we thought it better to get it done just in case. The tyre didn’t respond as we hoped and even though it stayed consistent the lap times were not quick enough. After spending all day working on tyres today we will revert our attention to chassis set-up tomorrow.” 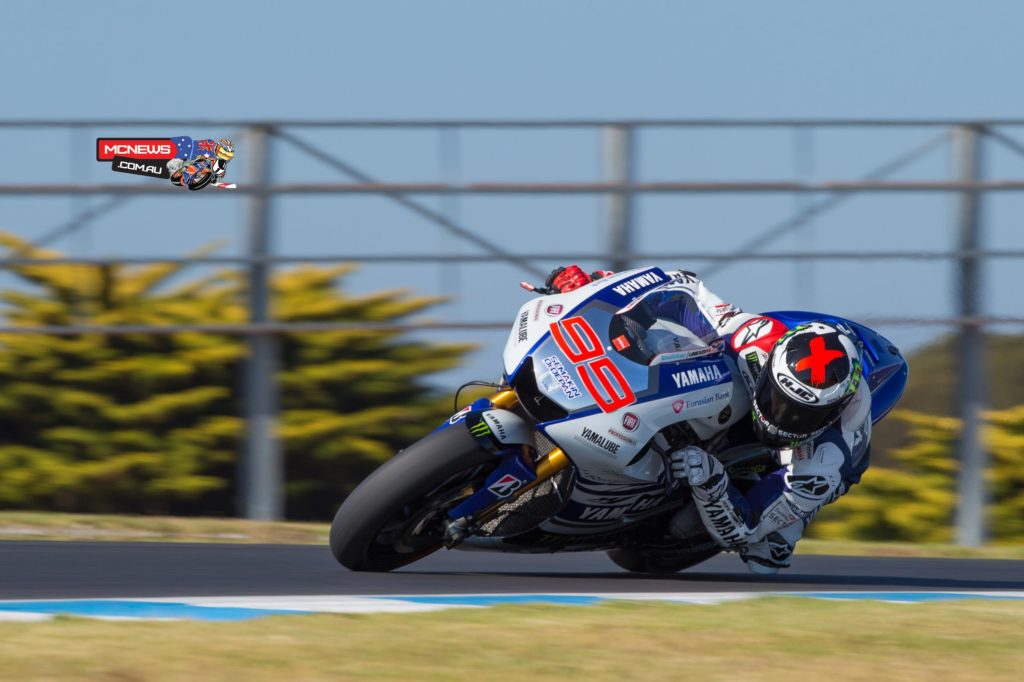 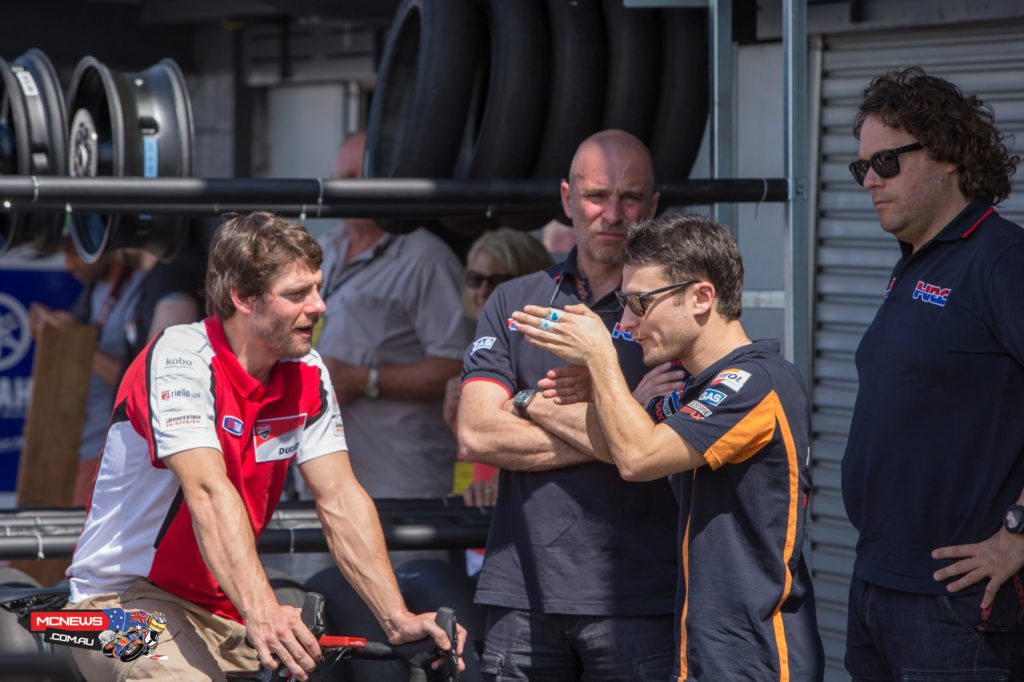 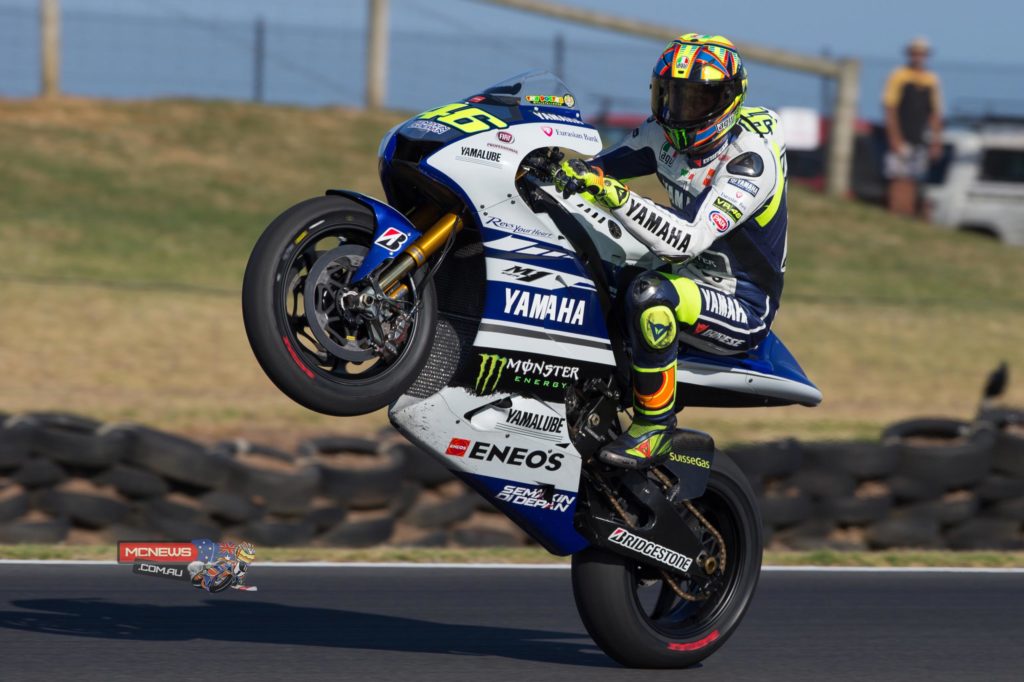 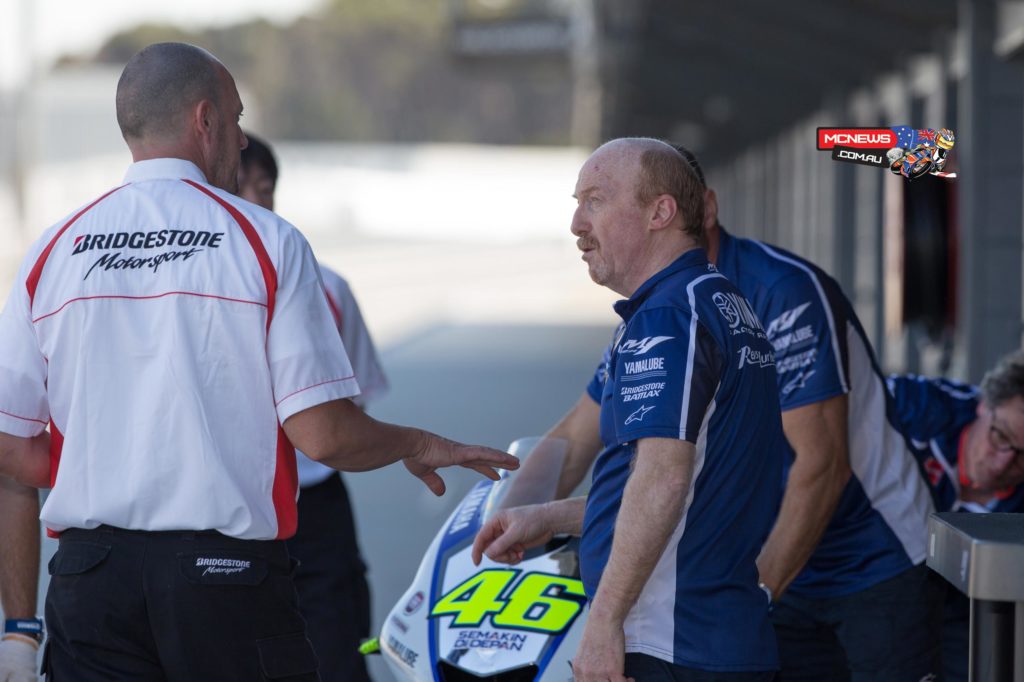 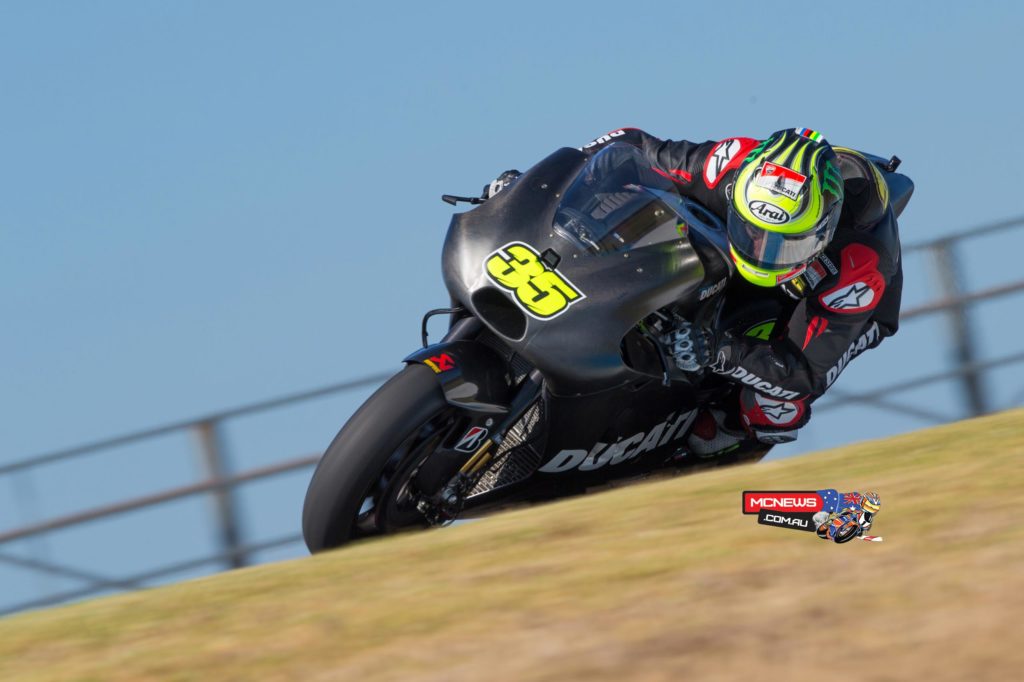 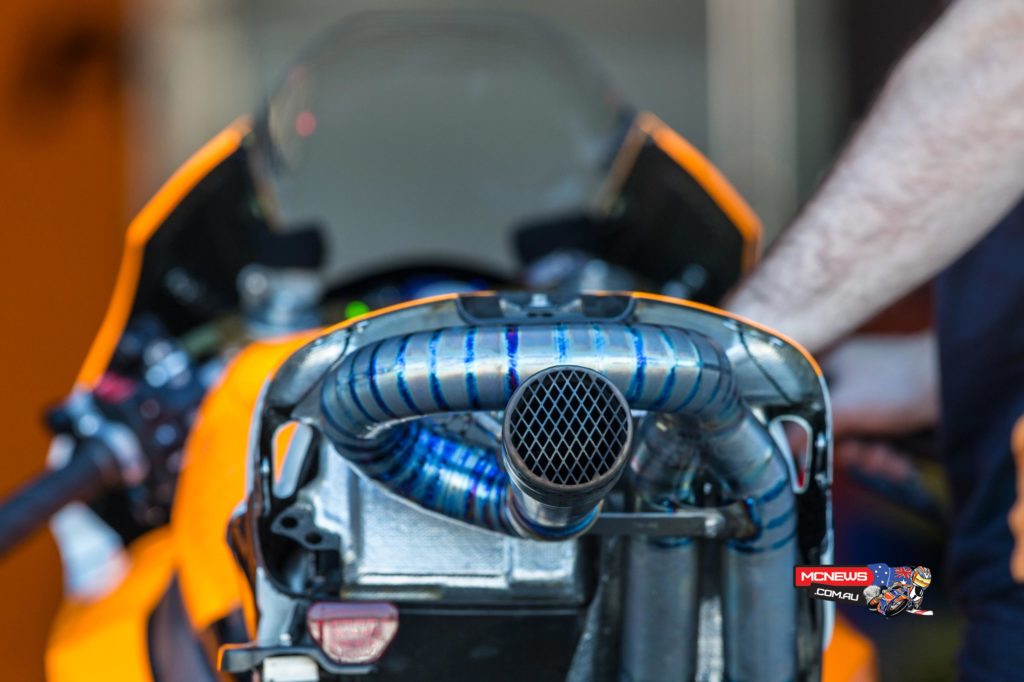