Yamaha Motor Co., Ltd is delighted to be able to announce that it has concluded a two-year agreement with current Spanish Moto2 rider Pol Espargaró. As a result of this contract the 22-year-old will make his MotoGP debut in 2014 with the Monster Yamaha Tech3 Team and will ride the Yamaha YZR-M1.

Pol Espargaró is enjoying his third season as a key protagonist in the Moto2 Class and is currently lying second in the Championship standings.

Pol Espargaró made his World Championship debut in 2006, riding seven races in total, the first of which at Catalunya made him the youngest ever points scorer in a Grand Prix with 13th place. That year he was also crowned Spanish National 125 Champion, second youngest ever behind his brother Aleix.

Pol’s first full season in 2007 delivered a podium, a series of strong results and the Rookie of the Year award. The 2008 campaign was one which brought further impressive results but was also marked by a collarbone injury, he went on to take a first victory in 2009 at Indianapolis and place fourth overall in the standings.

In 2010, Pol Espargaró was involved in a three-way season-long battle for the title with eventual winner Marc Márquez and runner-up Nico Terol, and in 2011 he stepped up to Moto2. Two podiums and a respectable 13th overall in the final standings laid the foundations for a promising season in 2012, for which Espargaró joined the Pons Racing team and made a huge impact. Tough battles, four wins, eight pole positions and a few controversies led to him taking runner-up spot to Márquez, making him the favorite for the 2013 title, for which he will fight with the same team.

This year, after a complicated start of the season, he arrives at the middle second overall with three victories and five podium appearances. 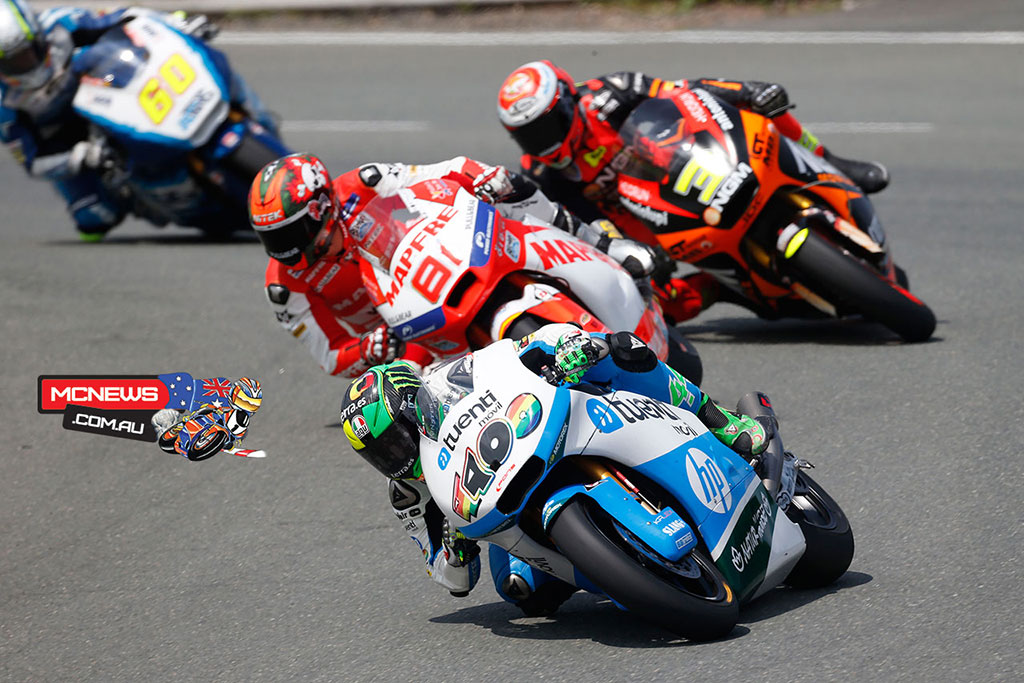 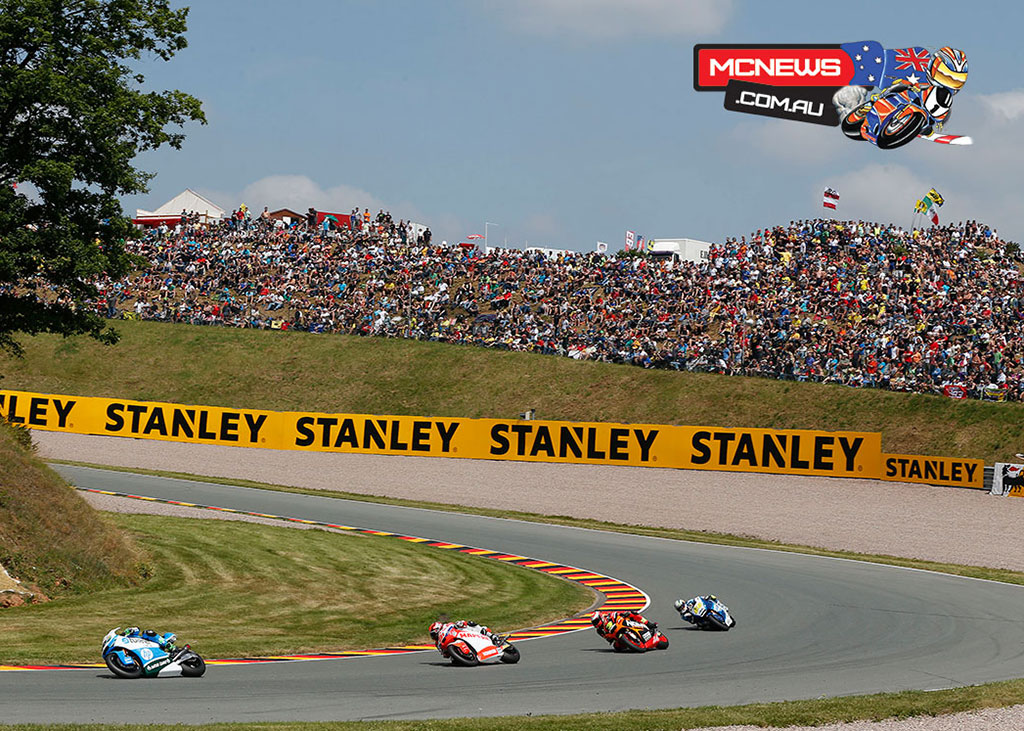