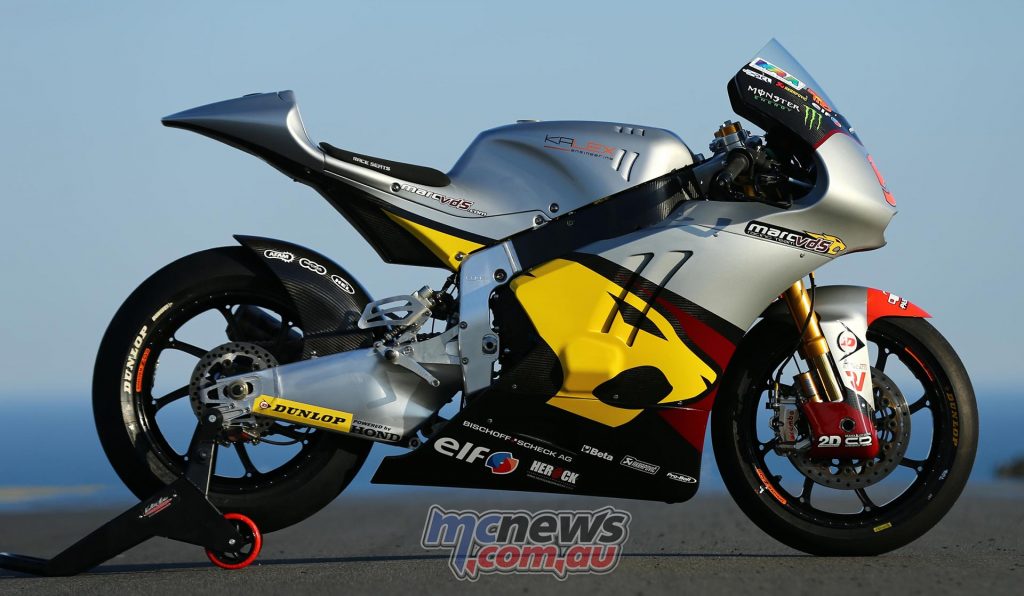 In the early hours of the morning on Wednesday 16th August thieves broke into the Marc VDS workshop in Gosselies, Belgium and stole the Kalex Moto2 machine on which Tito Rabat won the 2014 Moto2 World Championship title. 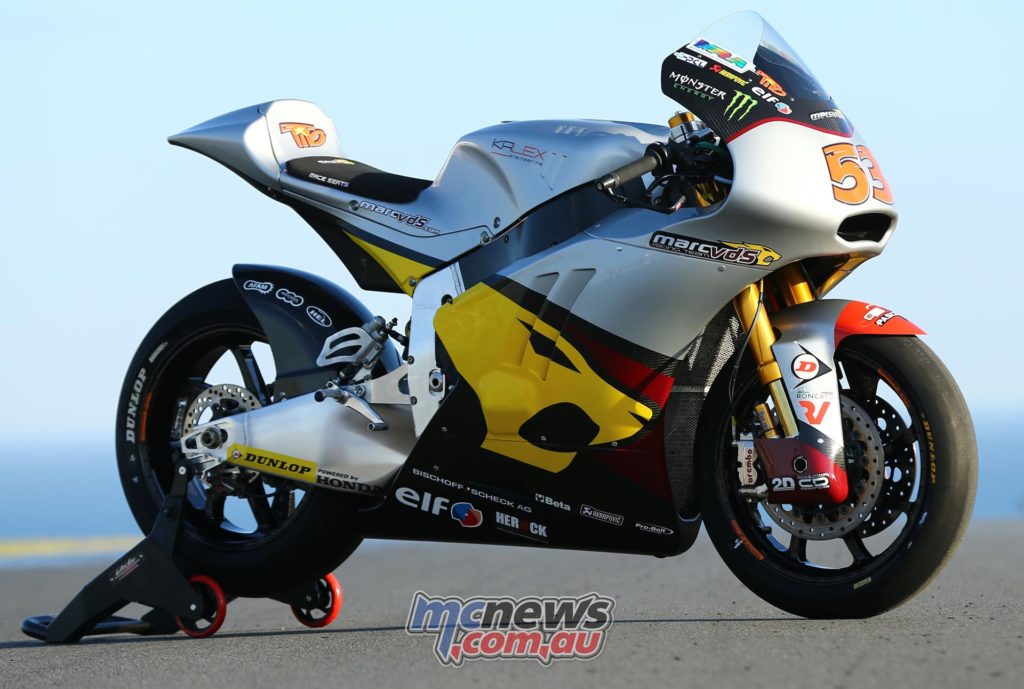 The theft happened at around 2am and the championship winning bike, which was on display in the workshop reception area, was the only thing of value taken. 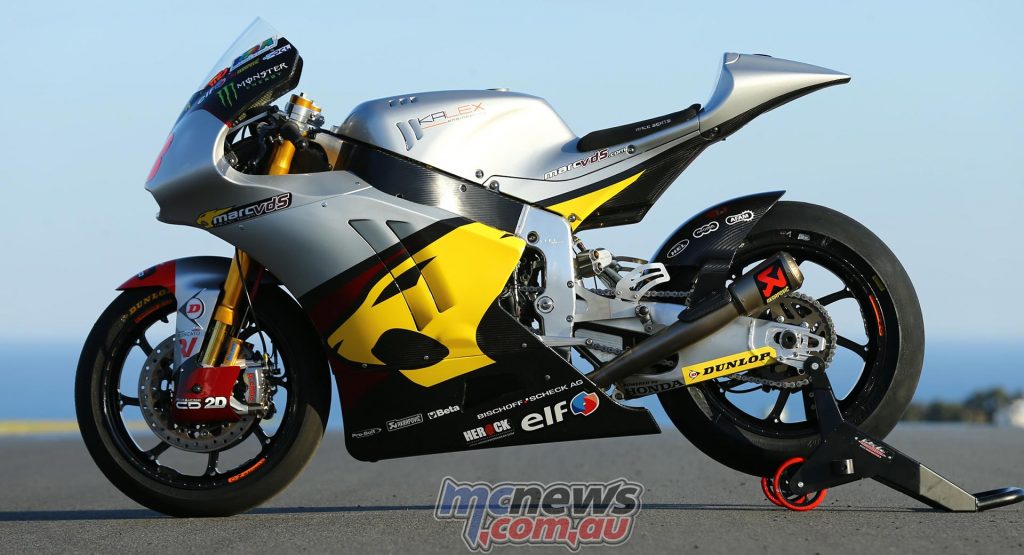 The bike is in the team’s 2014 livery and features the #53 plate that Rabat ran that season. 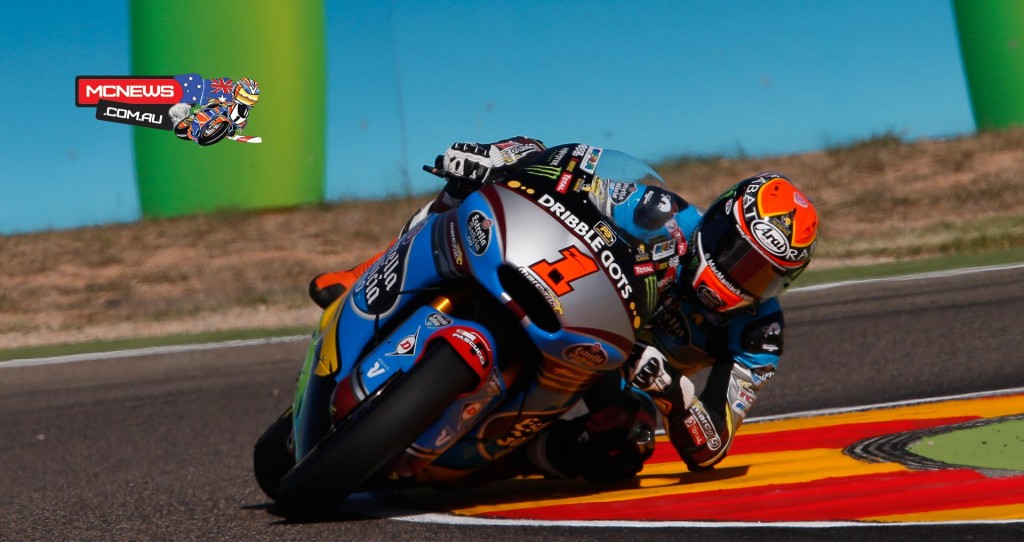