Brayden Elliott on Superbike in 2016 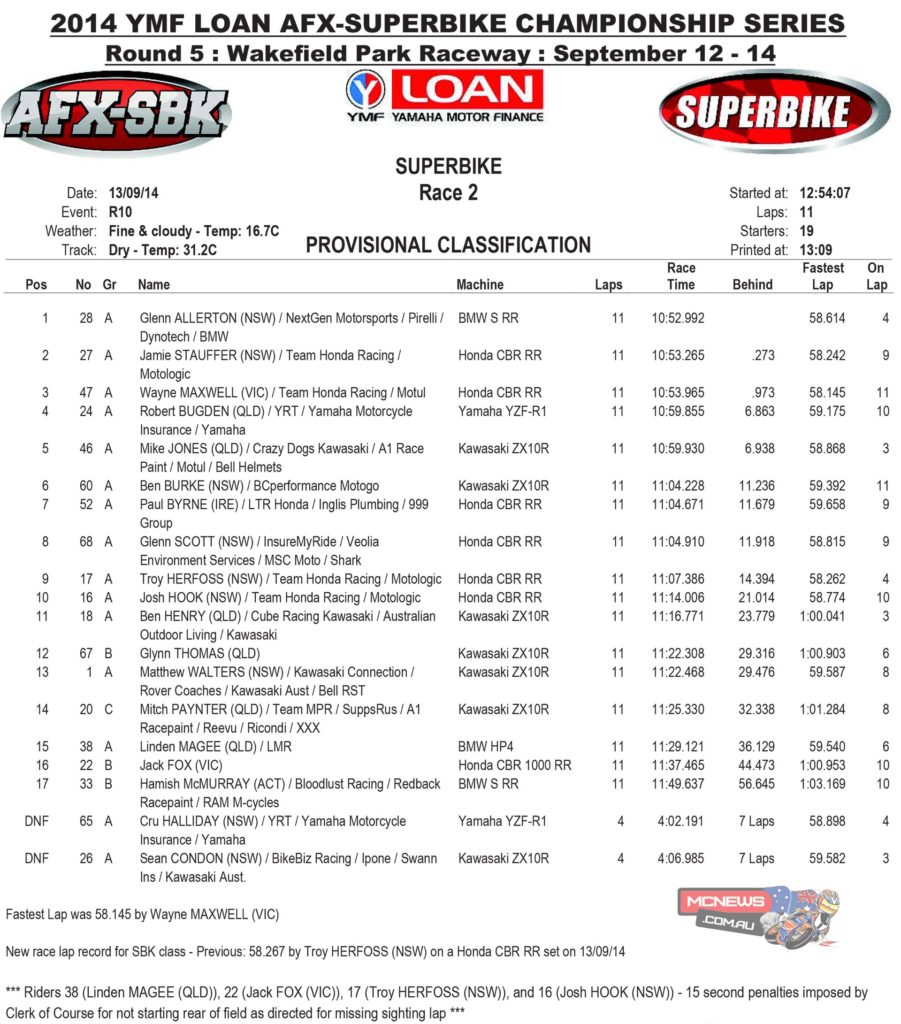 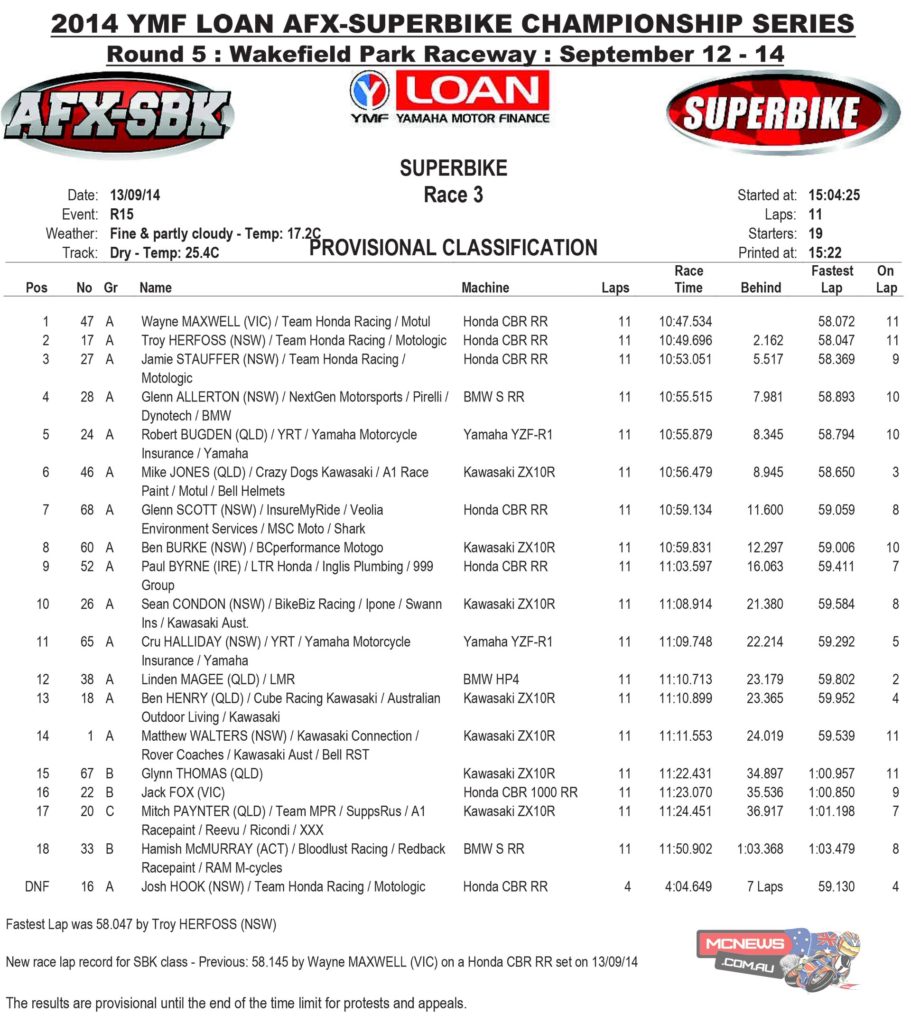 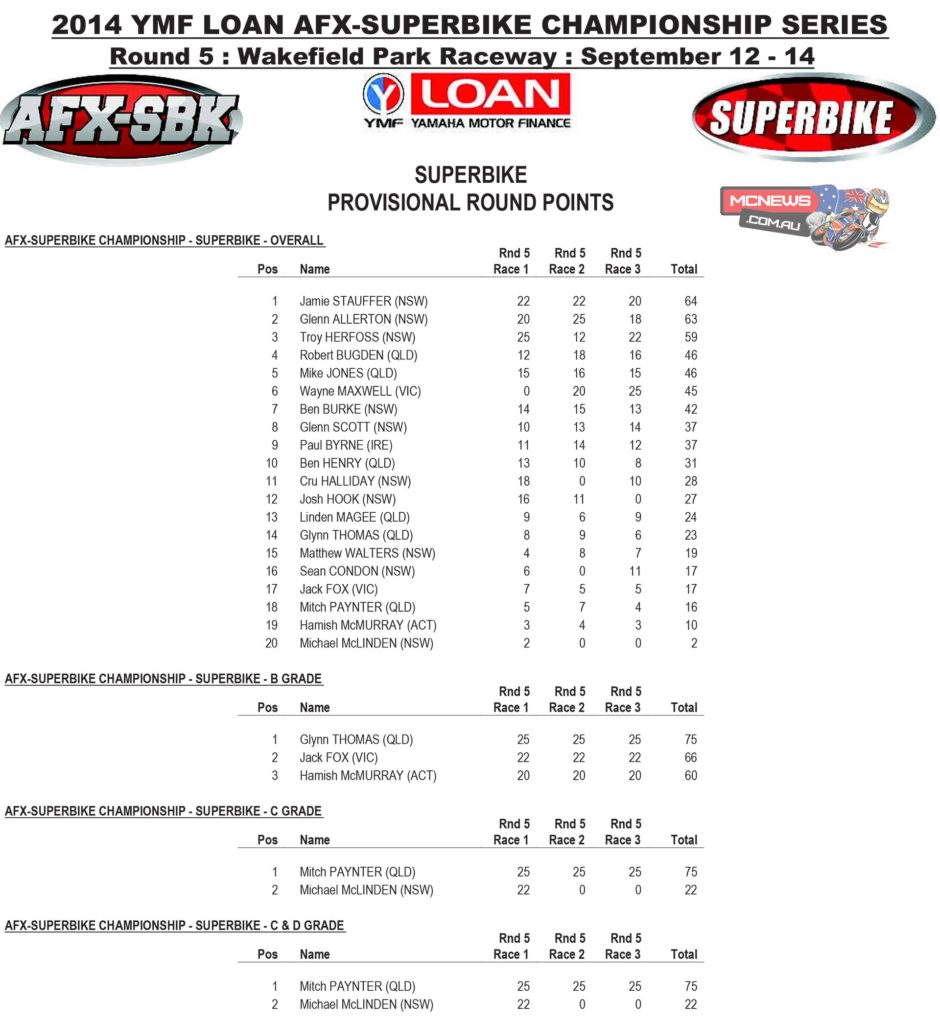 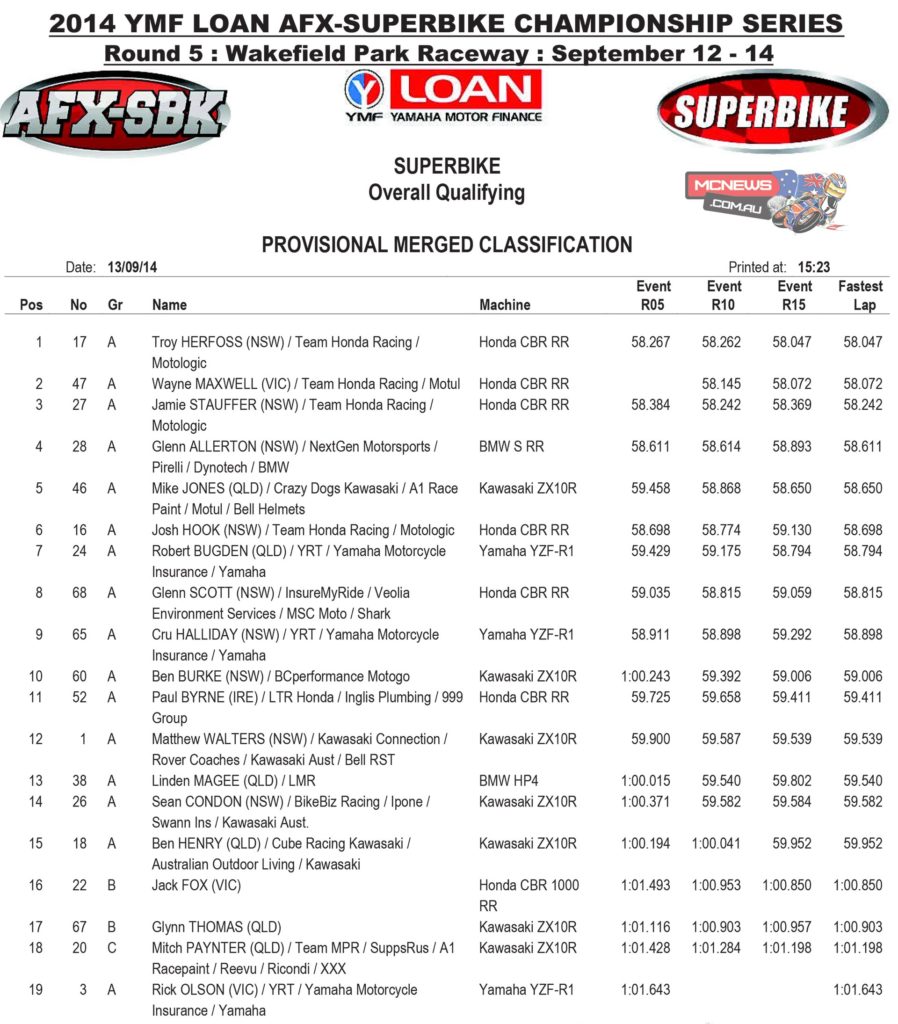