A central goal was weight reduction. Skycraft is constructed almost entirely from carbon fibre and titanium components. At just 75 kilograms (165 pounds), the bike is over 25 percent lighter than a standard motocross machine.

Ian Everest stated: “The original design brief recognized the opportunity for an ‘out of the box’ product for freestyle motocross. All other forms of motorcycle sports use purpose built machines.

“FMX riders have no option but to adapt and heavily modify race bikes. It made sense to explore what an FMX specific bike might look like. Being a concept motorcycle it also meant we were not constrained or restricted by production or cost requirements.

“As an experimental platform, Skycraft will allow for test data and rider feedback to lead towards a potential production bike.”

The Skycraft concept challenges conventional motorcycle design rules with a heavy duty carbon fibre monocoque frame containing a fuel cell. The tail design has integrated grab handles and a forked seat. While engineering boundaries were pushed even further with the silencer integrated inside a carbon fibre swingarm.

“We felt that weight reduction represented the best characteristic to provide riders in their quest for bigger tricks as well as helping them innovate new maneuvers,” added Everest.

“The prototype we’re launching today is the product of a combined effort and the engineering foresight and expertise of Triple Eight Race Engineering Australia’s Ludo Lacroix.

“There are of course a number of other people and parties that have contributed to the project, each adding input and resources on the basis of their own background and expertise.”

“We must extend a special thanks to the Triple Eight team including Roland Dane, Daniel Williams and Robert Clarke along with Unit’s Marketing Director Matt Cousins.” 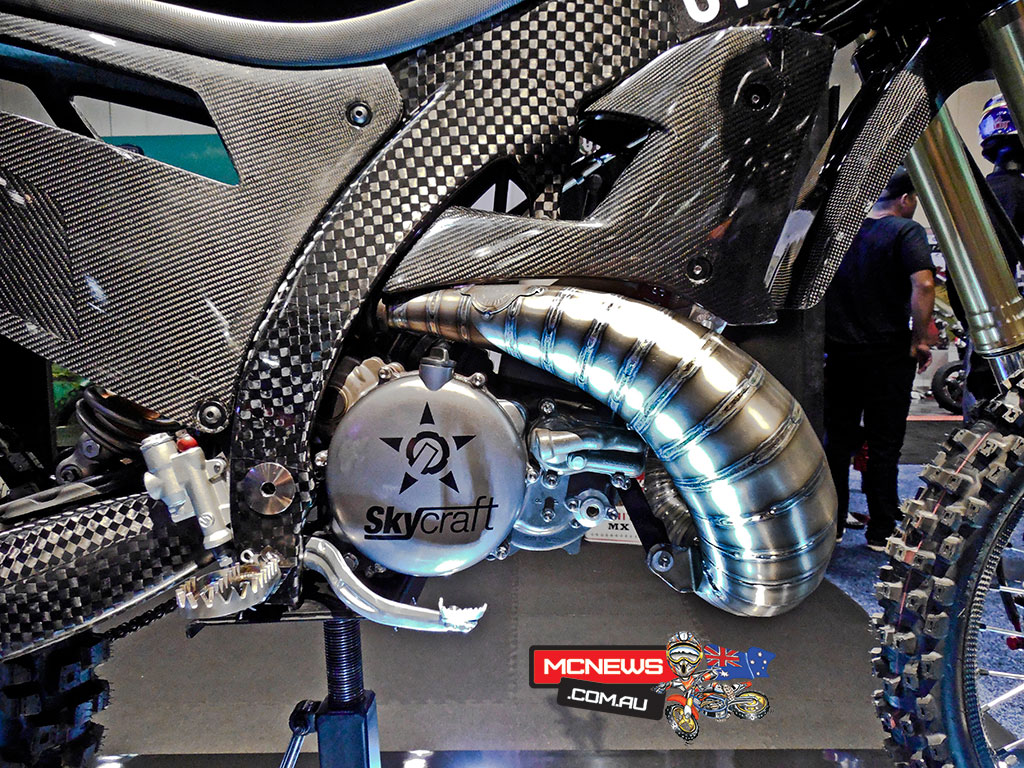 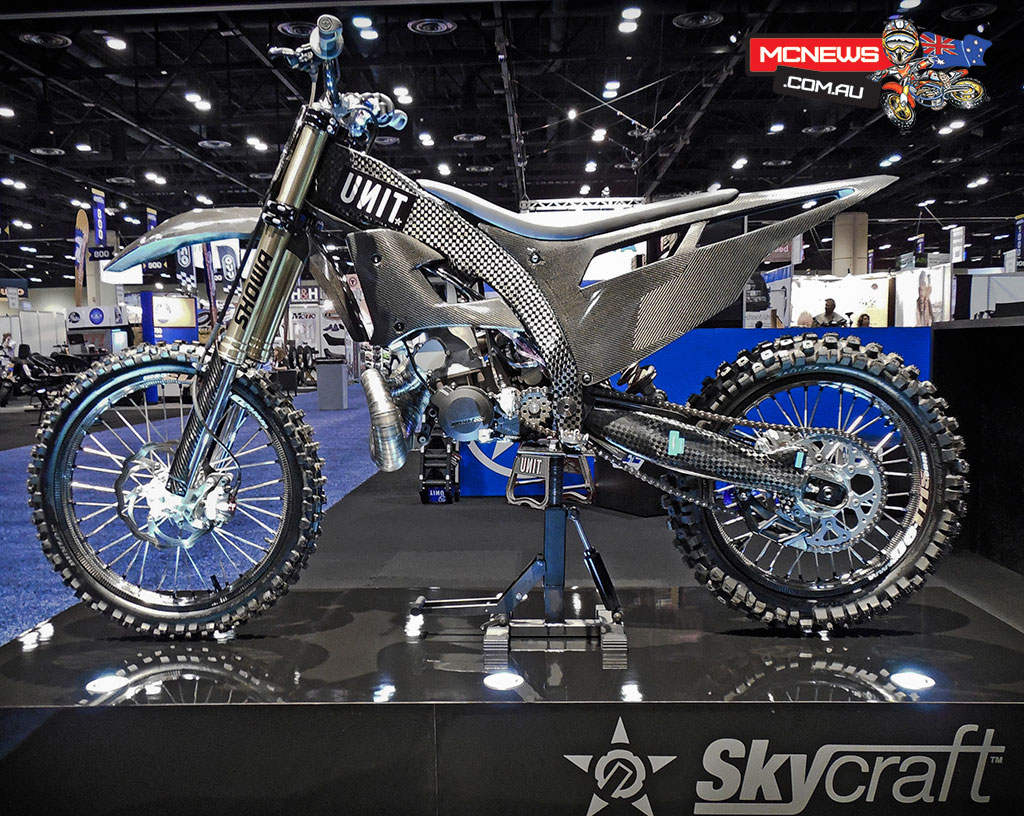