Aprilia entered the World Championships in 1976 in the 125cc Motocross class and continued until 1981 without much success.

They then decided to switch to the Grand Prix side of things, commencing with the 250cc class, for 1985. You could say it was an excellent decision! 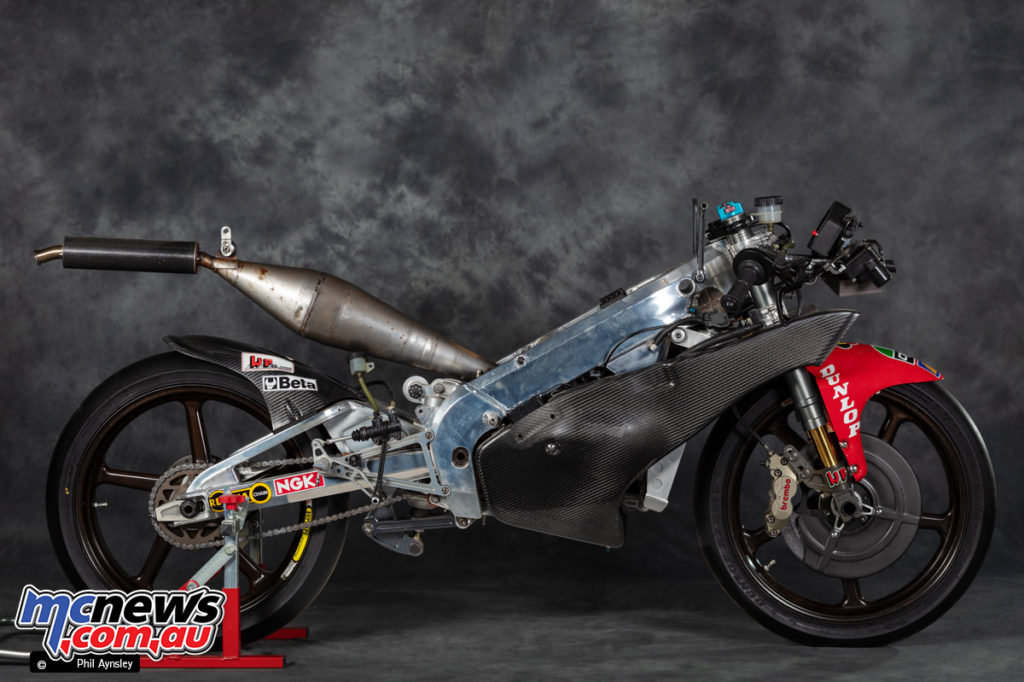 It wasn’t until 1985 that their first 125cc GP bike appeared and they gradually became more competitive over the years, with Fausto Gresini finishing fifth in the ’89 season. 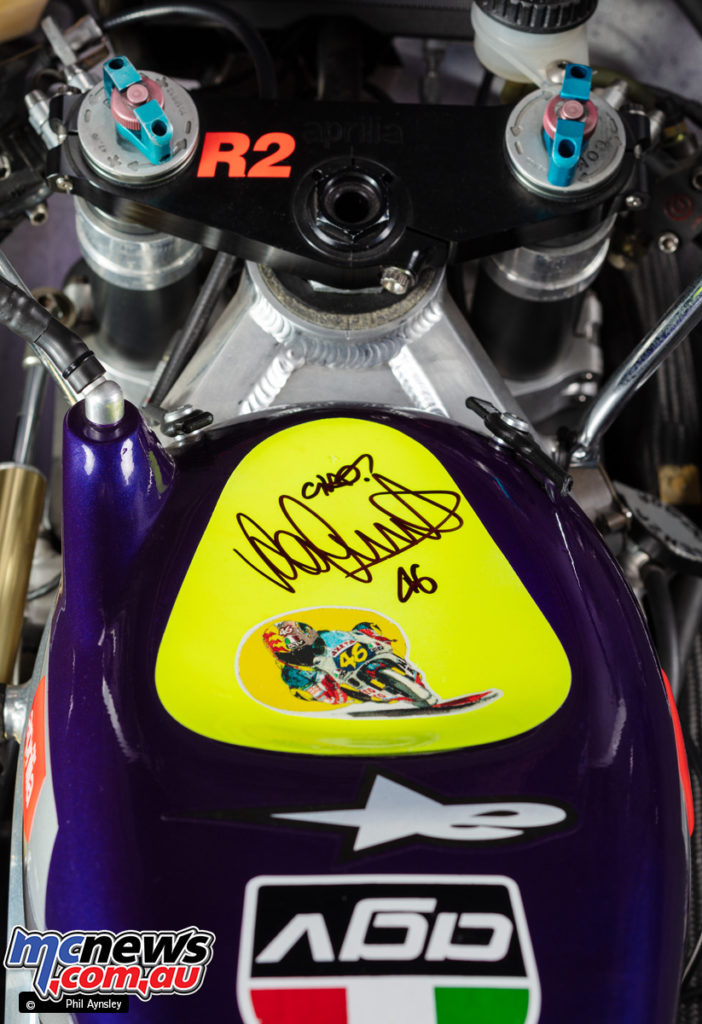 Alessandro Gramigni went on to score their first race win in 1991 and their first title the following year. The company went on to win a total of 10 125cc titles and nine 250cc titles! 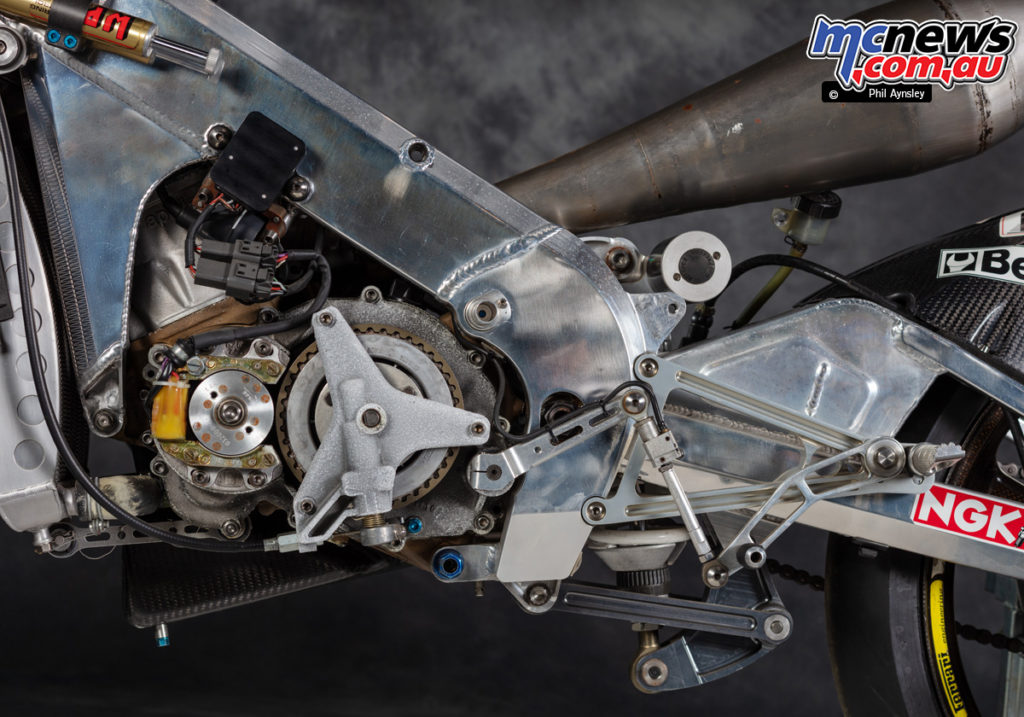 This is one of Valentino Rossi’s 1997 R125 R’s (the company’s 125s were referred to by a variety of names over the years) that he used to win his first World Championship, and was photographed in the Phillip Island Circuit Museum in 2018.