The film showcases how both Bridgestone and Valentino ‘share’ a winning DNA, starting out from humble beginnings before going on to become leaders in the world of motorsport. Viewers are taken on a dramatic journey with both Bridgestone and Rossi, integrating historic and current footage that highlights their shared values and joint successes.

Valentino clearly enjoys himself in the feature, as he interacts with his younger self and demonstrates the playful character that has helped make him a worldwide icon. This footage is beautifully entwined with the journey of Bridgestone’s rise from a small company, to the world’s leading tyre and rubber manufacturer, including the honour of being the Official Tyre Supplier to MotoGP. 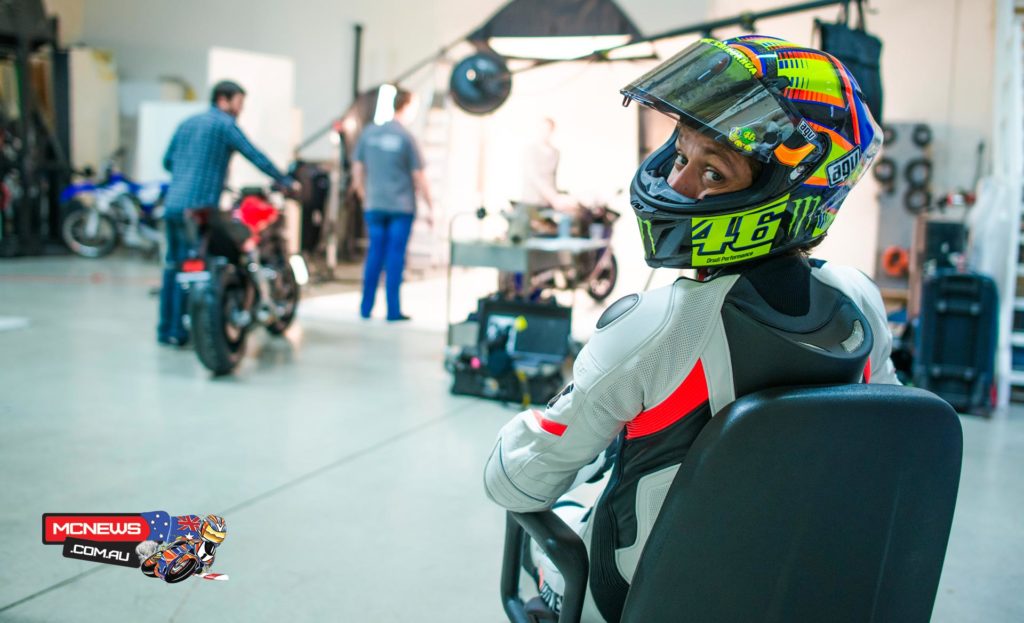 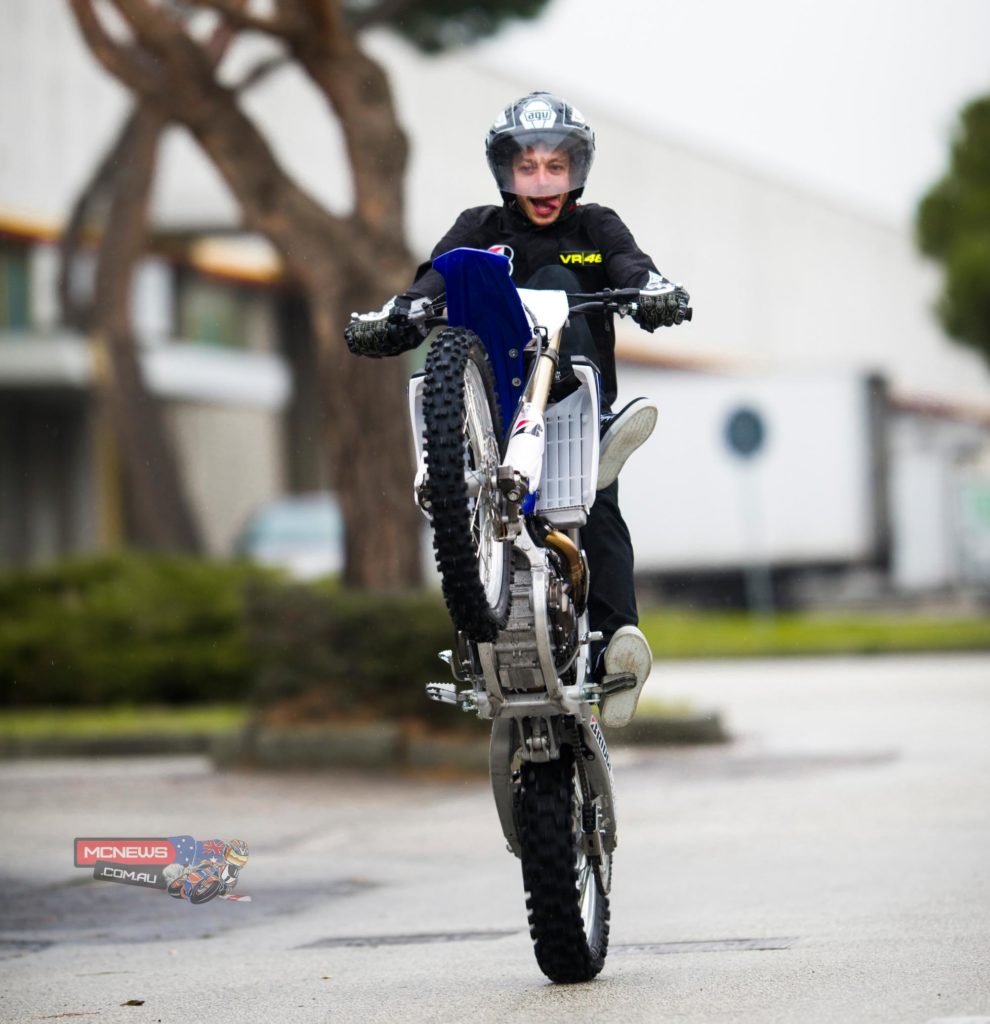 Rutter and Johnson confirmed on Triumph for IOM TT

Who will back up their Broadford form at Appin?