by Trev
in Motorcycle News, Motorcycle Racing, WSBK, Yamaha News
A A
Share on FacebookShare on TwitterShare

Continuing for his second season aboard the WorldSBK-spec YZF-R1, Lowes is eager to reap the rewards of 2016’s developmental year, having assisted the Japanese marque as it returned to international Superbike competition.

Alongside him, and showing consistently impressive pace throughout his career so far, 2014’s Supersport World Champion van der Mark will move to Yamaha for his third season in the Superbike class.

25-year-old British rider Lowes secured an impressive victory in the prestigious Suzuka 8 Hours Endurance Road Race in late-July, competing as part of the Yamaha Factory Racing Team with MotoGP’s Pol Espargaro and Japanese race and test rider Katsuyuki Nakasuga. 2016 has seen his notable pace and talent used to enhance and fine-tune the development of the YZF-R1 in its debut year in WorldSBK, with Lowes qualifying on the front row twice in the opening six rounds before a broken collarbone dampened his initial progress. The recent showing in Suzuka proving the former BSB Champion is back to full strength, Lowes is looking forward to continuing Yamaha’s WorldSBK evolution in the latter part of the 2016 season before returning to the series in 2017, determined to challenge for victory.

Dutch rider van der Mark has achieved many successes in his 23 years, becoming champion in both the FIM European Superstock 600 and Supersport World Championship in 2012 and 2014 respectively. Progressing to World Superbike in 2015, he has secured eight podiums and one pole position to-date across the past two seasons and showed an increasing maturity, speed and hunger to win. Van der Mark’s drive to succeed is a perfect complement to Lowes and the YZF-R1 for 2017, ensuring Yamaha has the best tools to fight for victories from the opening race. 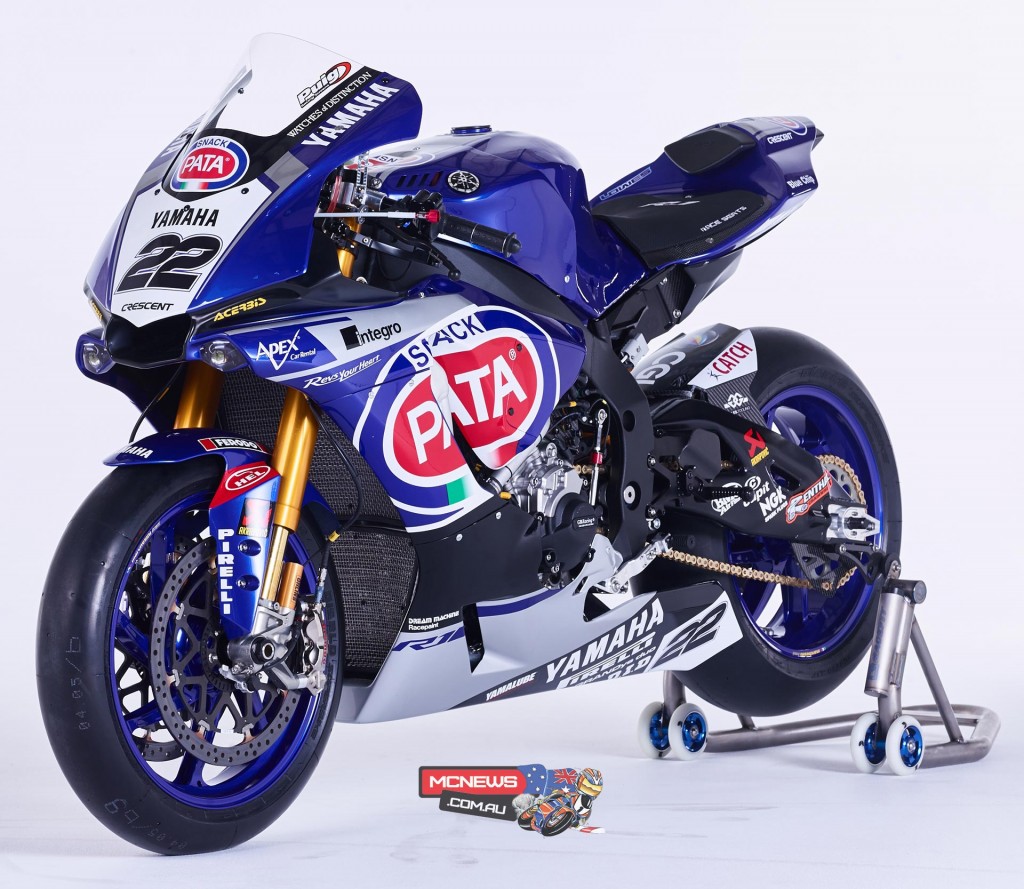 “Yamaha’s new commitment to the Superbike World Championship has started in 2016, and now we look forward to using the lessons learned in this ‘comeback season’ and the increasingly strong relationship with our racing partner Crescent, in order to challenge for the top positions in 2017. Despite many challenges this year, we believe strongly in the speed and talent of Alex – as clearly shown by his superb performance in Suzuka – and Yamaha wants to see this talent develop and mature to the winning level together with us as we develop and improve the YZF-R1. 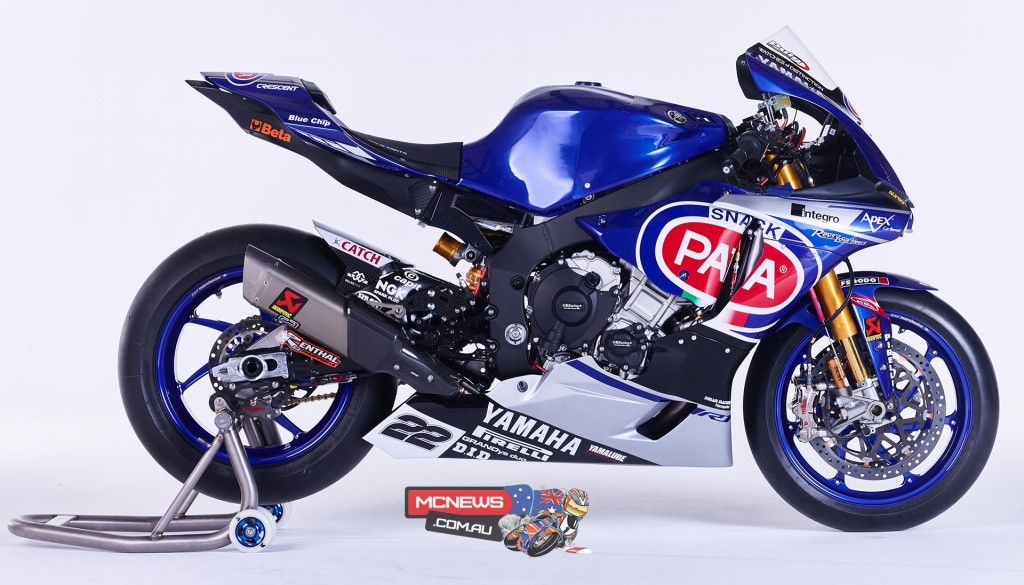 “We are also delighted and excited to have Michael joining Yamaha in 2017. At only 23 years of age, he is already a World Champion and is fighting at the front of WorldSBK – this is very impressive! Importantly, the rider line up demonstrates our philosophy of choosing two young riders, both who not only have the talent to fight for victory in WorldSBK but also the capacity to potentially grow their careers with Yamaha in the future. In this way, Yamaha would like to use the World Superbike series as a platform to demonstrate its racing spirit with the production based YZF-R1 and also to develop further the family of Yamaha riders – Michael is a perfect fit inside this philosophy and we are very excited to welcome him to the team.

“Finally, I would like to personally thank Sylvain for his partnership with Yamaha in 2016. He has suffered some very bad luck and some frustration since the beginning of the year and we hope that the end of this season will bring us some success and smiles together. I really wish Sylvain all the best wishes in his racing career and life in the future.”

“I’m very much looking forward to this new challenge with Yamaha. I could see the potential of the R1 during its first World Superbike season this year and I’m convinced that with further development and the full support of Yamaha and the team I will have the right package to fight for the World Superbike title next year. It is never an easy decision to leave a team and a manufacturer after so many years and successes, I will always remain grateful for the support received and I will give my maximum for the remainder of this season to get as many podiums as possible.”

“Despite some challenges in the WorldSBK comeback season for Yamaha this year, it has been a pleasure to be part of the project from the start and I cannot wait to capitalise on the work we’ve all done when we start the 2017 season. The YZF-R1 is a magical bike to ride and we are now very close to a truly competitive level in this championship. I really feel part of the Yamaha family, the team is improving all the time and I couldn’t be happier to continue together into 2017. Michael is a very fast rider, I am sure we will push each other all year, and I look forward to him joining the team.”