Over the past three days, classic racing fans at Jerez enjoyed thrilling racing from the biggest collection of former racing heroes ever assembled who between them have over 300 grand prix wins.

Wayne Gardner, Freddie Spencer and Kevin Schwantz each took to the top step of the podium in three headlining 500cc races at World GP Bike Legends at Jerez Circuit, Spain.

The encounters, which also saw the likes of Christian Sarron, Didier de Radiguès José Cardoso, Phil Read and Steve Parrish battling it out for position, were the tip of the entertainment iceberg, as legends also raced in 125c and 250cc classes, plus there was supporting action from the International Classic Grand Prix series.

With 1987 500cc World Champion Wayne Gardner winning the first race on Saturday, it was the turn of ‘Fast Freddie’ to take glory in the second battle aboard a Yamaha YZR 500 ahead of Kevin Schwantz and Didier De Radiguès.

Wayne Gardner said: “Wow! Winning feels as good as ever, but just to be out there riding with all these guys is amazing. It’s a dream come true really, I’ve been involved from very early on in this project and it’s so good to see people here meeting there heroes and watching these amazing bikes again.”

In the final contest, Schwantz grabbed the early lead but was caught and passed by Spencer. Undeterred, the pair swapped positions several times before Schwantz eventually made the move stick to the delight of the Spanish fans at the circuit.

Racing hero Kevin Schwantz enjoyed the perfect birthday celebrations on the Friday of the event, 19 June. First he blasted around the world famous Jerez circuit on his 1994 XR84 500cc Suzuki – the very bike he rode as World Champion – before partying with fellow superstars and enjoying the live music party in the paddock.

The Suzuki specialist began his 500cc career in 1986, and returned to the track alongside an amazing collection of his rivals from the heyday of grand prix motorcycle racing, and won the final race of the weekend.

“What a great 51st birthday present to get to ride my ’94 Lucky Strike Suzuki XR84!” said Schwantz. “It’s awesome to be in Jerez with all the Spanish fans, and it’s an honour to still be involved in motorcycling and especially at this event surrounded by so many legends!”

In the supporting 250cc/350cc, Manuel ‘Champi’ Herreros and Jorge ‘Aspar’ Martinez both scored popular podium finishes, while the supporting ICGP races were both won by Ian Simpson.

Away from the track action, World GP Bike Legends has been full of fun, with trial shows taking place throughout the weekend, two spectacular stunt riding shows, plus displays of classic racing bikes and contemporary machines. Friday and Saturday nights were filled with live music from some amazing acts, with renowned tribute bands The ZZ Tops and QueenMania on Friday and James Toseland and Bonnie Tyler closing proceedings on Saturday with two brilliant performances.

With the success of this inaugural event, discussions are already underway to begin planning for the next chapter of World GP Bike Legends history.

Freddie Spencer – “This event is all about what we’ve been experiencing outside with the public. It’s the passion and the emotion that gets generated – I’ve been around motorcycles my whole life, and it has given me so many things – and the look on people’s faces is what it’s all about. I saw a couple of young guys in the paddock and they said ‘thank you so much for doing this and allowing us to see you live’, and that’s what it’s all about. For us it’s also brilliant to be back on the 500s, I’ve been riding a bike I was actually racing against back in the ‘80s! It’s the beginning of this connection between us guys up here, the collectors who have given us the opportunity to ride, and the fans who have come along to see us. I’m truly looking forward to where this is going in the future.”

Wayne Gardner – “My perspective of the event has been overwhelmingly successful. I saw the look in people’s eyes and heard all the cheering when I won yesterday which was so cool. It brought back a lot of memories and it’s my third GP victory at Jerez! To ride with all your friends is such a pleasure. Today I was riding around the outside of Christian and I had total confidence and it was a great feeling. These motorcycles are still so thrilling, and of course we’ve got it all filmed on TV and hopefully the documentary will help us grow further. There’s already negotiations for events in other countries so the future is very bright. I think this event will springboard the interest in it and will make it easier for us to fill the grids in the future. I applaud Nick Wigley and the team at Goose for coming up with such a great concept.”

José Cardoso – “For me it has been a great weekend. I’m so happy to be here and to be with such heroes of grand prix racing – it’s a great pleasure. I’m a local rider and it feels so good – the people who come love to be near to us and the bikes, a lot of them have never had that opportunity and that’s the most important thing about the weekend.

Steve Parrish – “It’s great to be back with the old motorcycles and remember how they were in the old days. Unfortunately I’d like to apologize to Steve Wheatman because I managed to break one of his today – it’s been very kind of him to lend them to me and I was able to go out on a different bike which was really enjoyable as I managed to finish the races today! To be out there with colleagues from the past, the fumes and the camaraderie that goes on as well as to go right into the middle of all the fans and see so many enthusiastic people is really great.”

Christian Sarron – “I want to say that it is always heart touching to see the fans – I’ve seen so many people riding their bikes all the way from France, from England, Holland, all sorts of places, and they said to me that ‘we did it because we wanted to see you.’ This is something incredible, we are all so pleased and so honoured that they came. We’ll keep improving the show for the future to see as many fans and people as possible.”

Didier de Radiguès – “We can see and feel that many many people love this and enjoy it. It’s great to give them something back, but I also must admit I had a lot of fun on the track! It was very nice to race again with the guys.”

Event director Nick Wigley – “I’m so proud of the whole team for bringing World GP Bike Legends to life. I need to thank a lot of people for making it possible, but especially Wayne Gardner for being an incredible ambassador for what we are creating here and getting so many legends together to race this weekend. The passion from the fans at Jerez Circuit is like nothing I’ve ever seen, and the potential for this to become something on a global scale is really, really exciting. We hope everyone has seen just how special this can be, and are already in discussions to take the event to more venues all around the world.” 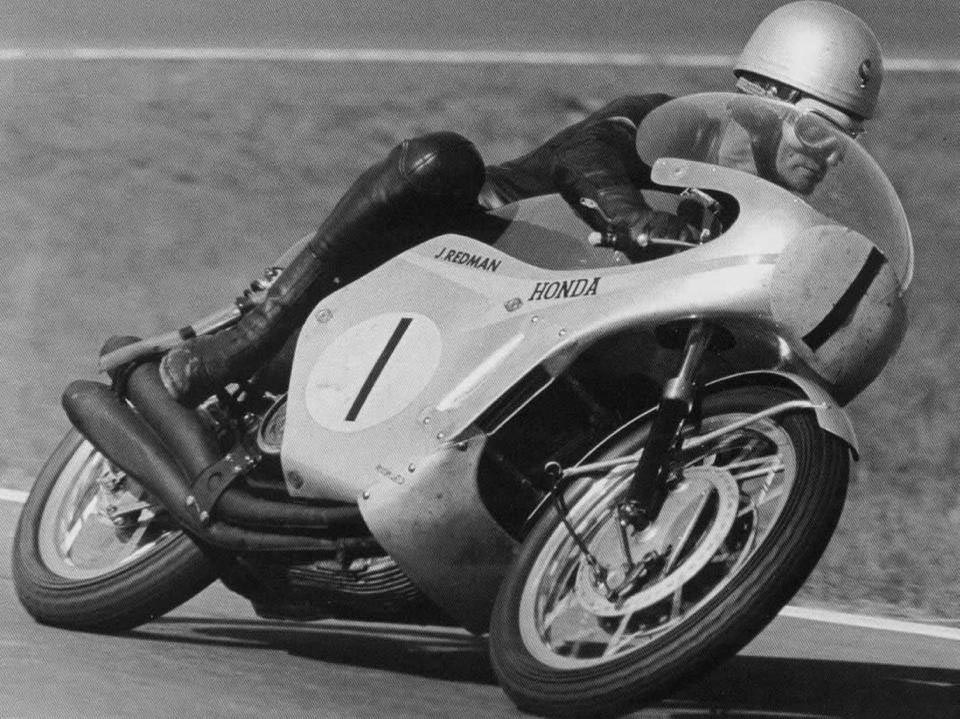