by Trev
in Motorcycle News, Motorcycle Racing, MXGP, Videos
A A
Share on FacebookShare on TwitterShare

Next the teams headed to Noto, Sicily for round two of the Internazionali d’Italia Motocross series while next up they movd on to France and the prestigious Valence International Motocross event. Finally, before heading to Qatar, the teams will race at the Hawkstone Park International, in England.

Pit Beirer, head of Husqvarna Motorsport: “With the Red Bull Ice One Husqvarna Racing and Wilvo Nestaan Husqvarna Factory Racing teams Husqvarna Motorcycles have very real opportunities for success in 2014. With strong and experienced team leadership, the support of great technical partners and four fantastic riders we are all looking forward to the start of the Grand Prix season. Welcoming Tyla Rattray back to the GPs alongside Todd Waters is very exciting. Many people are looking forward to seeing how these two riders perform in the MXGP class. In MX2 Romain Febvre and Aleksandr Tonkov are two of the most promising youngsters in GPs today – both are determined to secure regular podium results. Everyone involved in Husqvarna Motorcycle’s Grand Prix programme are fully committed to returning the brand to the top of the podium.”

Oliver Göhring, Husqvarna Motorcycles Managing Director: “Returning the Husqvarna Motorcycle brand to the top of Motocross Grand Prix racing is very much our goal. As one of the world’s oldest motorcycle manufacturers – the pioneers of the motocross segment – Husqvarna has an incredible history of racing success. Dominating the Golden Era of motocross between 1960 and 1970, the brand built its iconic reputation. Our goal is to continue where these golden times left off and we are fully determined to bring Husqvarna back to its glory. Racing as one of our core values is definitely our highest priority and we’re glad to see the effort both the Red Bull Ice One Husqvarna Racing and Wilvo Nestaan Husqvarna Factory Racing teams have put in to readying themselves for the 2014 season.”

Antti Pyrhönen, Red Bull Ice One Husqvarna Factory Racing: “With factory backing from Husqvarna Motorcycles the Red Bull Ice One team will compete at the very highest level in 2014. As a team we are taking the next step and are focused on achieving GP podium results this season. The quality of the team’s riders has been improving year-on-year, and for 2014 we are delighted to be working with Tyla and Todd. Both riders are a great match for our team and both have the talent, desire and work ethic to make podium results happen. Todd will experience his first year racing GPs competing on the FC 450, while Tyla returns to the championship very much focused on success and really looking forward to competing on the FC 350. Everyone in the team is excited to start the 2014 season.”

Jacky Martens, Wilvo Nestaan Husqvarna Factory Racing: “With Romain and Aleksandr we have two young riders that really want to do well this year, and that we know are capable of achieving so much. Both learned a lot during 2013, and we feel that they will really start to deliver the results we know they are capable of. Personally, to be officially associated with the Husqvarna brand once again is very special for me. Being a part of Husqvarna’s return to GP motocross racing is also a real honour for the team. We are looking forward to a successful and enjoyable first season with Husqvarna Motorcycles.” 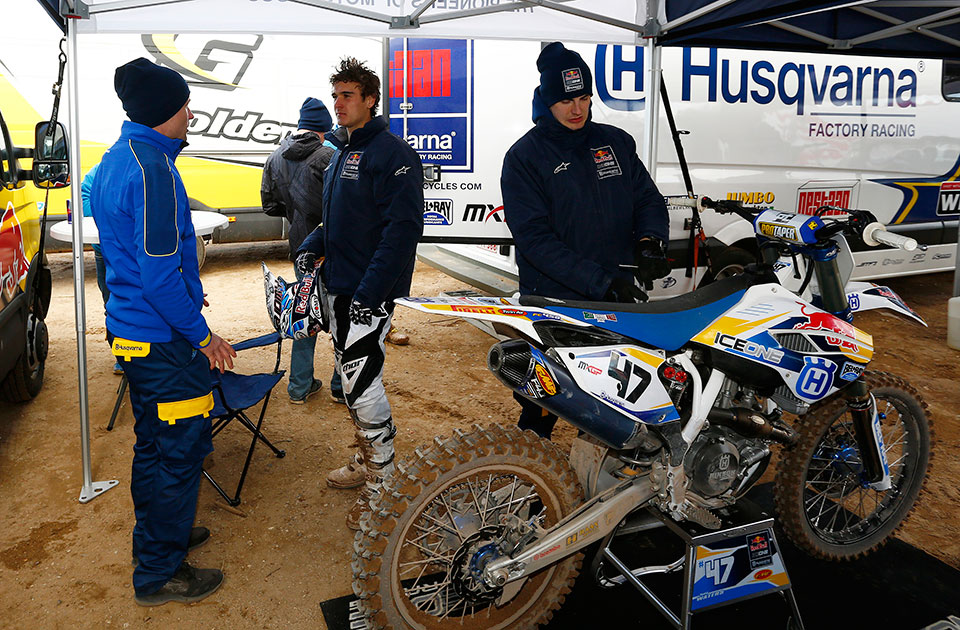 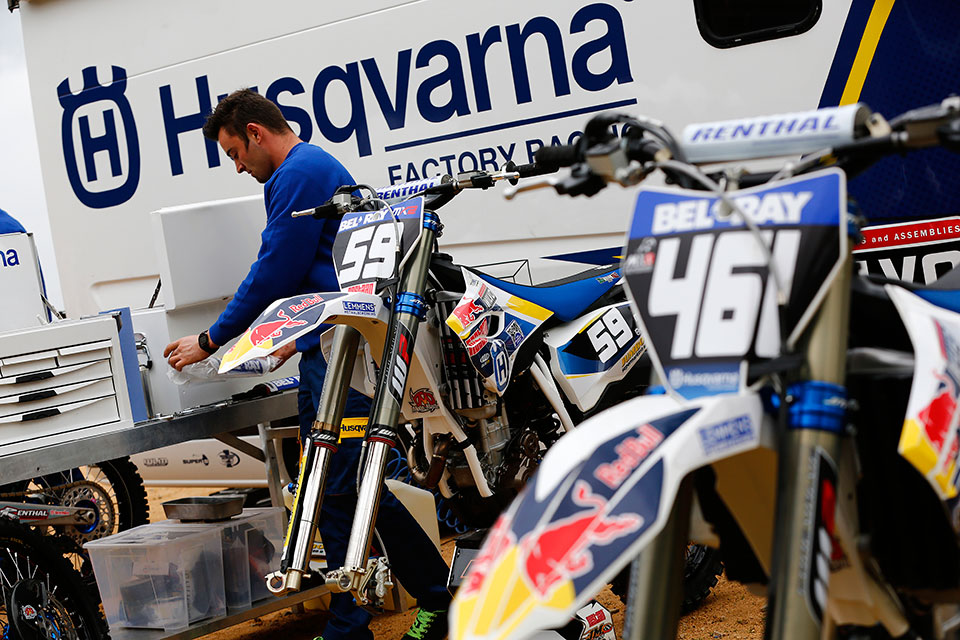 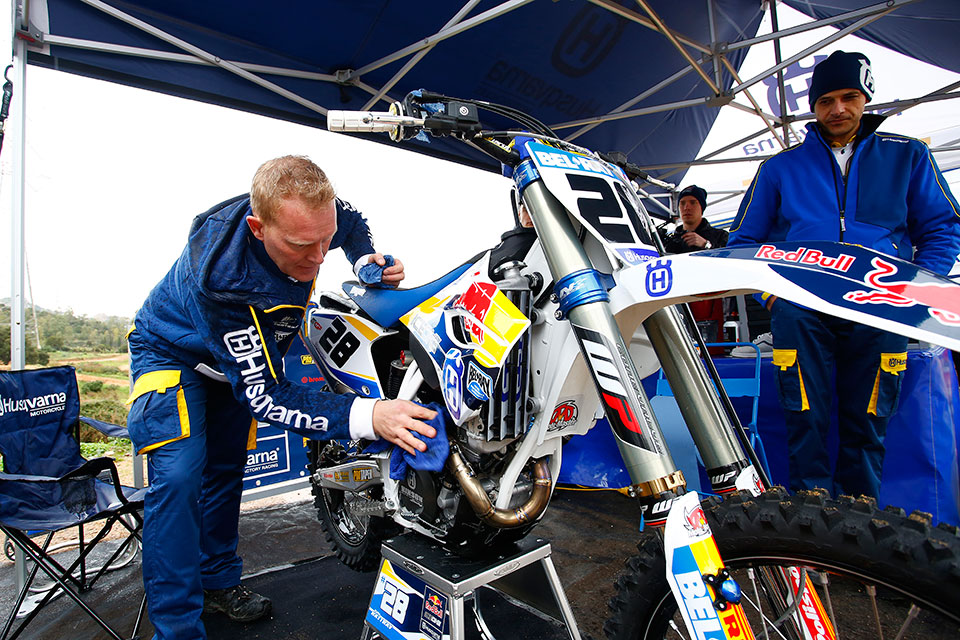