Stage two of the 2019 Dakar Rally challenged all motorcycle competitors with an extremely fast, and rough, timed special of 342 kilometres. Leaving Pisco and heading south along the coast towards San Juan de Marcona the unusual stage saw the cars opening the route, leaving the bikes to deal with the many tracks ahead of them in the sand. The added traffic not only caused the terrain to cut up badly, but also made navigation even more of a challenge.

Following his solid ride on the short, opening day’s stage, Matthias Walkner was the seventh rider to enter today’s timed special. Feeling comfortable on his KTM 450 Rally, the reigning Dakar Champion opted to push right from the beginning.

For the majority of the stage Walkner chased down Honda’s Ricky Brabec ahead of him, only to head the American rider in the last 40-kilometres and ultimately claim the stage win by a narrow 22-seconds.

“That was a long and really, really fast stage. It was hard to judge the pace of the riders in front, so early on I decided to push and give my best. It was enough to set the fastest time, which is great but I’m not too keen on stages like that – two or three in a year is enough for me. Crossing the tracks left by the cars on such a tricky stage can be quite daunting sometimes and I’m glad to reach the finish safely.”

“The second stage was awesome. More or less like what I’m used to at home. Lot’s of fast track, lots of rocks, fesh fesh and some dunes. I had a fun day, and rode most of the day with Quintanilla. It was great so we’ll see what happens tomorrow. Third overall is not that good. We’ve got to be in front. So we are going to try tomorrow.”

Joan Barreda, who opened the special alone, posted third, 1m41s seconds behind stage winner Walkner. The 35-year-old Spaniard still leads the Rally overall with a 1m31s buffer over Walkner after the KTM rider promoted himself from P7 right through to P2 after a sensational day in the dunes for the Austrian.

“Days like today are really important. When you start out in first position, winning is very difficult. Open the track without making any mistakes throughout the day is really complicated, but these are the days that you really make progress on. At first I doubted as to whether to follow the tracks or not, but in the part on the beach I saw that they were catching me up and following the tracks I was able to push hard with good pace. In the end it turned out to be a perfect stage, with a very good starting position for tomorrow.”

Despite a small mistake that caused him to get stuck early on in the stage, Toby Price went on to post the fourth fastest time of the day, three minutes behind stage winner Walkner. Although still riding in pain due to his injured wrist, Price now sits fifth overall in the provisional overall standings and is determined to maintain his strong pace as the rally progresses.

“Day two was long, 342 kilometres on my wrist was really tough. It didn’t help that I got stuck in a dune around the 50-kilometre mark and had to pull the bike out and turn around. That hurt my wrist a little more but I managed to live with it for the rest of the stage, even though it was really bumpy after the cars had been through. All in all, I’m pretty happy with my time and looking forward to tomorrow.”

Making good use of his vast rally racing experience, Pablo Quintanilla put in a steady but importantly mistake-free performance on Tuesday’s stage two of the Dakar. Pushing hard to gain some time in the opening part of the special, the Chilean rally star eventually finished less than four-minutes behind the day’s winner Matthias Walkner. Currently fourth in the provisional overall standings, Pablo sits in a very good place ahead of the remainder of the rally.

“Stage two was a long and tough one but I had a good feeling on my bike. The pace was quite high from the beginning and we were riding a lot across the beach. I pushed hard in the first part of the special stage. After the refueling the conditions changed a lot. We were following the cars and there were lots of different tracks everywhere, so I decided to keep it steady and avoid taking any risks. I kept a good pace until the end and managed to get a good overall time for the day. The gap to the leaders is still controllable so I am looking ahead to tomorrow’s stage.”

Now sitting sixth, one place behind Price in the overall standings, Sam Sunderland rode another calculated stage, minimising any risks on the heavily worn terrain. Although not quite finding his rhythm on the long timed special, the Brit is still confident that his pace is good and is feeling fit and motivated for the rest of the event.

“It was a pretty tricky stage covering the car lines. You are always cross-checking the road book to make sure you’re not making any mistakes. I didn’t find my rhythm as well as I would have liked, I know my pace wasn’t too bad but I didn’t feel so strong out there. As the speeds were so high today, I decided to ease off a little after the refuel to conserve my tyre. It may be that I didn’t have to, but this early in the rally I’d rather be safe than sorry.”

Adrien Van Beveren posted the seventh best time in Tuesday’s timed special and is the top ranked Yamaha rider. Currently seventh in the provisional overall rankings, the WR450F Rally powered racer is looking ahead to the coming stages of the rally.

“Today we were treated with a fast and difficult stage. There was a lot of fesh-fesh and some parts with loads of stones. It’s quite hard to feel comfortable racing in this terrain but I did my best to stay close to the leaders. There were also lots of tracks from the cars and it was easy to make navigational mistakes. In the dunes I felt good on my bike and managed to gain some time, but overall I had to be patient and try not to make costly mistakes. There’s still a long way to go in this Dakar and I’m now are set on tomorrow’s stage three.”

Queensland Yamaha dealer Rodney Faggotter put in another steady performance on stage two. The 42-year-old collected  a 29th place result and is now 27th in the provisional overall standings.

“We’re just two days into this Dakar and we’ve already entered the most demanding stages. The stage today was fast and long. For me, the goal is to remain consistent and bring my Yamaha back at the bivouac safely. It’s all going according to plan so far and I’m looking forward to the dune stages to come.”

Stage three of the 2019 Dakar Rally leaves the bivouac at San Juan de Marcona and again heads south along the coast of the South Pacific towards the city of Arequipa. The 798-kilometre stage includes another long timed special of 331 kilometres. 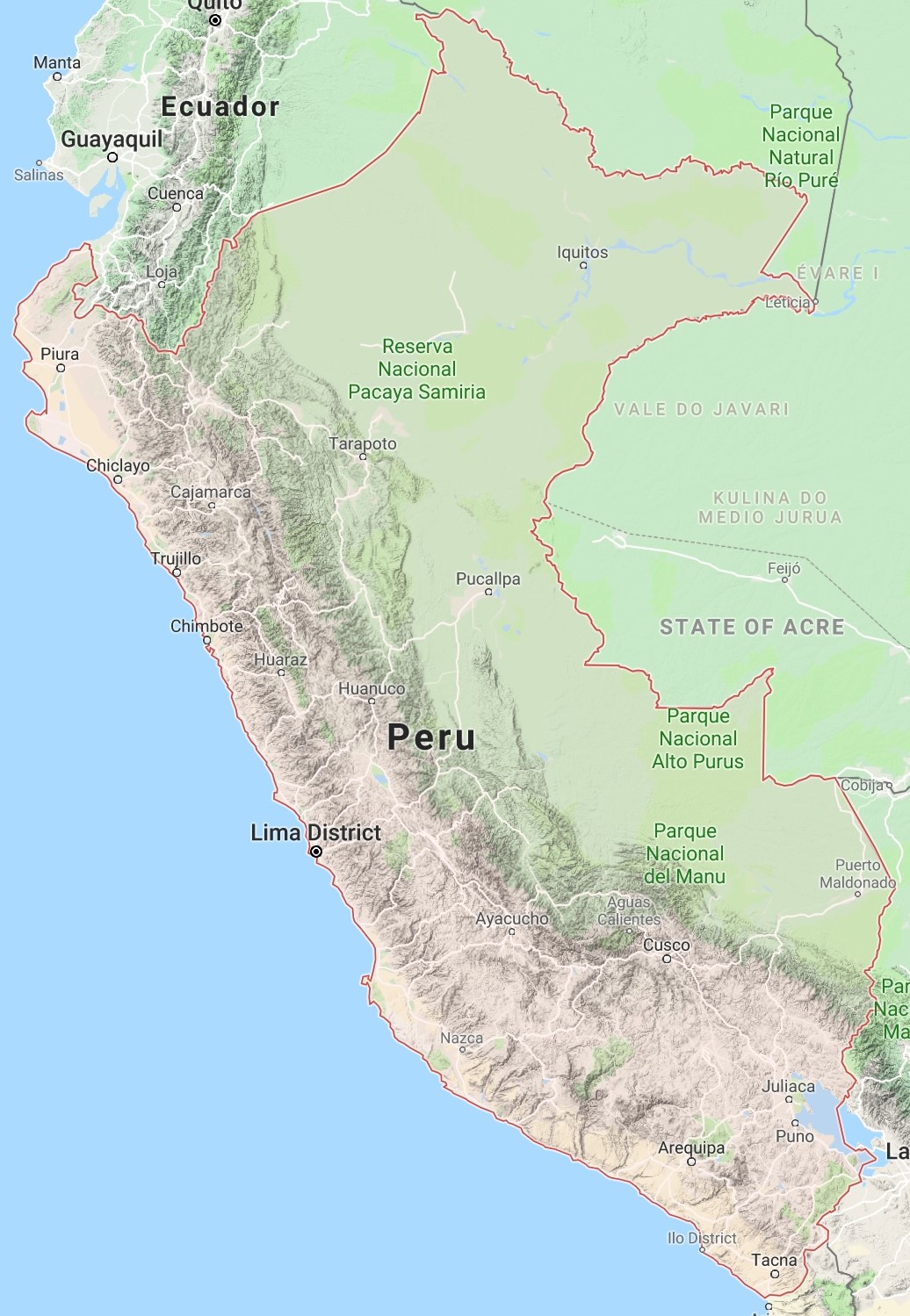 Harley-Davidson Livewire likely to be around 44k AUD