BMW Motorrad France Team Thevent were forced to retire from the 24 Heures Moto at Le Mans due to a terminal mechanical problem after 14 hours of racing.

The #99 BMW S1000RR, ridden by Sylvain Barrier, Josh Waters and Sébastien Gimbert, led the race for nine hours to the halfway point, before losing time to a minor problem with the exhaust and dropping back to second place.

Waters was pushing to make up time on the leading SRC Kawasaki when he encountered problems downshifting. The Australian returned to the pit box, where the team mechanics worked to rectify a mechanical problem with the gearshift mechanism.

Despite their best efforts the problem proved terminal, with Gimbert returning to the pit box for the final time after just one lap, leaving the team with no option but to retire the #99 BMW from the race.

The bikes will be returned to BMW in Munich, where they will be stripped and analysed to ascertain the exact cause of the gearshift problem.

It was a bitter blow for BMW Motorrad France Team Thevent, who were on track to end their 2013 Endurance World Championship campaign on a high, before the mechanical failure put them out of the season finale with 10 hours of the race left to run.

Sylvain Barrier – “It’s a shame, a real shame it had to end this way, because the team and my teammates on the bike worked really hard since the beginning of the weekend. We rode a good race and kept things on a level plane, not too high, not too low, so to go out in this way is frustrating. But now we need to work, even harder than we did this weekend, to make sure we don’t have the same problem in the future.”

Josh Waters – “Really disappointed to hold a two-lap lead through what most people say is the hardest part of the night, only to go out of the race with a mechanical problem. You could see from the timing screens that we were holding our own at the front, only for this to happen. The team did a great job and I’d like to thank them for giving me this opportunity. It’s a hard way to finish, no question, but racing can be like that sometimes.”

Sébastien Gimbert – “It doesn’t matter how long you lead the 24 Hours of Le Mans for, only your position when you see the chequered flag is important. This weekend we had a fast bike, fast tyres and three fast and safe riders, backed by a strong team. We didn’t crash, we didn’t make any mistakes, but we’re still out of the race after a mechanical. It’s hard on everyone; the team, my teammates and me, but that’s the 24 Hours of Le Mans for you; it’s a tough race. ”

Volker Scheck: Team Principal – “Obviously we’re bitterly disappointed to go out of the race in this way, especially after leading until after the halfway point, but that’s endurance racing for you. The mechanical failure that put us out of the race is not something we’ve encountered before. It’s not been possible to identify the cause of the problem here at Le Mans, but this will be the priority when the bikes are returned to the workshop. The team has done a fantastic job here at Le Mans. I know they are devastated by the retirement, but they can hold their heads high after a job well done. The same is true of our riders, who were equally committed to our goal this weekend. They rode a sensible race and took advantage of the mistakes of others to lead until half race distance. We can’t ask more of them than that. It’s a frustrating end to what has been a difficult season, but we’ll regroup over the winter and come back stronger in 2014.” 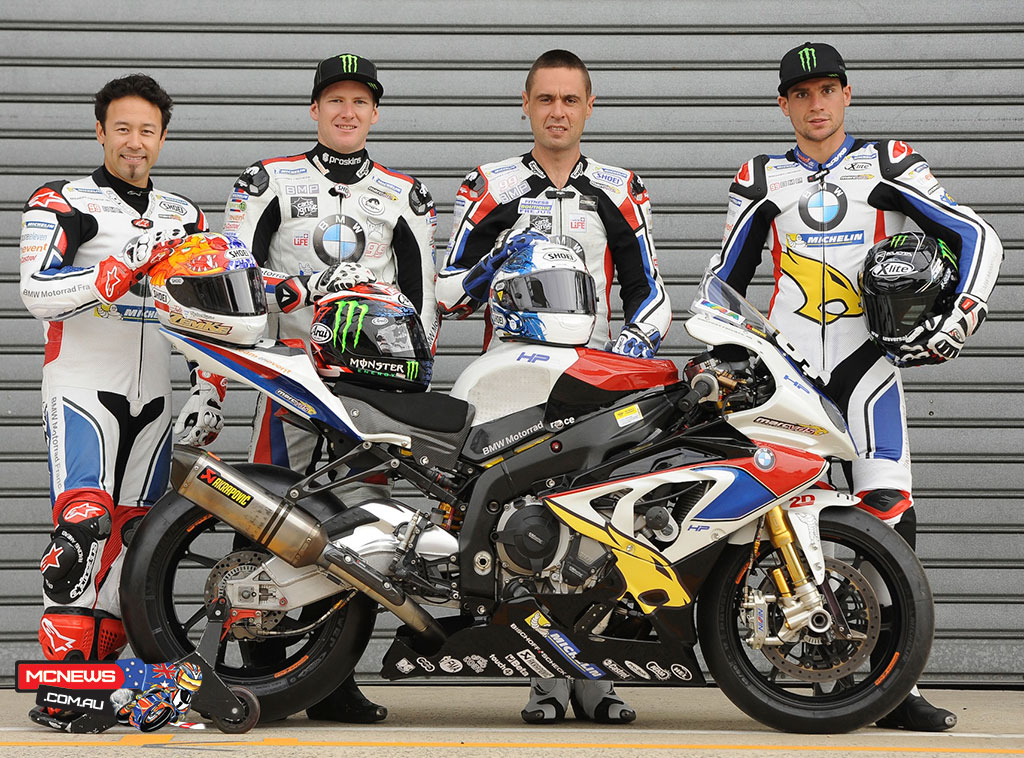 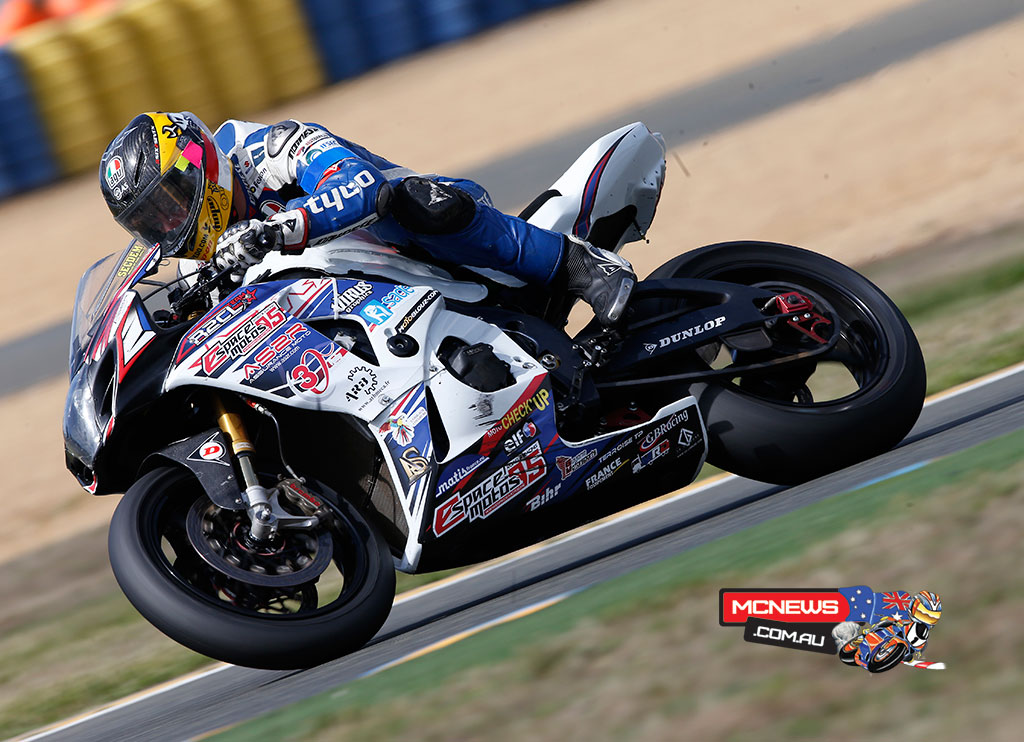 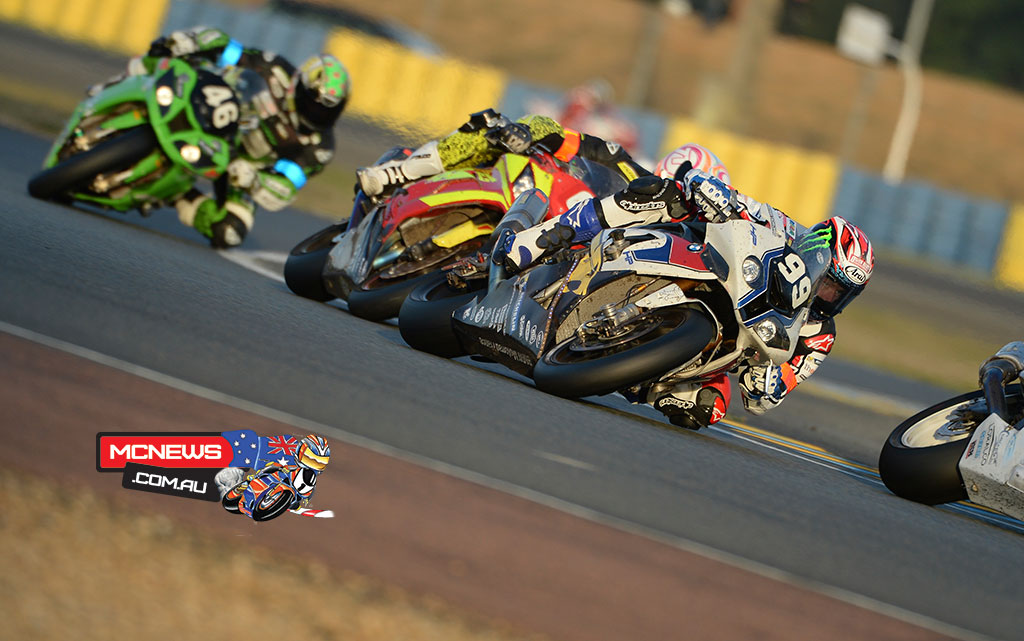 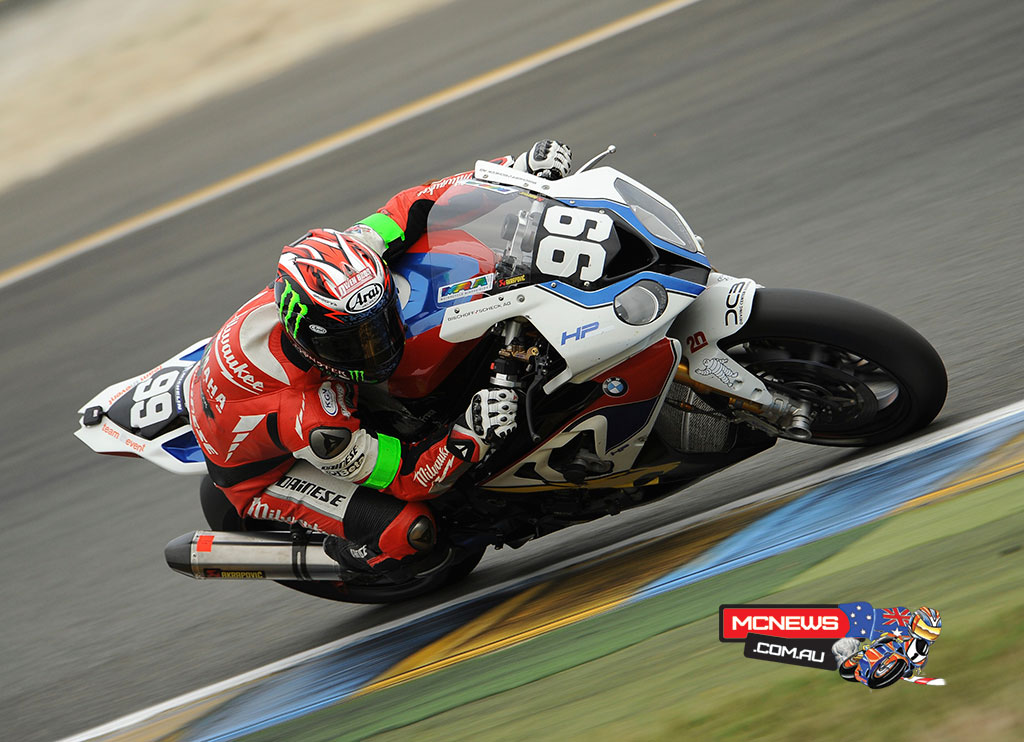