by Trev
in BMW News, BMW Reviews, Features
A A
Share on FacebookShare on TwitterShare

I decided to run this Flashback Friday piece on the BMW HP2 Sport after being informed that well-known Queensland motorcycle enthusiast Ian Hopkins has one for sale still brand new, never ridden, as he thins out his extensive collection of motorcycles up in Cairns.

67 of these machines came to Australia, 55 in Alpine White and 12 in the BMW Motorsport colour scheme.

It is the fastest, sportiest and lightest Boxer-engined sport bike yet, and BMW say it is ready for the road or track.

The BMW HP2 Sport is aimed at purist sports riders and is equipped with many racetrack derived features proven in endurance racing during 2007.

Some parts, such as the race shift for the close ratio gearbox, forged alloy wheels and MotoGP inspired dashboard are making their first appearance in a BMW series production machine.

The BMW HP2 Sport will deliver thoroughbred sports riding on winding country roads as much as on race tracks.

Making the HP2 Sport the highest revving Boxer ever.

Essentially, the BMW HP2 Sport is based on the BMW R 1200 S. But there are significant mechanical differences, along with a new, race-ready composite carbon fibre body, race wheels and optional switchable ABS.

To allow the new HP2 motor to rev so high BMW has evolved a new cylinder head valve gear design for the double overhead camshaft layout, now using a drag lever for valve actuation. Bigger valves are also used. In addition, the double spark plug arrangement used recently on R series machines has been replaced with a single plug per cylinder thanks to radially arranged valves that provide a very compact combustion chamber design.

Further modifications include porting for intake and outlet flows along with new forged pistons and connecting rods, all of which help the engine to rev higher and deliver more power.

A pair of oil coolers is positioned behind the enhanced BMW kidney grilles in the front fairing.

Externally the engine changes are announced via new carbon cylinder head covers fitted with easy-to-replace slip pads made from PA6 hard plastic, an indication of the expected hard cranked over cornering riding style.

A new stainless steel exhaust system is placed below the engine for the first time, while the silencer is of a particularly striking design.

The standard setting is for the rider to use the gear-shifter only, to move up the gearbox. By keeping the throttle open and ignoring the clutch lever, the rider can simply shift up with his foot. The benefit is quicker shifting and thus faster acceleration.

Sophisticated electronics automatically sense the up-shift motion from the shifter and cut the ignition momentarily allowing the shift to take place when the engine is not under load.

If the rider uses the clutch lever a traditional clutched up-change is effected. The default mode is race shift for switching between the six close ratio cogs.

The race shift can also be optionally ordered with a reverse pattern shift and associated software specifically for competition use.

This is the first time BMW has offered a race shift for a series production model.

The BMW HP2 Sport also boasts a sport chassis with fully adjustable Öhlins shocks front and rear, while a Brembo brakes set-up employs four-piston radial mounted callipers at the font grabbing a pair of 320 mm discs. A double sliding piston set up is used at the rear. Braided steel brake lines are used for optimum performance.

The instrument cluster is all digital and is based on a MotoGP set-up, delivering the traditional speed and rev information along with useful race data such as lap times, etc.

Maximising the benefits of the improved power output is a stringent weight optimisation programme which has seen the wide application of lightweight composite carbon fibre for the front fairing and belly pan as well as a simplified rear structure which has an easily unclipped licence plate and tail light. Thus the BMW HP2 can be made race-ready in seconds.

The wind-tunnel honed front fairing is stiff enough to dispense with a subframe, a further weight saving. The front vista is dominated by lightweight, high-luminosity halogen twin headlamps with free-formed surface reflectors surrounded by the exposed carbon fairing and trade-mark kidney grilles which feed air to the oil coolers.

Thanks to the weight saving programme the BMW HP2 Sport tips the scales at 178 kg dry, and 199 kg ready to ride.

Rider ergonomics are suitable for both on track riding and endurance comfort.

Compared with the BMW R 1200 S, the rider sits closer to the handlebars for a more upright position, behind the ‘waistline’ of the fairing.

The slim-line tank is shaped to allow the rider to shift his weight across the bike when cornering hard.

The BMW HP2 Sport makes its public debut in Paris and is scheduled to go on sale in the second half of 2008 and will retail in Australia for $34,750 plus on road costs. 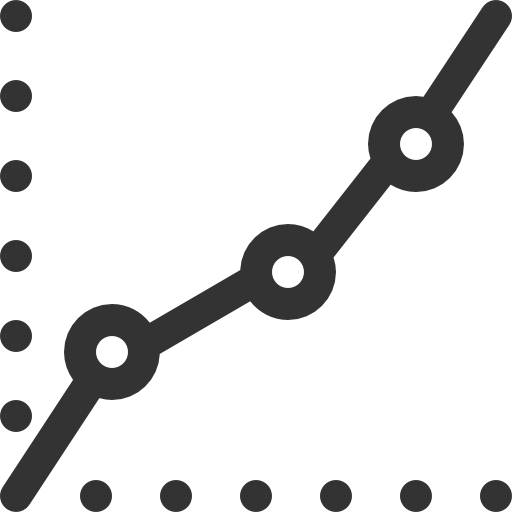 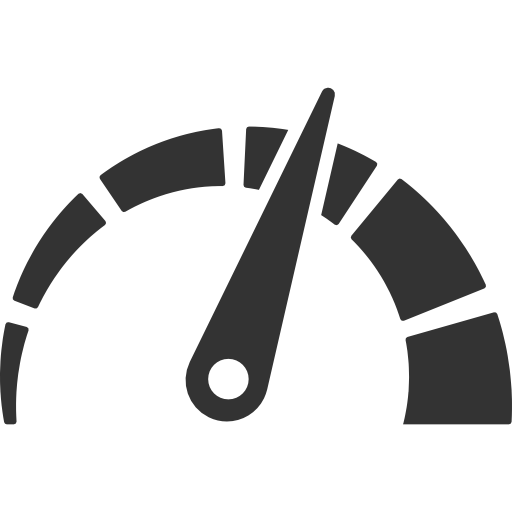 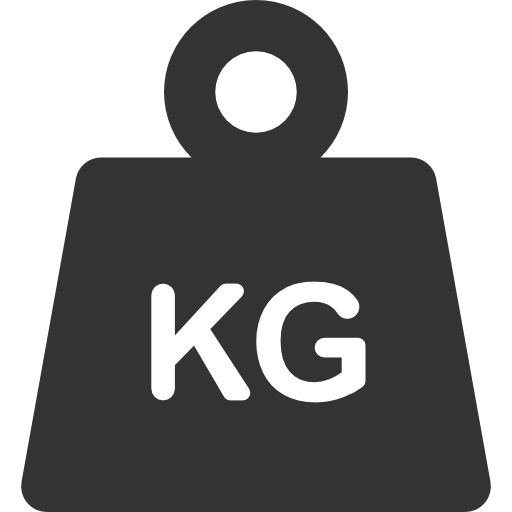 A strong and punchy performer that delivers a great spread of power and torque from low right through the range. The delivery could be smoother as there are a couple of noticeable lunges and dips. These dips do make for an exciting motor, that has a nice kick from 5500rpm, a surge that is typical of many big sporty 2 cylinder motors that typically occurs a few thousand rpm before they make their peak power. A pipe and tune could smoothen these dips out for a more linear and effective spread of torque/power but would likely make the engine feel slower as a result, despite actually being faster. 118bhp and 79lbs/ft is very respectable from an old air cooled motor.

The HP2 Sport is a strong performer but let down by poor aerodynamics from its large frontal area and protruding cylinder heads’ typical of the Boxer Twin. The performance is not too dissimilar to some of the big sporty L and V-Twins of the late 90s and early thousands, though the big BM still lacks a little up top compared to some of them. Either way it fires off of the line where it is very rapid up to around 140 mph /225 km/h – at which point it starts to run out of puff. Top Speed is a respectable and licence losing 246 km/h and the SS/QM in under 11 seconds it not to sniffed at.