Bryan Staring on his ASBK Round win

Bryan Staring celebrated his debut with the BCperformance Kawasaki squad with a come from behind win in the third and final ASBK bout of the opening round of the 2018 season at Phillip Island on the weekend.

A strong headwind on the main straight really saw the horsepower advantage that the Kawasaki enjoys clearly displayed for all to see.

It was also a bit of a watershed in the ASBK tyre war as Staring is the only front runner shod with Dunlops, the remainder of the pointy end of the field supported by Pirelli.

That Staring earned the round win was a surprise to many, as he had perhaps not featured all that much at the front of the field in either Race One (Report Link), or Race Two (Report Link), as somehow even with the fourth and third places across the first two bouts the 30-year-old had flown under the radar a little bit.

That in itself sounds ridiculous, but it was the thought going through people’s minds at the track when they discovered the championship tally for the round had Staring on top by a single point over Josh Waters and Troy Herfoss.

We caught up with Bryan shortly after that race three win for a quick reflection on the season opener.

Did you ever expect to win this ASBK season opening round?

Bryan Staring: Initially the answer to that is no, I didn’t expect it, but I knew after we finished testing here the other week that I had a real good chance, I knew that, and then my hopes got dashed a bit when qualifying went so poorly on Friday afternoon, where we ended up in 13th. 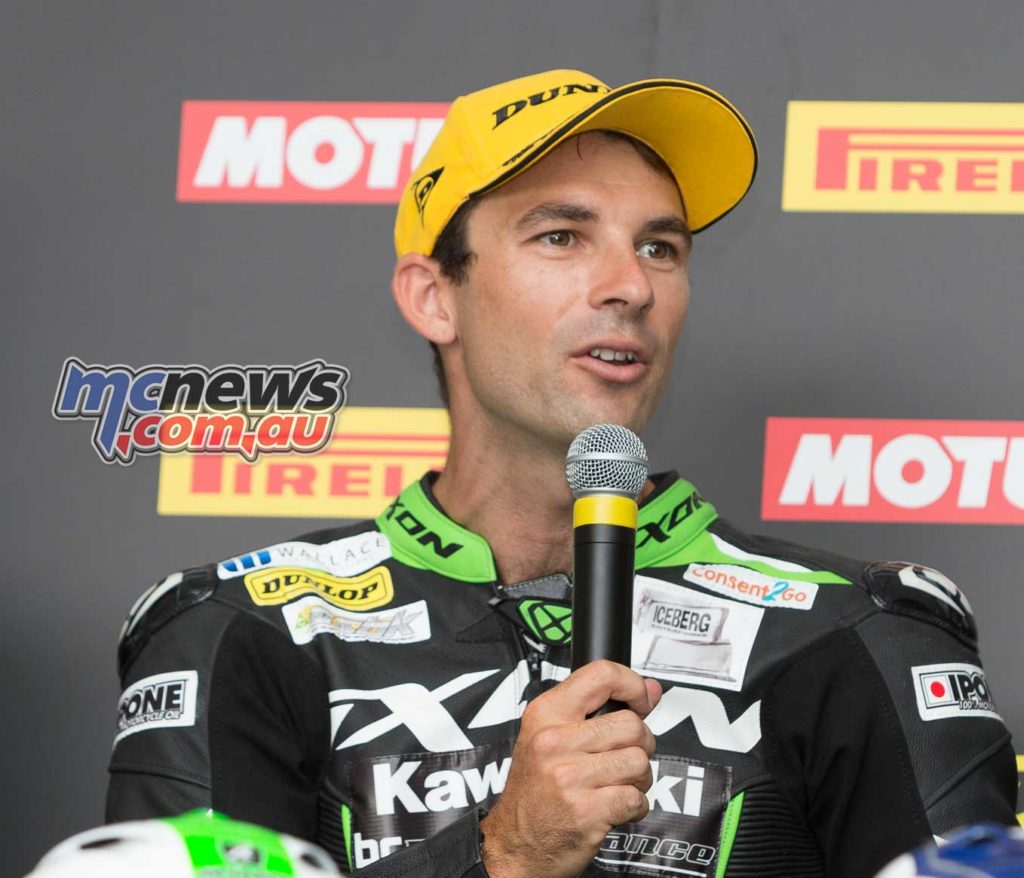 Why did it go so bad?

Staring: It’s the first time I rode the bike in the wet, and we just got it wrong. With the one qualifying session there was just no coming back to work it out and get it right. 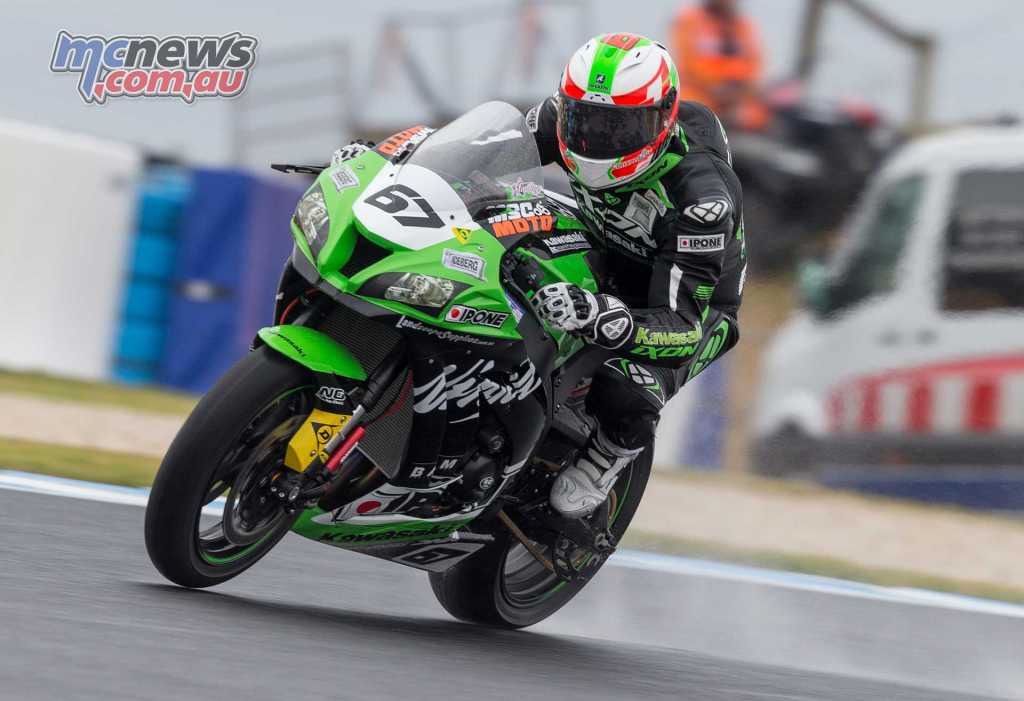 And in this day and age of being able to change everything by computer, are you talking about suspension set-up, or electronics, or everything?

Staring: The combination of both. 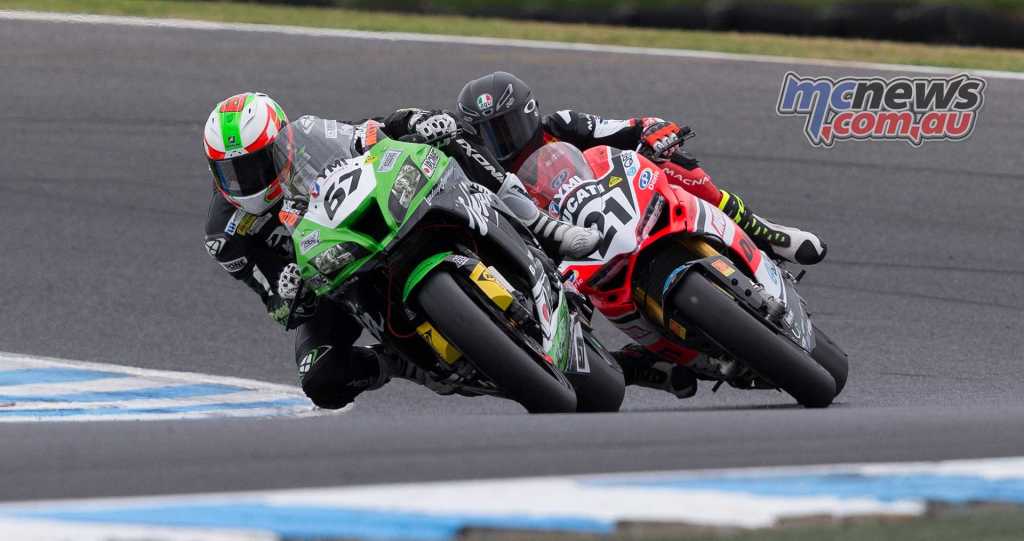 Is the Dunlop wet as competitive as the Pirelli? Dunlop used to perhaps have a little advantage in the wet in years gone by.

Staring: “I think it is, but I haven’t got a chance to confirm it yet, but we need to get everything around it sorted out. But I’m sure if we had the first session, that was cancelled in the wet, we would have worked everything out then, and been fine for the afternoon. But anyway it didn’t work out like that. But it didn’t seem to matter. 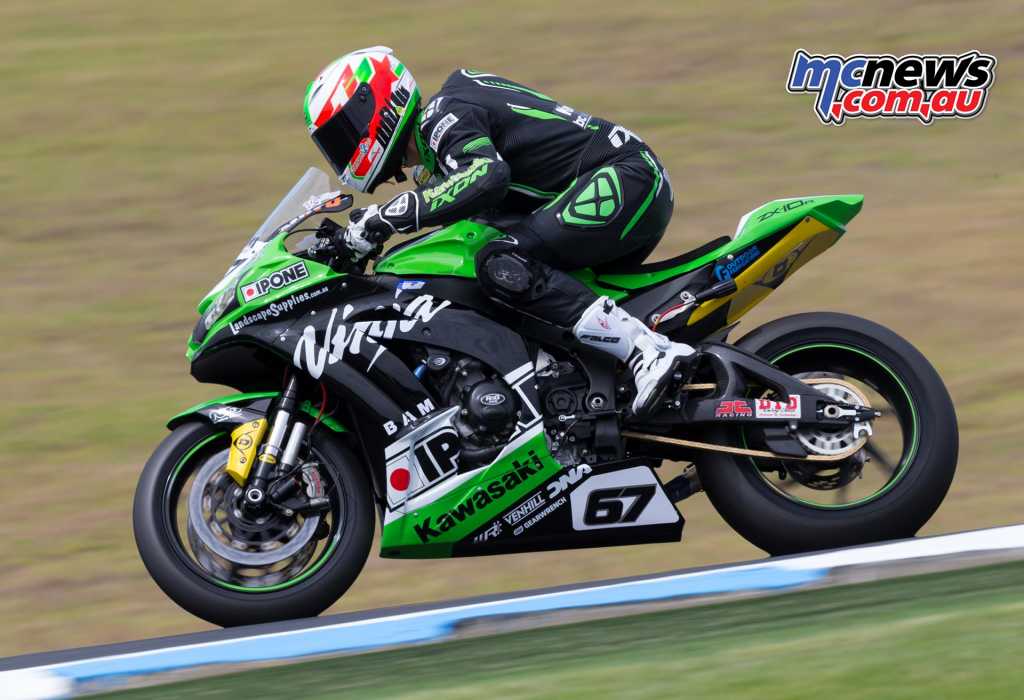 “The Kawasaki was so fast in a straight line, that it just kept putting me back in the game, even if I made a mistake, I could win the time back through horsepower. So a huge thanks to Kawasaki and the BC Performance team for that. That was incredible. And also a big thanks to my personal sponsors.”

Bryan Staring to ride for DesmoSport Ducati in 2022 ASBK