The 1982 and 1999 500cc champions will join an illustrious list of names as they are inducted into the MotoGP Legends Hall of Fame in Misano and Catalunya.

Making his debut in 1976, Franco Uncini spent the first three years of his career racing in the 250cc and 350cc classes before focusing his efforts on the premier class from 1979 onwards. The 500cc era was a wild one, vicious two stroke machines took a very special rider to tame, especially in the 70s and 80s. Franco Uncini was one of the few who could ride the feared 500s, the Italian taking five wins on a Suzuki in 1982 to claim the 1982 World Title. His championship would make him the last Italian winner in the top class until Valentino Rossi won the final 500cc title in 2001. 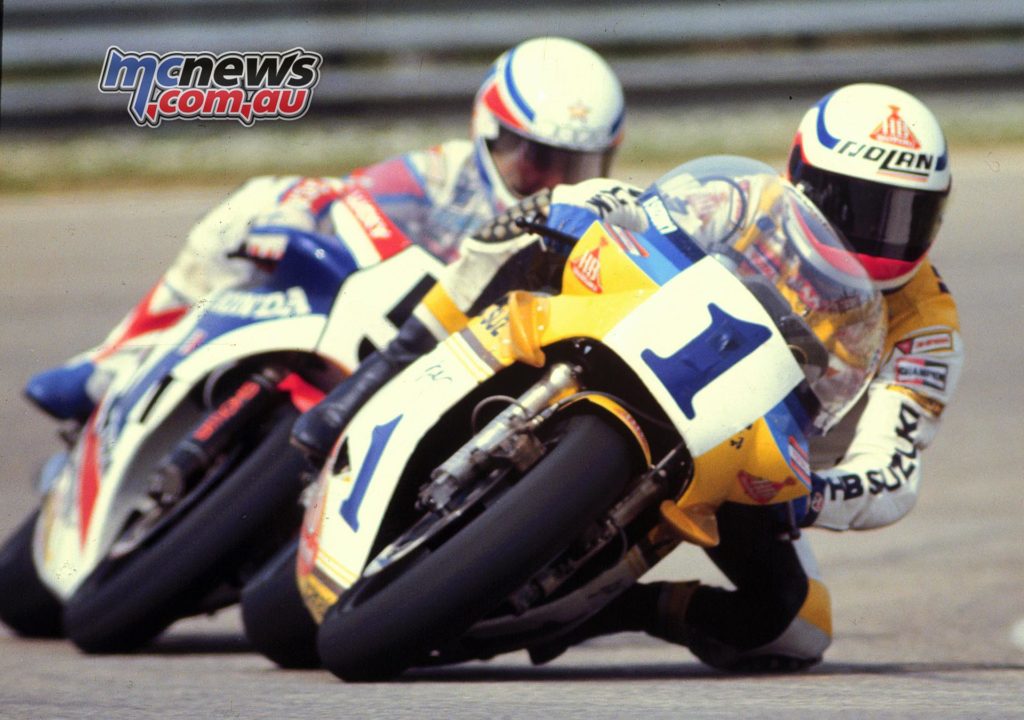 Uncini’s career was not always an easy one; in 1983 he was severely injured in Assen when he was struck by a competitor. Despite going into a coma, he would return to race in the 1984 and 1985 seasons before retiring. Now the Italian draws on his experience to help make the MotoGP™ World Championship a safer one as the FIM Safety Officer, working closely alongside riders, teams, circuits and manufacturers to make each weekend as safe as possible. 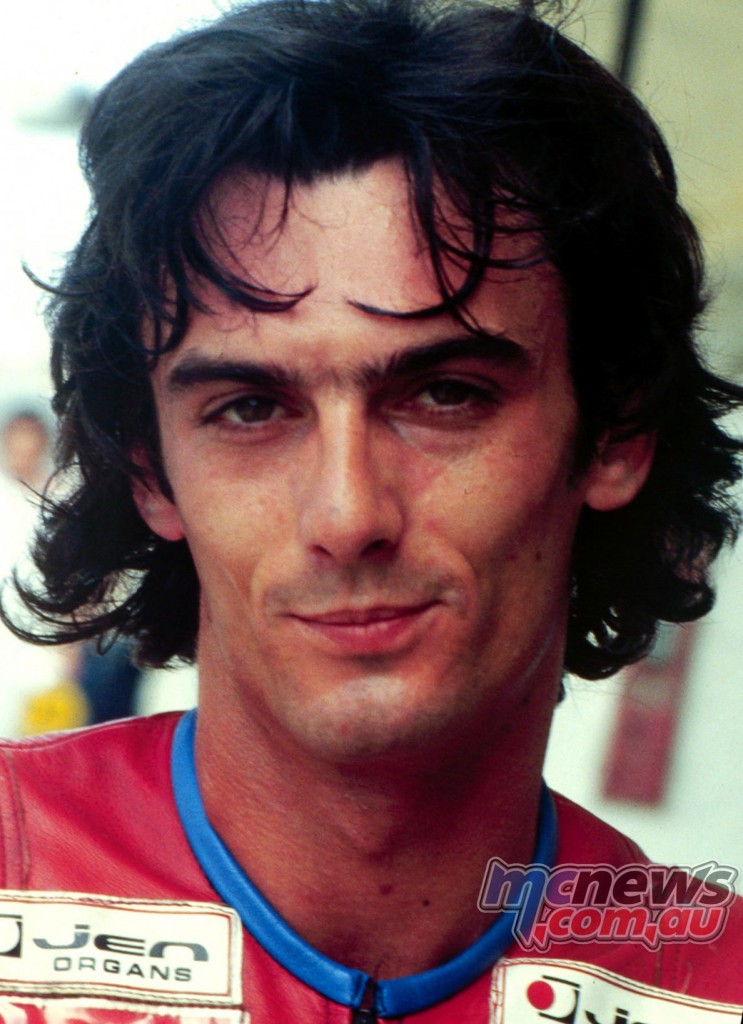 In recent years Spanish riders have dominated all three classes, and especially the premier class but this was not always so. Before Alex Criville Spain had had little success in the 500cc class. His World Championship career got off to an incredible start, taking second place on his debut in the old 80cc class in 1987. In 1989 he won his first 125cc World Championship on his first attempt, winning five races. 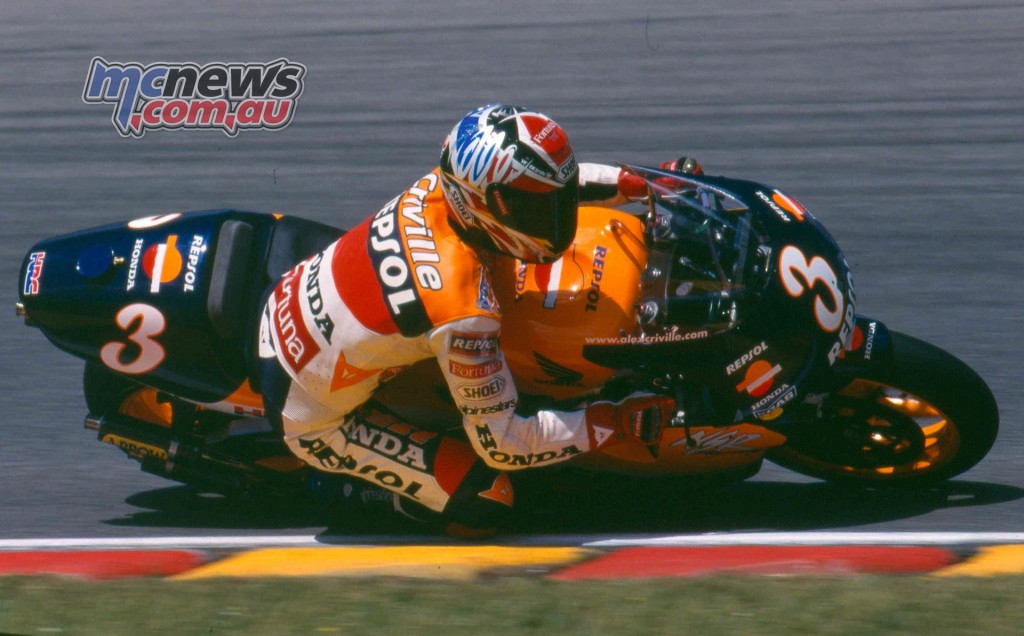 The 1992 season saw Alex Criville work alongside another great Spanish rider, Sito Pons, in his 500cc team. It was during this season that Criville took Spain’s first premier class victory, winning the Dutch TT. By 1994 Criville was in the factory Honda team alongside fellow MotoGP Legend Mick Doohan. From 1995 to 1998 Criville would take seven wins and finish no lower than fourth overall. In 1999 the planets aligned and Criville took Spain’s first premier class title, winning six races in the process. He would eventually retire at the end of 2001. Criville now works with young riders and alongside Movistar TV during Grand Prix weekends. 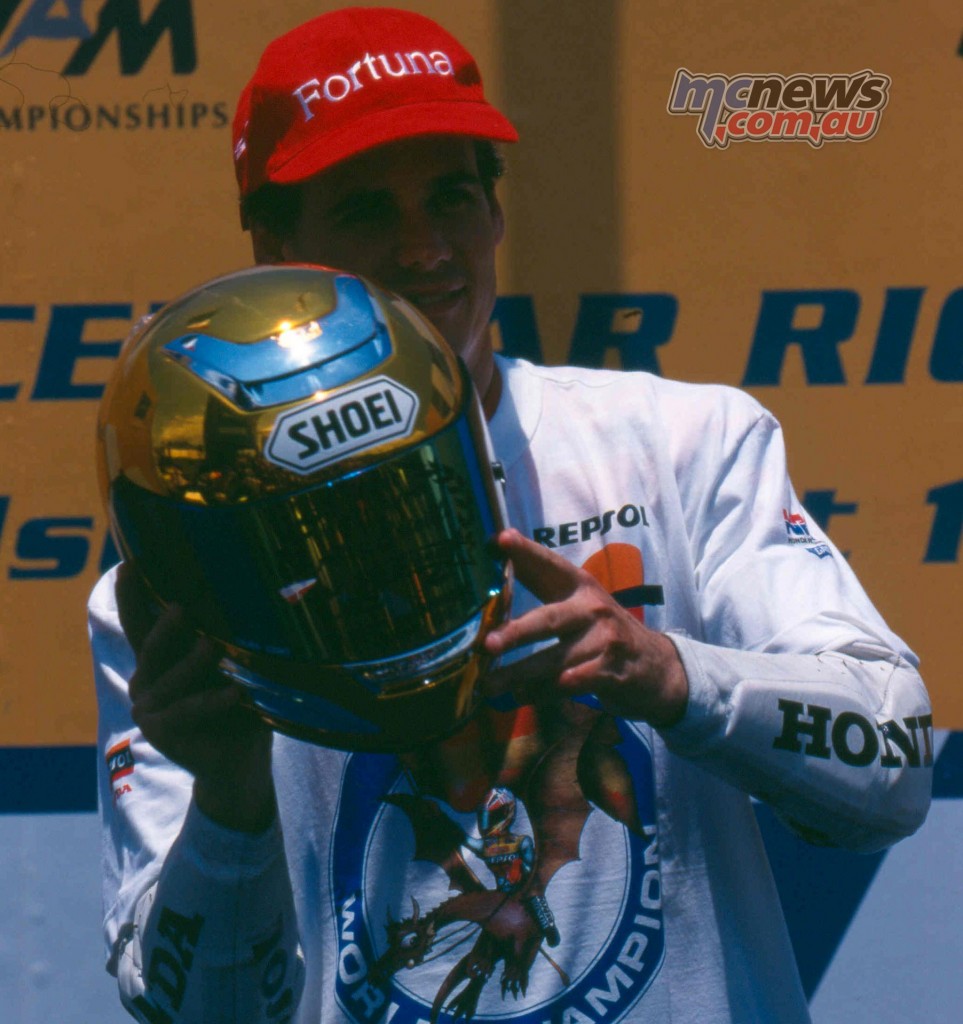 Due to their incredible achievements, the pair will be inducted as MotoGP Legends, joining names such as Wayne Rainey, Mick Doohan and Giacomo Agostini. Criville will be honoured at the Catalan GP in early June while Uncini will be inducted at Misano in September.