The 2011 edition of the biennial Perth Motorcycle & Scooter Show was another great success with all manner of two, three and four-wheeled bikes out on display at the Perth Exhibition & Convention Centre.

There was truly something for all kinds of riders with everything on display from speedway and sportsbikes, to choppers and ATVs.

While manufacturer and accessory stands were keen to show their latest models, a large number of local clubs took advantage of the opportunity to raise awareness about the number of exciting racing series run in Western Australia, with bikes on display to promote road racing, motocross, speedway, trials and drag racing just to name a few.

A number of new bikes for 2012 were on display at the show, some for the first time on Australian soil.

The brand new Husqvarna Nuda 900R hit the floor for the first time in the southern hemisphere, along with the first official appearance of Suzuki’s all-new Suzuki V-Strom 650.

The revised Ninja ZX-14R sat proudly at the front of the Kawasaki, while the 2012 YZF-R1 drew many admirers with its nostalgic paintwork to celebrate Yamaha’s 50th Anniversary in GP racing.

The 2012 KTM 350 EXC-F was popular with motocross aficionados eager to get a look at the model not expected to hit dealers until mid-year.

Some of the most popular (and most photographed) motorcycles at the show however were the collection of exotic and custom bikes on display as part of the weekend’s Show & Shine contest.

A selection of two-stroke machinery that looked as if it had rolled right out of a 1980’s showroom was a great source of smiles and nostalgia for many, along with other classic sports bikes from the era.

The Italian-made Vyrus powered by a Ducati 749S motor was never shy of a crowd curious as to its hub-centre steering, carbon brakes and sharp styling angles, and wide circles gathered around to admire the detail and workmanship of the choppers on display.

There were a number of other highly-modified bikes for punters to pore over including an R7 replica Yamaha R1 and an attention-grabbing ‘Brat style’ Honda CB350 bobber.

A great number of exhibitors and displays continue to make the event a success, and it is the only place you could find so many great new bikes in one place at the same time. With bikes from BMW, Boss Hoss, Can-Am, Ducati, Harley-Davidson, Honda, Hunter, Husaberg, Husqvarna, Hyosung, Kawasaki, KTM, Piaggio, Royal Enfield, Suzuki, Triumph, Victory, V-Moto and Yamaha all polished and eager to please, finding one you like is a fun and easy task. The tricky part is narrowing it down to just one. 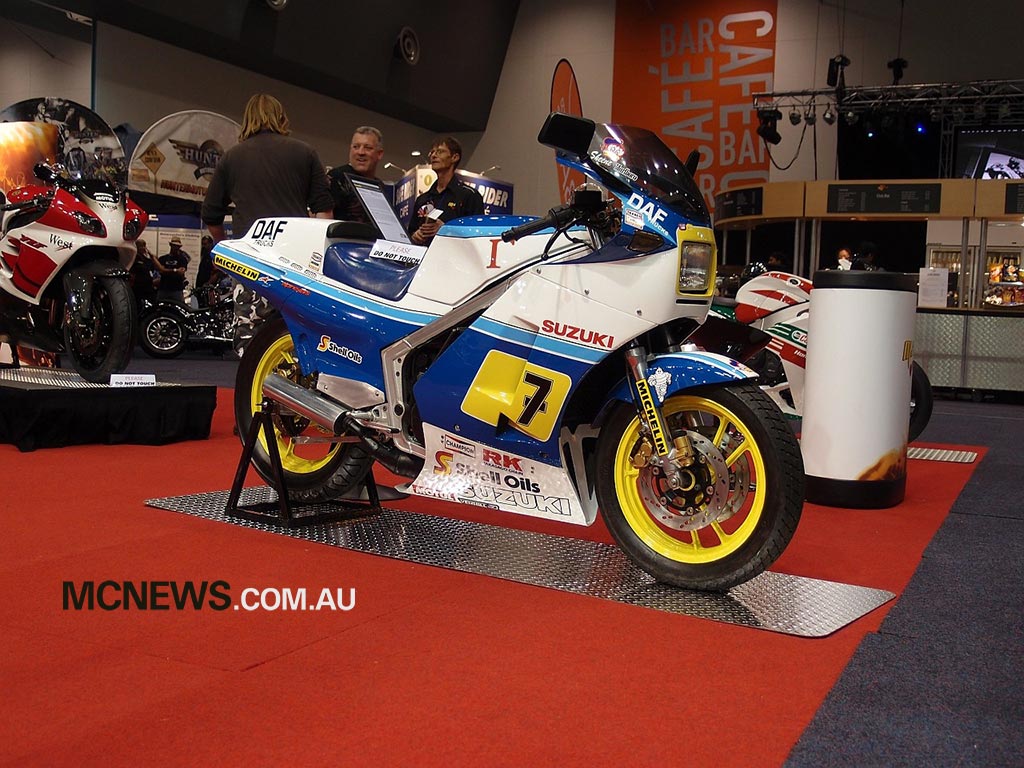 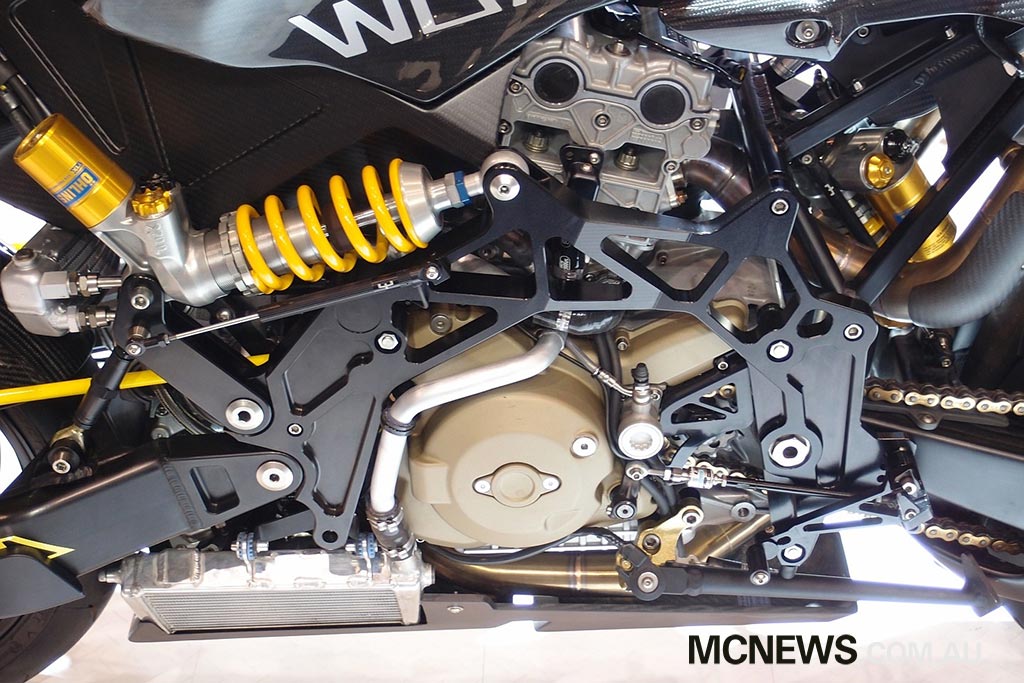 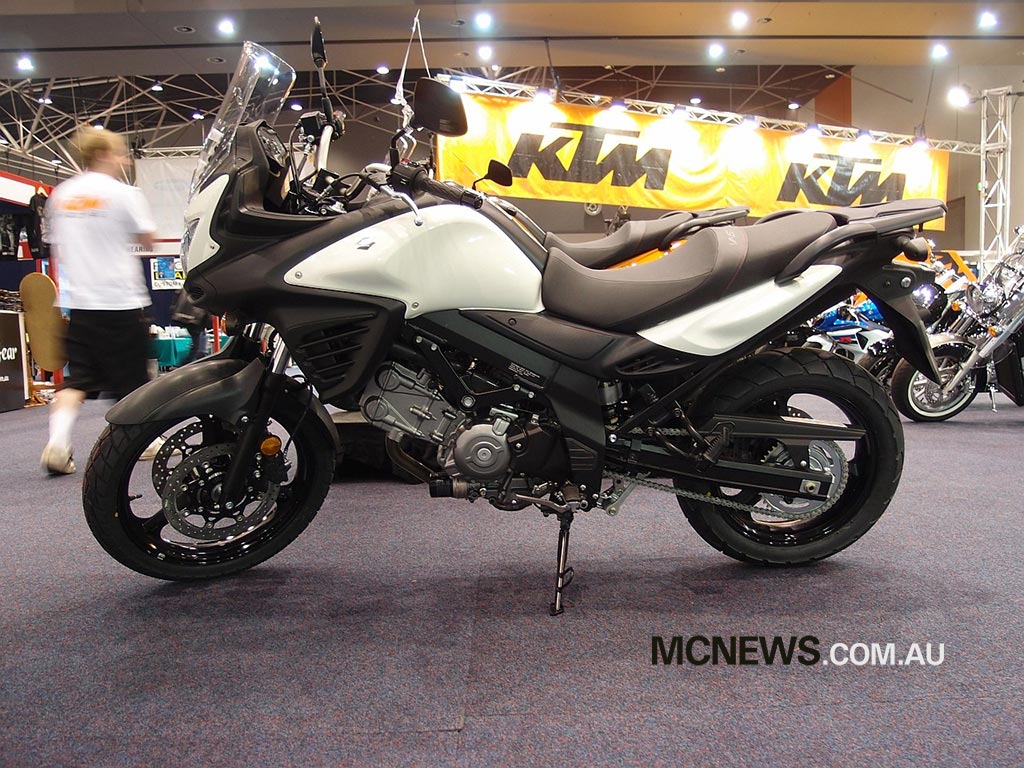