Hiroshi Aoyama is one of the most experienced riders in MotoGP, having spent half his life travelling the circuits of the world. Unlike many of his peers, however, Hiroshi was unimpressed by motorcycles as a young boy and it was his father who convinced him to give them a try at the age of five, when he rode his first pocket bike. The next step was to try riding it at a local karting circuit near the family home and soon enough watching Hiroshi ride his bike became the Aoyama family’s main weekend hobby. The Chiba prefecture is well known as a hotbed of motorsport talent and there was no shortage of places for young Hiroshi to practice his new-found passion in his home region.

After racing since the age of five with pocket bikes, at fourteen ‘Hiro’ stepped on to minibikes to continue racing. He won the Kanto district championship in 1996 and 1997 and the following year, at the relatively ripe age of seventeen, he moved onto 125cc and 250cc machinery. In 1999 he made his Japanese Championship debut on a 125cc Honda but he quickly moved on to a 250cc that would eventually open the passage to international competition in a category he would compete in for the best part of a decade.

After gathering vital experience in the national series in 2000, 2001 and 2002, finishing as the championship runner-up twice, as well as featuring as a Grand Prix wildcard at Suzuka and Motegi, Hiro made it count in 2003 as he stormed to the quarter-litre title. However, it was his pole position and second place in the Grand Prix of Japan at Suzuka that really caught the attention of the World Championship paddock and he was given his chance as a full-time 250cc GP rider for 2004.

Signed as team-mate to Dani Pedrosa in the Telefónica Movistar team with direct backing from Honda, Hiro emphasised his commitment to the cause by moving to Barcelona, where he could be close to the team and prepare for the season under the watchful eye of Team Manager Alberto Puig. His debut season saw him pick up two podium finishes in Japan and Qatar, finishing sixth overall, and he felt so comfortable in his new surroundings in Barcelona that he made it his permanent home during the season. With the perfect climate and facilities to train every day, he has been able to adapt to the European way of life and still maintains a close relationship with Pedrosa and Puig to this day.

Hiro stayed with Honda for 2005 and made gradual improvements, finishing the championship in fourth place, before being tempted to make the switch to the KTM factory team for the following three seasons. A constant force at the front, his results on the Austrian bike were impressive throughout those three years but there remained a sense of unfinished business with Honda. So in 2009 he returned ‘home’ and enjoyed an historic season, clinching the last ever 250cc World Championship title after a battle to the final race of the season with Marco Simoncelli and Álvaro Bautista.

Hiro and Honda moved up to MotoGP together but results were not as expected in 2010 or 2011 and the option arose to try his luck in the World Superbike Championship in 2012. It was a fleeting visit to the production racing series, however, and in 2013 he was back in MotoGP on a CRT bike. Next season he will be in the premier-class of Grand Prix once more and again he will be riding a Honda, joining up with the Aspar Team. Hiroshi Aoyama is known for his calm and shy nature but he opens up when he feels confident. He loves living in Barcelona, even though he is always sure to visit his native Japan during the winter break. He remains just as determined as ever to achieve his objectives, whilst enjoying the lifestyle of a worldwide traveller with an open mind. 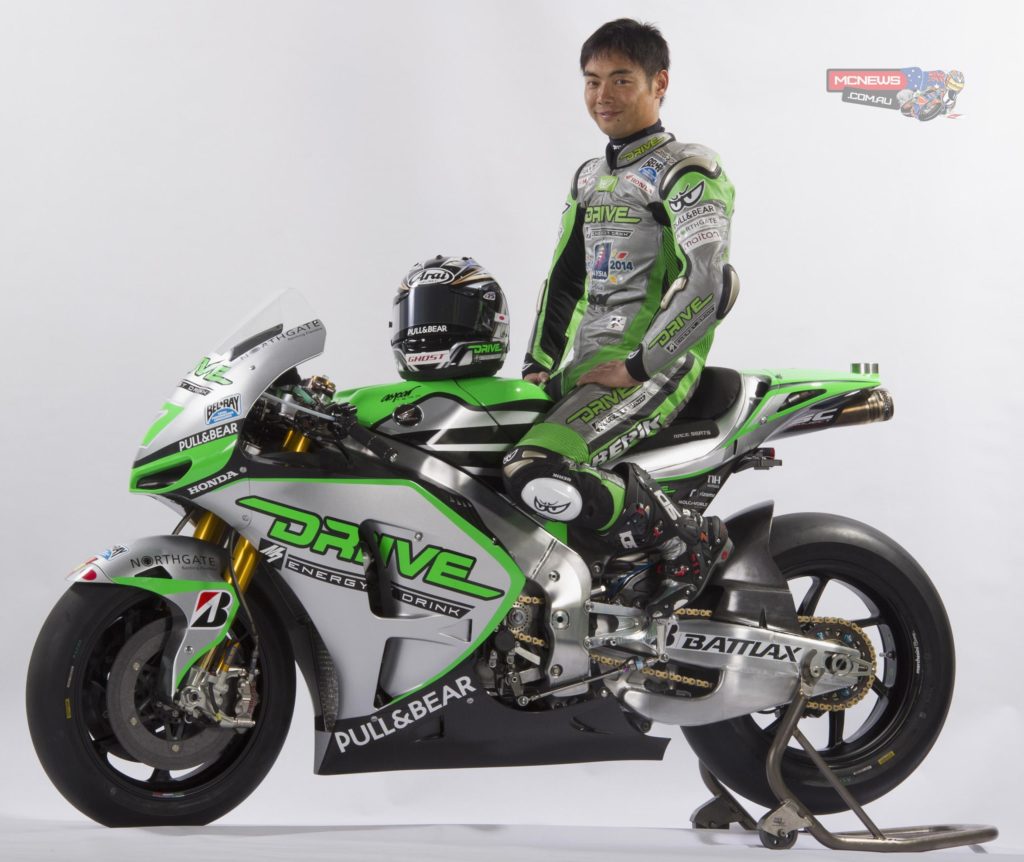 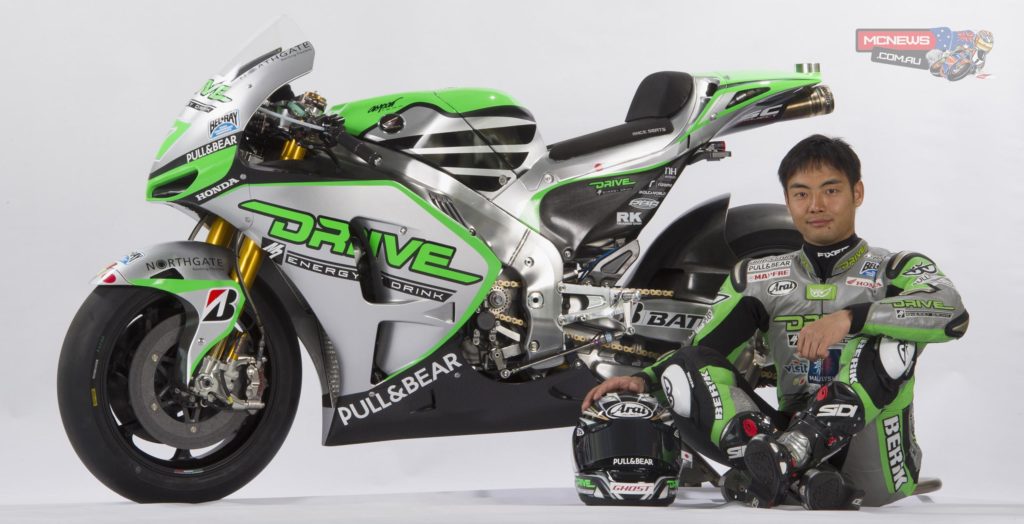 Max Stauffer steps up to Superbike in 2022