Pride manifested by a motorcycle factory can be a dangerous quality. It can lead to selfish, ego-centric decisions by management or arrogance on the part of the workforce. But it can also produce truly outstanding motorcycles – and one of the greatest of all is the Honda RC30.

Popular legend has it that Sochiro Honda wanted to show the world what his factory could build if it had a no holds barred attack on making a super-sports bike. There was to be no compromise, no corners cut, no bowing to the bean counters. In short, the bike was to be the best.

This lovely folk tale probably has more than a grain of truth in it but, like many Honda decisions, there was also sound business reasons for the RC30. World Superbike had been born and Honda realised from the outset that this new series was going to be a powerful marketing tool – if the right bike to win was homologated: the RC30 was that bike.

Honda had been racing V4s, and producing some spectacularly bad road bikes with this engine configuration, for a long time before the RC30 arrived in 1987. Thus, the single sided swinging arm and elegant rear wheel was lifted straight from Honda France’s RVF750 endurance racing experience.

The RC30 also came with full set of GP tantrums, which somehow added to the exotic nature of owning a serious piece of race winning hardware. Piston tolerances were so tight that cold seizures were common and valves stretched if the bike was worked hard. The lightweight discs were also rather too light for comfort on a road bike and warped easily.

But the RC30 was built to win – and win it most certainly did. Fred Merkel took the first two WSB titles in 1988 and 1989, Carl Fogarty the F1 Championship and Steve Hislop hammered the RC30 round the TT course to achieve the first 120mph lap in 1989. A year later, fifteen of the twenty five finishers in the F1 class were RC30s.

By now, the bike ought to look and sound dated but its tiny size – more like a big 250 cc two-stroke than a full 750cc four-stroke – and oozingly elegant lines produce a stunning reaction even today. The word masterpiece is often over-used when describing exotic bikes but in the case of the RC30 it is completely justified.

The RC30 would be a success just on looks alone but it still produces a stunning ride. The power is linear and easy to control but there is a heady rush as the four cylinders chime in and with only a tiny bit of imagination you are peeling off into Hillberry’s 120mph right-hander on the way to another TT win.

Initially, the RC30 cost a breathtaking £8495 in the U.K. with the final versions selling for over £13,000.  Today there is no shortage of buyers for mint examples paying at least that amount. Approaching nearly two decades since it was last made, the RC30 still has an exotic allure which makes it a true motorcycling icon. 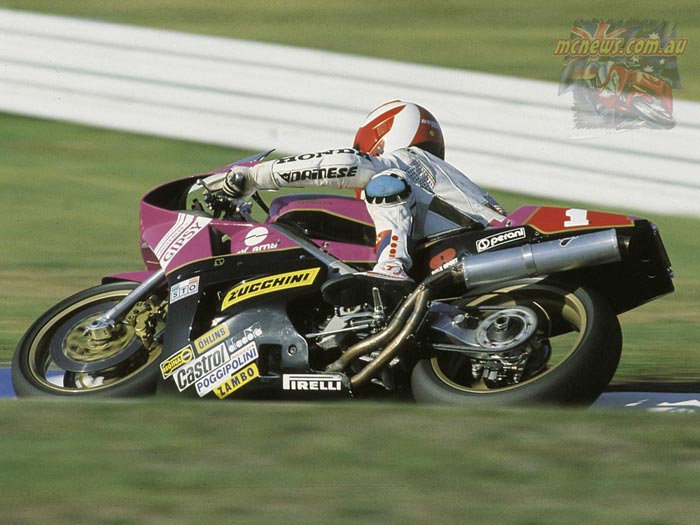 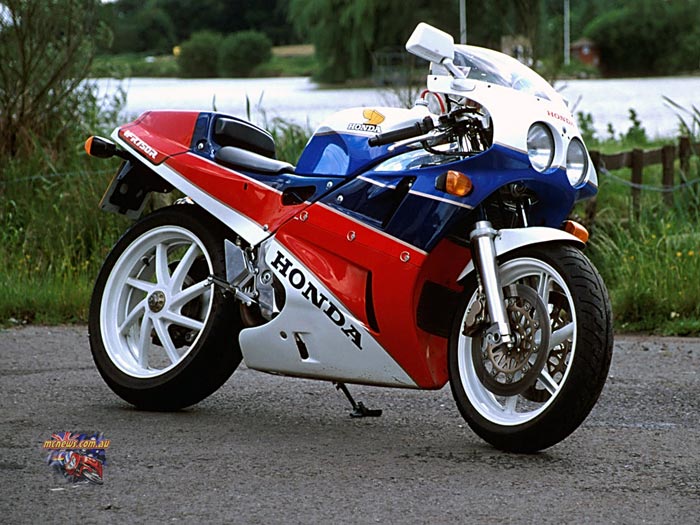 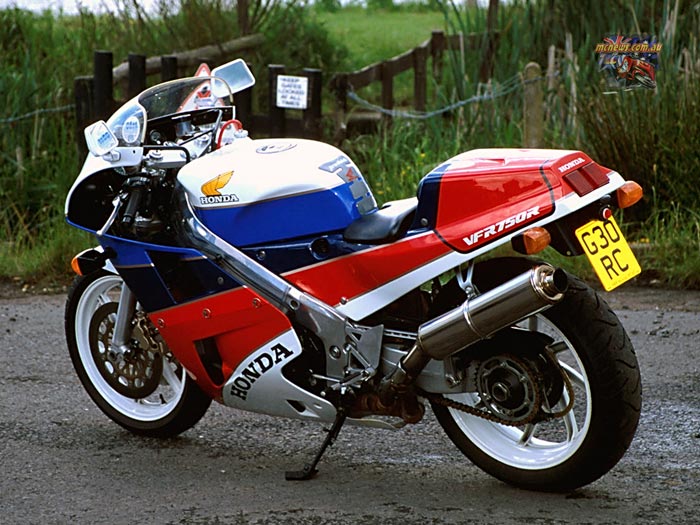 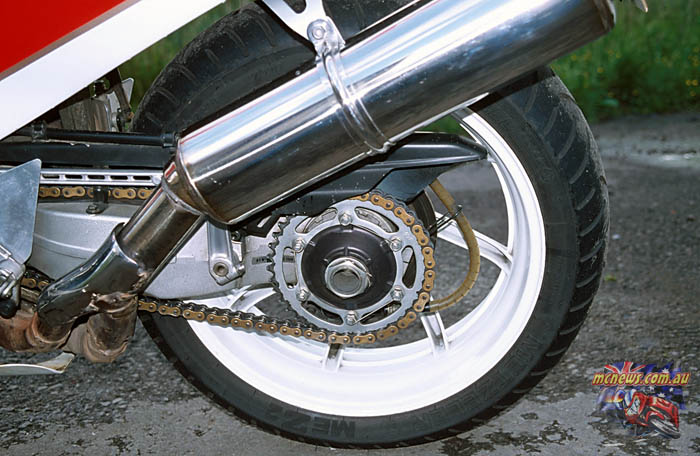 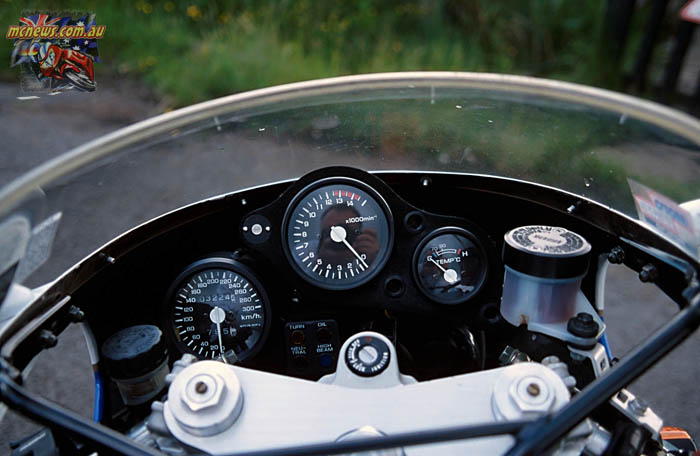 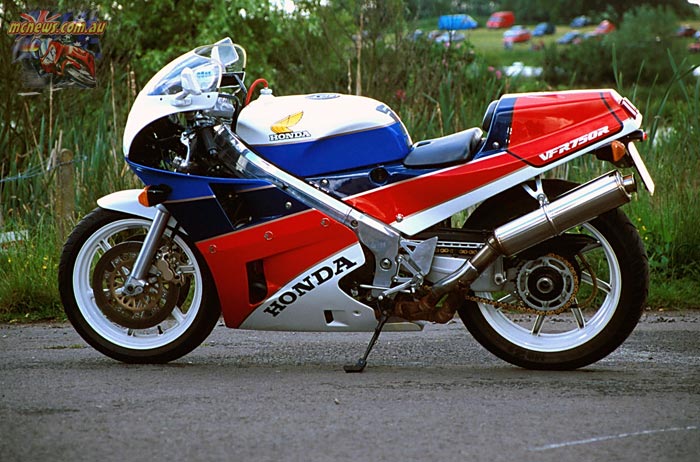