This year, they looked to the Jack Daniel’s Fire Brigade and their gold and black firetrucks for design inspiration. Jack Daniel’s is the only distillery in the world with its own fire brigade, which is staffed entirely by employee volunteers. 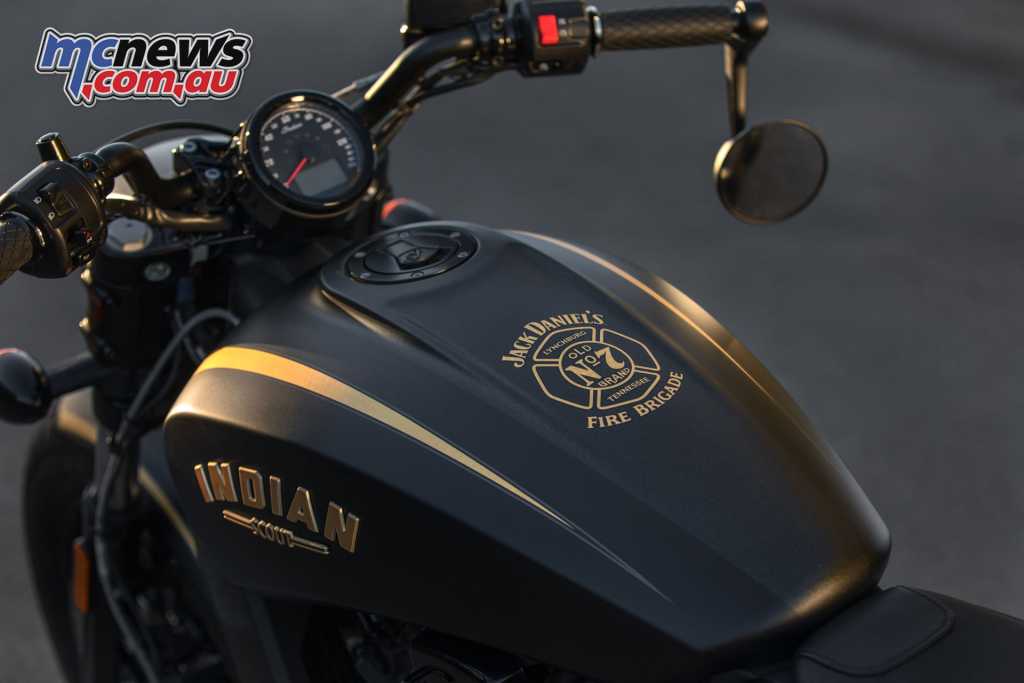 The Jack Daniel’s Fire Brigade is a showcase of the company’s commitment to quality and a symbol for the passion and dedication shared by Jack Daniel’s employees. The employees at Indian Motorcycle share that same passion for their craft and developed this bike as a tribute to the people who are committed to keeping their community’s safe, the state certified firefighters of Jack Daniel’s, as well as firefighters and EMS professionals everywhere. 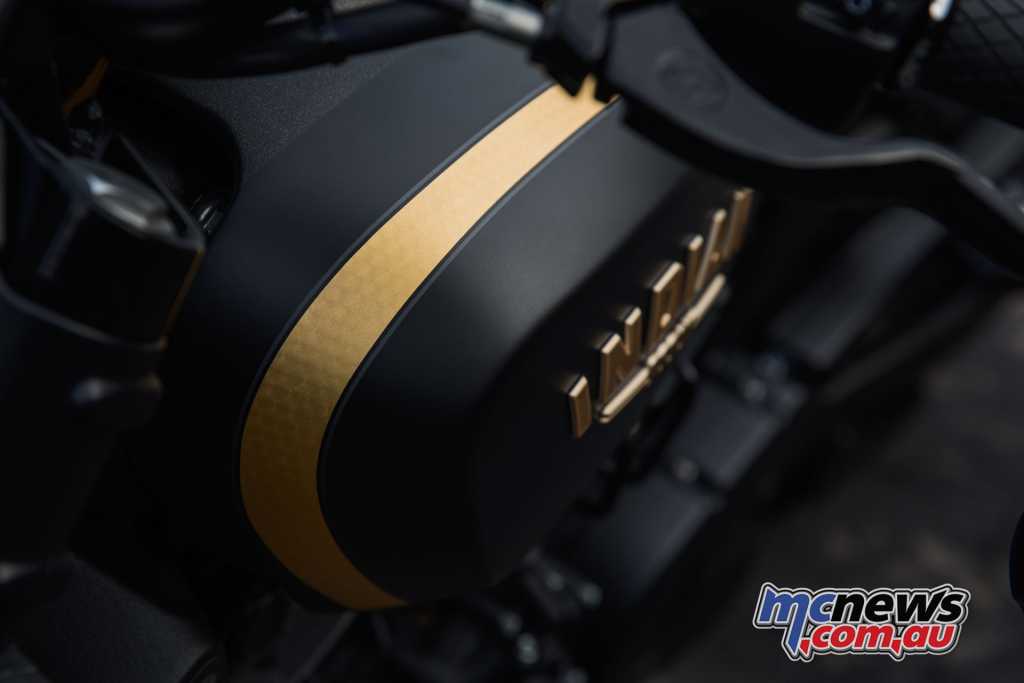 The Jack Daniel’s Limited Edition Indian Scout Bobber maintains the low-slung, blacked-out and stripped-down attitude of the Scout Bobber, but also boasts several premium, custom features. As a nod to the “Old No. 7 Brand”, only 177 of these bikes will be built globally, making anyone who owns one a member of an exclusive club. 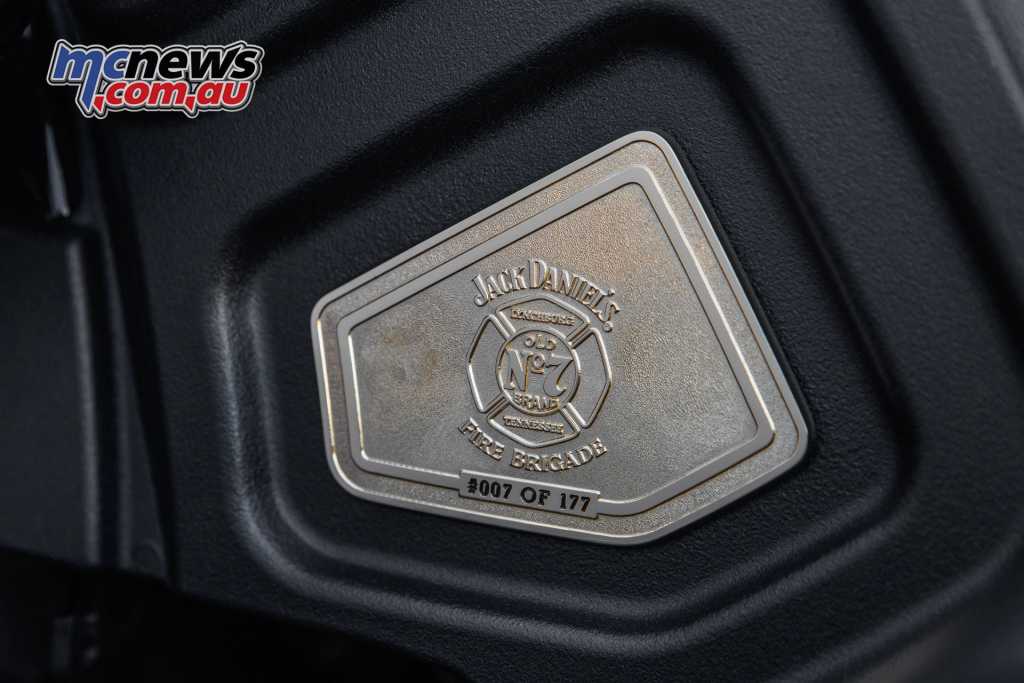 “Our partnership with Jack Daniel’s celebrates American craftsmanship of the highest order. This year’s limited-edition bike draws inspiration from the incredible story of Jack Daniel’s Fire Brigade, while honouring the passion and dedication of firefighters and emergency medical responders who serve our country.”

Each of the 177 individually-numbered motorcycles are accented with Jack Daniel’s Fire Brigade themes. The bike has subtle two-tone matte black paint, a first for Indian Motorcycle, and is covered in real 24-karat gold graphics on the tank and fenders.

The 24-karat gold carries through to the Fire Brigade emblem on the tank and the “Bottles and Throttles Don’t Mix” emblem on the front fender. Other custom details include a perforated genuine leather seat with “Jack Daniel’s” embroidery and custom grips, pegs, and shift levers inspired by the “Old No. 7 Brand.” 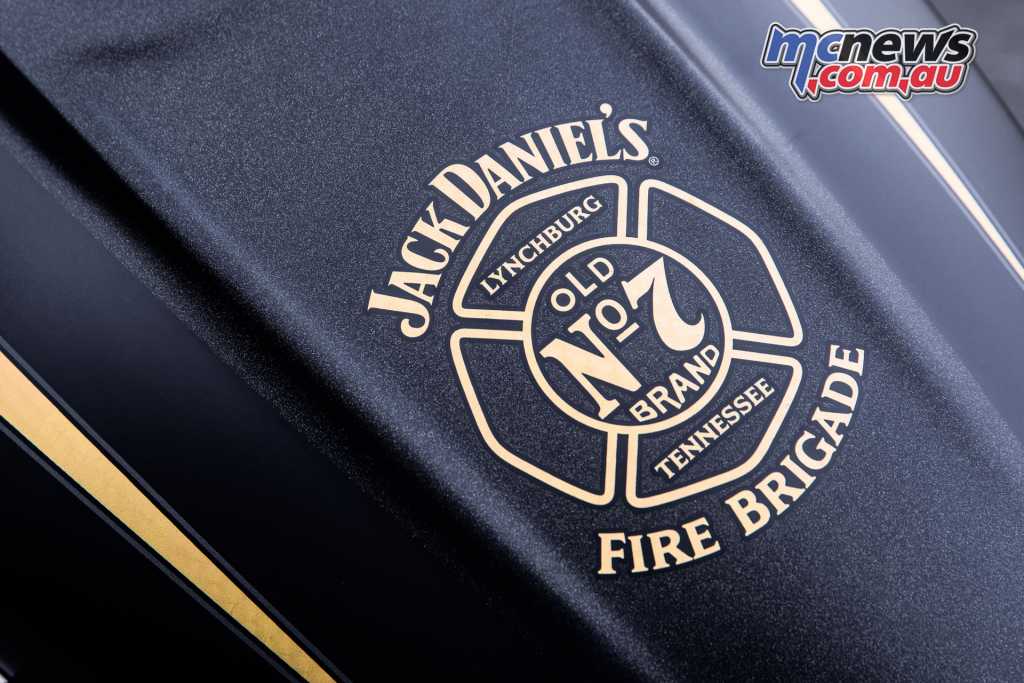 Greg Luehrs –  Director of Events and Sponsorships for Jack Daniel’s

“The public’s response to the motorcycles that Indian Motorcycle and Jack Daniel’s have collaborated on has vastly exceeded our expectations year-over-year. In celebration of this great partnership and our own Jack Daniel’s Fire Brigade, we are delighted to deliver a bike that honours firefighters and EMS first responders while also reinforcing the message that “Bottles and Throttles Don’t Mix.” 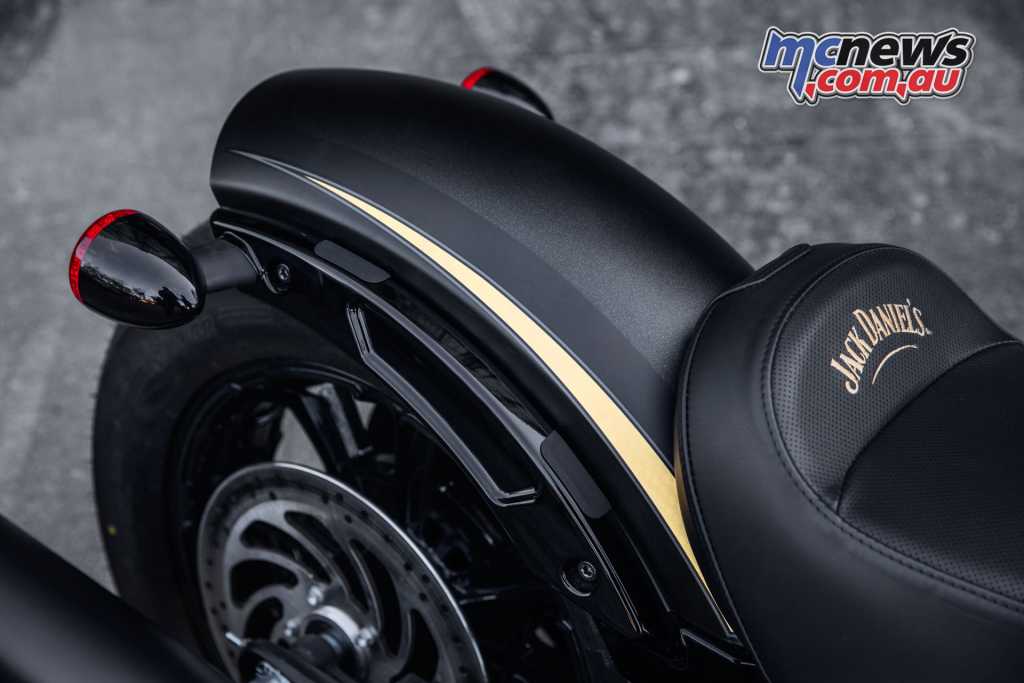 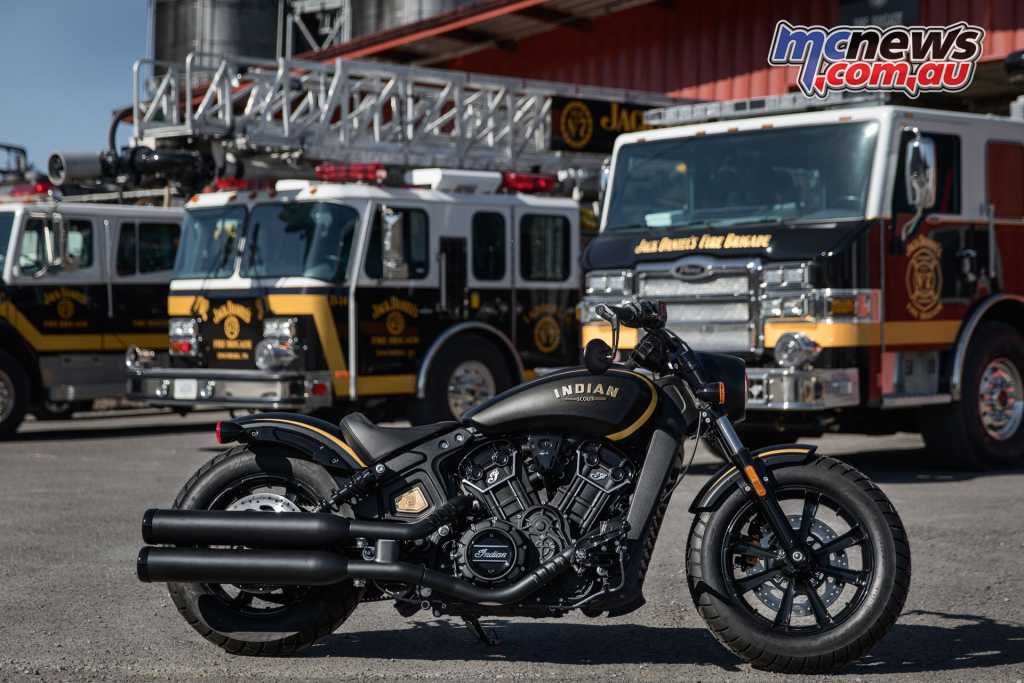 Indian Scout Sixty on the way