Team Estrella Galicia 0,0 Marc VDS rider Jack Miller left mainland Europe behind this week, and heads across the English Channel to Silverstone and the British Grand Prix fully fit and raring to go.

Miller heads to England looking to rediscover the early season form that saw him finish top ten four times in the first five races and then go on to secure a season best finish of sixth at the Dutch TT, the race he won in 2016.

The Australian managed to salvage points in the Czech Republic Grand Prix at Brno three weeks ago, but left Austria one week later with zero points to his name after crashing out of the race while chasing a top ten finish.

Miller has spent the intervening time at his European base in Andorra, the first time he’s returned there since the Dutch TT at Assen, and is looking forward to returning to Silverstone fully fit, after racing there injured last season following a heavy crash at the Austrian Grand Prix.

“The build up to Silverstone last year wasn’t ideal, as I was still struggling with the injury I picked up in Austria. This year I head to England fully fit and feeling good after a week spent training in Andorra. It’s the first time I’ve been back here since I left for the Dutch TT in June and it’s been good to get out on the bicycle and do some proper training. We need to get the season back on track at the British Grand Prix after two difficult races in the Czech Republic and Austria. We started the season finishing regularly inside the top ten and that’s where we need to be again this weekend.” 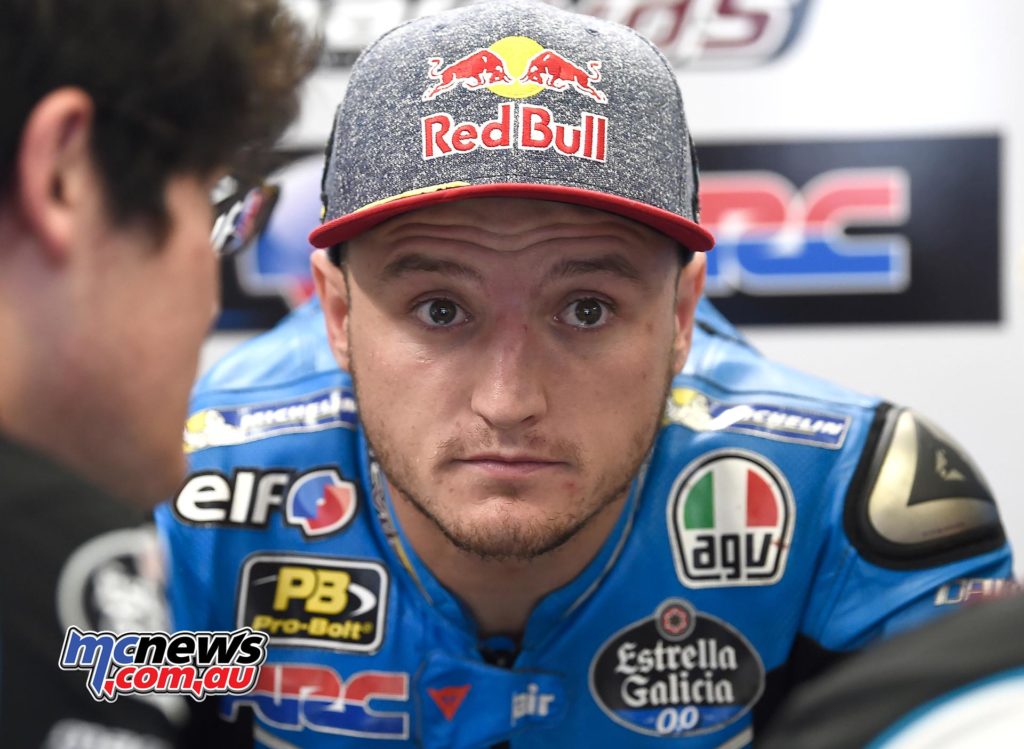 Rabat is the first to admit that the last three races have proven difficult. The former Moto2 World Champion scored points in seven of the nine races that made up the first half of the season, but has not added to his tally since finishing 12th at the Dutch TT back in June.

It’s a situation that Rabat is keen to rectify this weekend at Silverstone, a track he rates as one of his favourites on the MotoGP calendar and where he has twice finished on the podium in the intermediate class, including a win on his way to claiming the Moto2 title in 2014.

“The last three races have been difficult as we’ve been struggling a little bit. I missed out on points in Sachsenring, Brno and Spielberg so our target in Silverstone has to be to finish in the points on Sunday. We are working hard to achieve this and I believe it’s a realistic goal. Silverstone is one of my favourite circuits, and one where I had some success in Moto2. The track has a bit of everything; fast corners, long straights, slow corners, technical sections, it’s a real riders track and I enjoy racing there. Hopefully we can turn the second half of the season around this weekend and come away with some points on Sunday.” 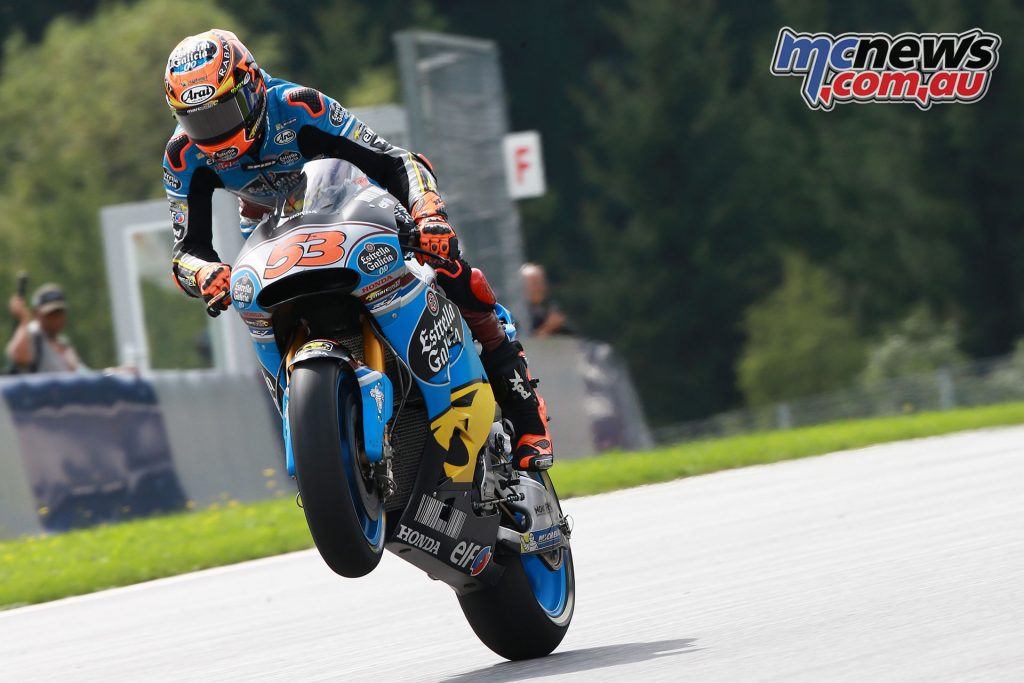 Endurance World Championship changes up for 2018

Team Australia head to France to fight for ISDE honours

Massive gallery of images from AMA SX Round Seven