There are a few different types of honours that the British Crown gives out, twice per year, to worthy recipients who have performed some kind of service, or an achievement that benefits the nation or its international standing. Jonathan has now been officially recognised in the UK as worthy of such recognition.

“I received a letter a couple of months ago to accept that my name had been put forward for the MBE and I ticked the box that says, “Yes I do” and sent it back!”

Receiving this kind of recognition is a real honour in the UK, and not just for Rea himself.

“I think the most important thing is that I got more messages on my phone about the MBE than I did when I won the championship,” said Jonathan. “It seems like a bigger accolade to have, for the general public. It means that you are recognised in open society, not just as a niche sport. That means a lot. It is nice to get motorcycling recognised in the mainstream. Maybe the young Princes had something to do with it, selling motorsport to the Queen?” 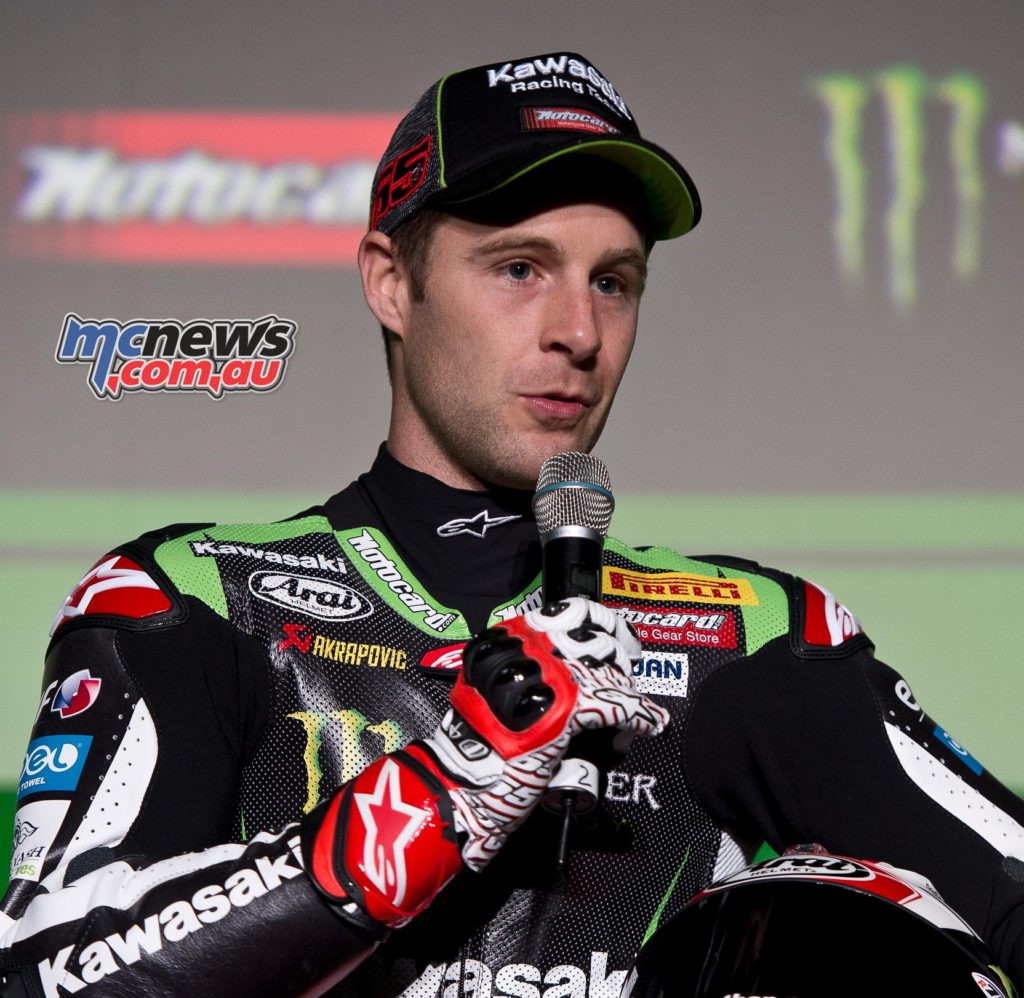 Rea joins some other illustrious British bike racers in receiving an official honour, as Rea is well aware.

“Also, heroes like Joey Dunlop have achieved not just an MBE but and OBE (Order of the British Empire) as well, so to join him as a Member of the British Empire is really cool,” said Jonathan. “Also Foggy (Carl Fogarty), the most dominant Superbike rider of all time. So I am putting my name along with good people.”

“We saw in the media during race weekend at Misano that Jonathan had received this award. Within the team, which is based in Spain, we didn’t know the real status of it until his assistant, Kev, explained the full meaning. We are so happy for Johnny and we can assure Her Majesty that she will give the medal not only to a great sportsman but also to an incredible person – a kind and very committed one. We all must be happy for Johnny and I’m sure he will represent this honour well.”