Kenny Roberts will return to the “Sac Mile” as the Honorary Grand Marshall on May 20. Sharing Grand Marshall duties with the flat track and road racing legend will be another Roberts – his son and fellow World Champion Kenny Roberts, Jr.

Of course, an appearance by Roberts, Sr. at a dirt track wouldn’t be complete without his infamous Yamaha TZ750 made famous by Roberts epic win at the 1975 Indy Mile.

The “King” himself said at the time that they couldn’t pay him enough money to ride the fire-breathing two-stroke, but Roberts and the TZ750 made a repeat appearance for some thrilling demo laps at the 2009 Indy Mile. 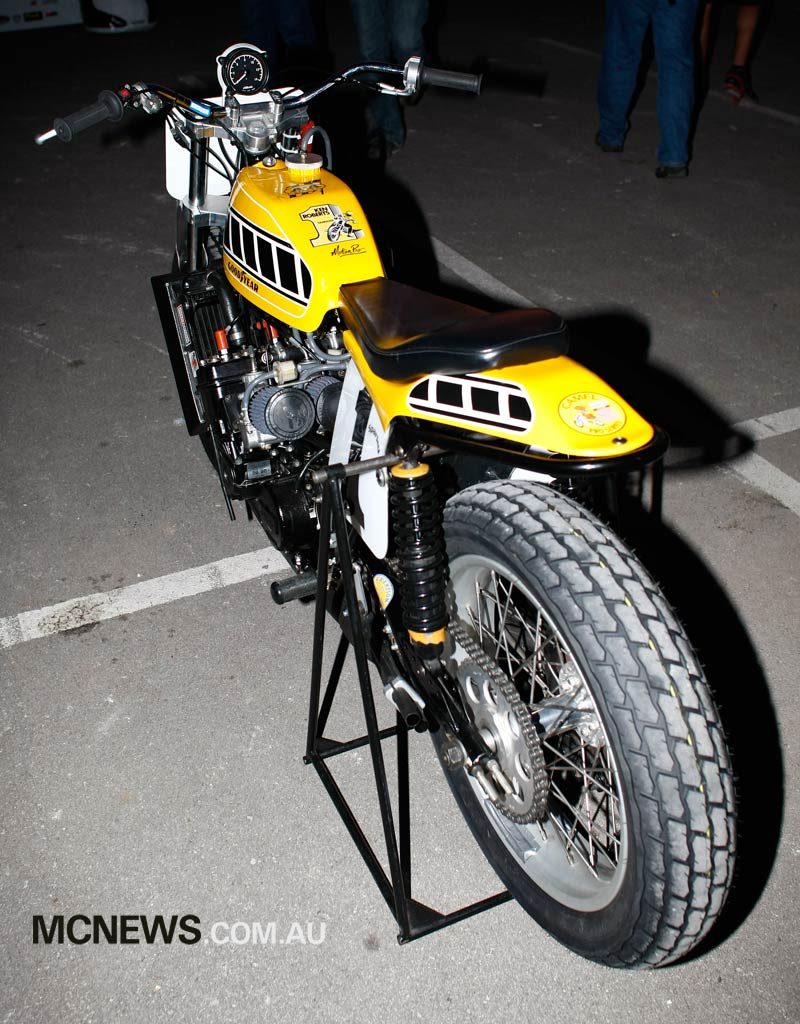 The TZ750 returns for some more laps of glory, this time to be piloted by 2000 Grand National Champion Joe Kopp at the Sacramento Mile.

“In my career, I’ve swung my leg over many of the best dirt track bikes out there, but I’ve always wondered what the TZ750 was like,” Kopp said. “I can’t wait!” 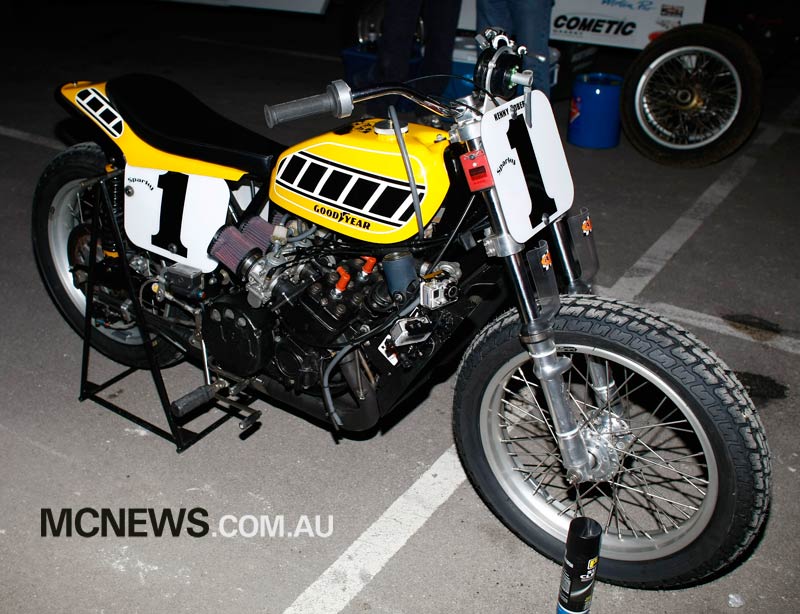 Roberts, Sr. is looking forward to returning to his flat track roots and being honored at the Sacramento Mile.

“It’s still an honor to be honored,” Roberts, Sr. said. “I needed to get to a dirt track and watch it again. I haven’t been to a mile in years. It’s going to be interesting to see how it’s evolved.” 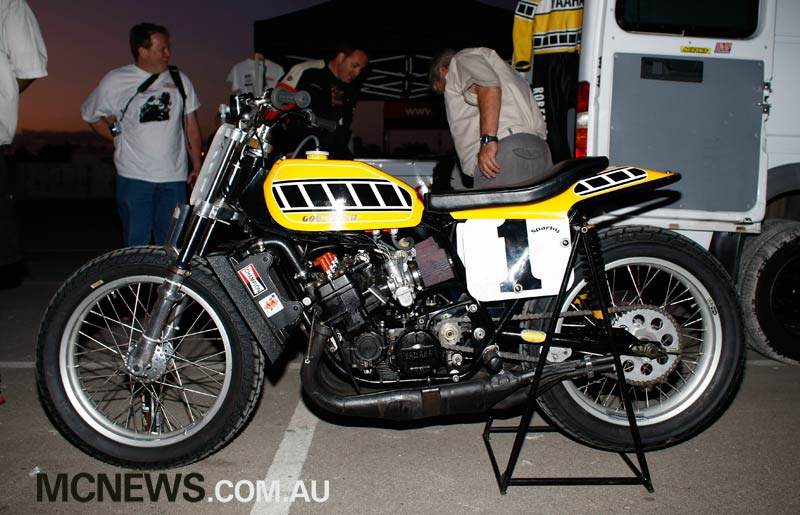 Roberts, Sr. became the first American to win a Grand Prix motorcycle racing World Championship and in addition to his three World Championship, he is a two-time Grand National Champion. Roberts is also one of only four riders in AMA racing history to win the Grand Slam, representing Grand National wins at mile, half-mile, short-track, TT and road race events.

Roberts, Jr. was recently honored as a MotoGP Legend on April 21 at the Red Bull Grand Prix of The Americas. Junior won eight 500cc GPs and the 2000 world title on a factory Suzuki. The Roberts are the only father-son duo to have won 500cc World Championships and be inducted into the MotoGP World Championship Hall of Fame.

Mike Jones to shrug off neck pain for Imola

Cagiva 906 Elefant SP especially made for the Australasian Safari

Cagiva 906 Elefant SP especially made for the Australasian Safari