The Italians seem to have provided more than their fair share of talented designers to the motorcycle community. One of these was Lino Tonti. 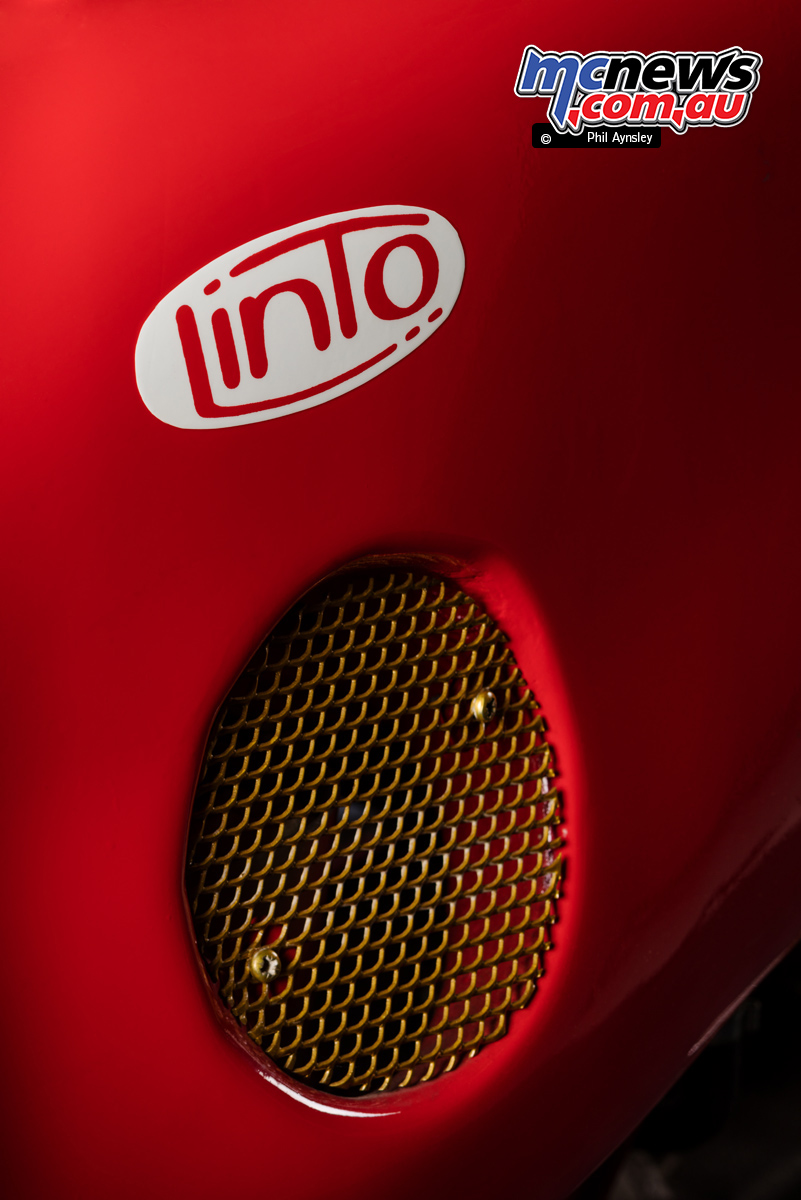 Tonti graduated as an aeronautical engineer in 1937 and started at Benelli,  working on the amazing supercharged 250/4 (link). After the war he designed several motorcycles and scooters before being employed by Aermacchi to start their motorcycle production.

In 1956 he moved to FB Mondial, then after they quit racing at the end of 1957, he and Joseph Pattoni continued the race department under the Paton name. He then designed for White (a Bianchi offshoot) and Gilera during the ‘60s before being made the technical director at Moto Guzzi in 1967, where he headed the V7 Sport project. At Guzzi he went on to create the ‘small block’ V35 & V50 motors as well as many different prototypes.

His work at Guzzi didn’t curtail him to that firm’s products only however. In 1967, together with long time associate Alcide Biotti, he saw an opening for a privateers’ bike for the 500cc GP class where the Manx and G50 were running a distant second to Agostini on the MV. He took two Aermacchi 250 singles (which despite only being a pushrod design were competitive and reliable) and combined them into a parallel twin!


Using the barrels, heads, pistons and rods from the Aermacchi, mated to a bottom end and crankcase of his own design provided a motor that proved to be more than a match for the British singles (61hp at 9,800rpm with the bike weighing the same as a G50), if not quite up to the MVs.

The high revs resulted in a switch from the original 180º crankshaft to a 360º design but vibration continued to be a problem with primary gear and chassis weld failures occurring.

In 1968 two prototypes hit the track with Alberto Pagani finishing 2nd in the East German GP. For the 1969 season production of a batch of 15 bikes (possibly only 8 were completed) was begun, with two of them being for ‘works’ riders Pagani and Aussie Jack Findlay.

These works bikes featured magnesium crankcases and 40mm carburettors (in place of the standard 36mm items). Ceriani suspension and Fontana brakes were used. Power was now up to 64hp. Pagani won the Italian GP on the bike seen here and Gyula Marsovszky finished the season in 2nd place to Agostini.