With the stunning entry assembled for the 2014 Isle of Man TT Races, fuelled by Monster Energy, the excitement and anticipation is set to increase as the start numbers are now confirmed for the 1000cc solo classes. 2014 will again see riders in numbers 1-20 being seeded and it’s a top twenty packed with established race winners, regular front runners and exciting new talent.

After taking number three last year to honour Joey Dunlop’s first TT win for Honda, twenty-times TT winner John McGuinness will revert back to number one on the grid, with the Morecambe Missile having won races in 2011 and 2012 starting from the head of the field. The experienced Honda Racing rider will be expected to use the advantage of the clear road to try and break the chasing pack.

Ten seconds behind will be the man who shadowed him for much of last year’s PokerStars Senior Race, James Hillier, and having lapped in the 131mph bracket to become the fifth fastest rider ever, the Quattro Plant Muc-Off Kawasaki rider knows he’ll have to do more of the same and with McGuinness ahead on the road he’ll have no better target.

Number three will, arguably, be the most celebrated rider at TT2014 with Ian Hutchinson, the five-time winner of 2010, returning to a hero’s welcome. The Milwaukee Yamaha rider has been to hell and back since that achieving that magnificent feat and will be determined to get back to winning ways immediately.

He’ll be pushing for his ninth TT race win with his first chance in the Dainese Superbike Race but behind him is a man challenging for his first with Guy Martin, as in 2013, heading off at number four. It’s also the fourth year he’s been with Hector and Philip Neill’s Tyco Suzuki squad so could 2014 finally be the year?

The potential race winners come thick and fast though with the next ones to set off down Bray Hill being Bruce Anstey, Michael Dunlop and Gary Johnson. Dunlop, of course, almost swept the board in 2013, taking four race wins and a second place, but now he’s made the switch to the BMW Motorrad/Hawk Racing team all eyes will be on him to see if he can continue his winning spree.

Anstey, now the second fastest rider ever, can never be ruled out and although he failed to add to his nine wins last year, he was on the pace and is still determined to take his first Superbike Race win. Likewise Johnson, who challenged for the lead in the early stages of both the Superbike and Senior Races in 2013 before technical gremlins intervened, will be looking for his first ‘big bike’ win.

William Dunlop has made the move to the Tyco Suzuki team and gets his first 1000cc top ten start at 8 while the top ten is completed by Michael Rutter and local hero Conor Cummins, the latter looking to replicate his 2010 form when he led the Superbike Race for four laps. Now part of the Honda Racing squad, all of his rivals know he’s one to watch.

Dan Stewart, carrying the number 11 plate, will again be looking to get the SMT /Wilcock Consulting machines in amongst the factory riders while a strong lower order threat comes from number 12 in the shape of Dean Harrison. Now approaching his fourth year at the TT, Harrison is expected to be challenging for race wins on the RC Express Racing by MSS Performance Kawasaki.

Live TV coverage amidst host of changes for IOM TT 2022 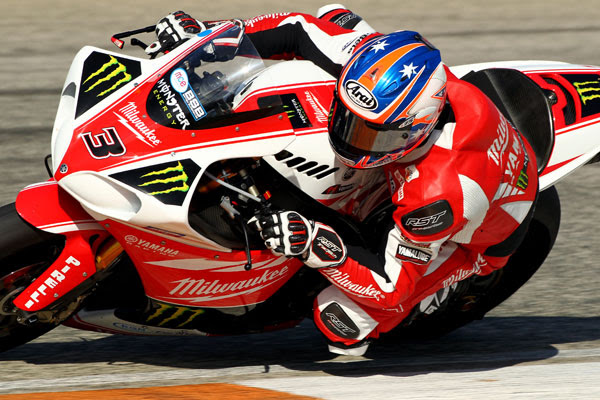