Mitchell Carr to BSB with TAG Kawasaki on ZX-10R

Swadlincote TAG Racing has secured the services of former Australian supersport champion Mitchell Carr to race in their debut British Superbike Championship campaign. The squad will be backed by Burton-upon-Trent plant hire specialists Anvil Hire and will run under the new Anvil Hire TAG Racing banner.

Highly rated Carr, 26, will race a TAG Performance Centre prepared Kawasaki ZX-10R for the Swadlincote based squad, which ended the 2013 season on a high with a race win for Richard Cooper in the final round of the British Supersport Championship.

Middy, as he is known, won his national supersport series in 2012 and comes to the race-winning squad following a season spent in the Supersport World Championship.

Originally from Wollongong, the coastal city famous for producing former motorcycle world champions Troy Corser and Wayne Gardner, Carr is a former NSW state junior motocross champion who switched to road racing at the age of 16. Mitchell tested TAG’s Triumph Daytona 675 at Leicestershire’s Donington Park Grand Prix circuit during 2013, impressing the team with both his pace and strong work ethic. As a result, the Australian will join TAG and Cooper in their debut superbike campaign.

TAG Racing’s 2013 rider Scott Smart has taken up a position as the Superbike World Championship’s Technical Director, however both rider and team have not ruled out the possibility of working together in the development of the team’s new Kawasaki machinery.

Anvil Hire TAG Racing will also make entries in the British Supersport and National Superstock 1000 Championships, with a line up to be confirmed in the coming weeks.

Rob Brown, Director of Anvil Hire, commented: “We’re a Burton company and are very passionate about supporting sport in the local community. Our customers come from the Burton area and this is a great way for us to raise awareness of our business, while keeping our sponsorship in the region. TAG Racing is a very professional team entering the UK’s leading motorcycle racing championship and we’re delighted to be working with them at this exciting time. We wish them all the best for the season ahead and will be look forward to working with them throughout the year.”

Mitchell Carr added: “I am very excited to be joining Anvil Hire TAG Racing as they are a professional team with a proven track record in the British championships. Make no mistake, it’s going to be a hard season competing against some of the fastest superbike riders in the world, but I am confident that the team and my team mates will do everything possible to help me succeed. I will have a lot to learn and take in, but we have a good testing programme in place and I am confident I can hit the ground running.  I’m really looking forward to the season and can’t wait for the first round at Brands Hatch. I’ll be heading to the UK in the next few weeks and am planning to join the other BSB riders at the Excel show in London on February 16th, ahead of our first tests in Spain.”

TAG Racing team principal Rob Winfield confirmed: “We’re delighted to welcome both Anvil Hire and Mitchell to the team and look forward to a long and fruitful relationship with them. Anvil Hire is a local company to us. They are a new name in motorcycle racing but are very passionate about backing local sport. It’s great to work with people who are literally on our doorstep and Anvil Hire will be an integral part of the TAG family.

“Mitchell was brought to the team’s attention a few years ago by our former rider Paul Young, who is a pretty shrewd judge of character and talent. We first got to know him in 2011, when we provided some technical assistance to his team in Australia, and we have kept in touch ever since. He’s had a difficult year in world supersport, riding a virtually stock bike against some big budget efforts, but when he tested for us at Donington in the summer we were very impressed with both his riding and attitude and, as a result, we’ve been keen to get him on our bike for this year.

“Middy is the latest in a long line of fast Australian riders to compete in the British championships and we’re delighted to welcome him on board. We feel that he will be a great asset to both our team and the championship and we’ll be working hard over the coming months to develop our bikes and give our riders the tools to really showcase their talents.”

The 2014 British Superbike Championship kick offs on April 20th at the Brands Hatch circuit in Kent, with the team undergoing a full testing programme in Spain prior to the first round. 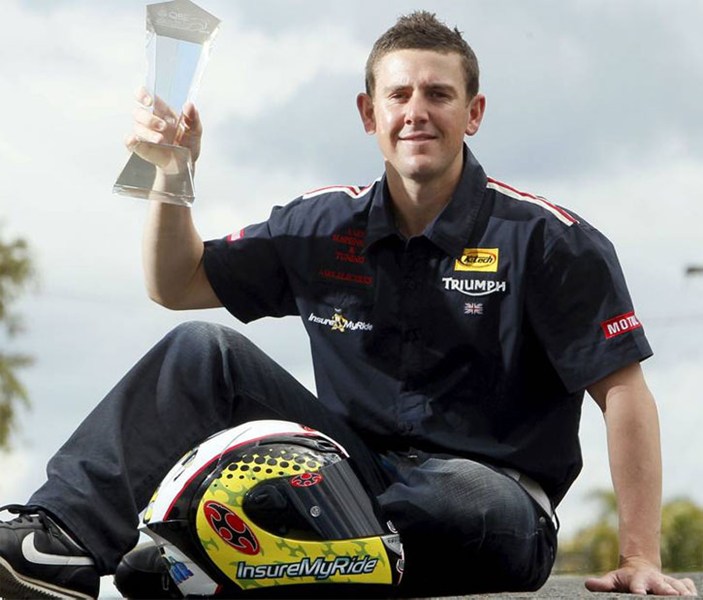 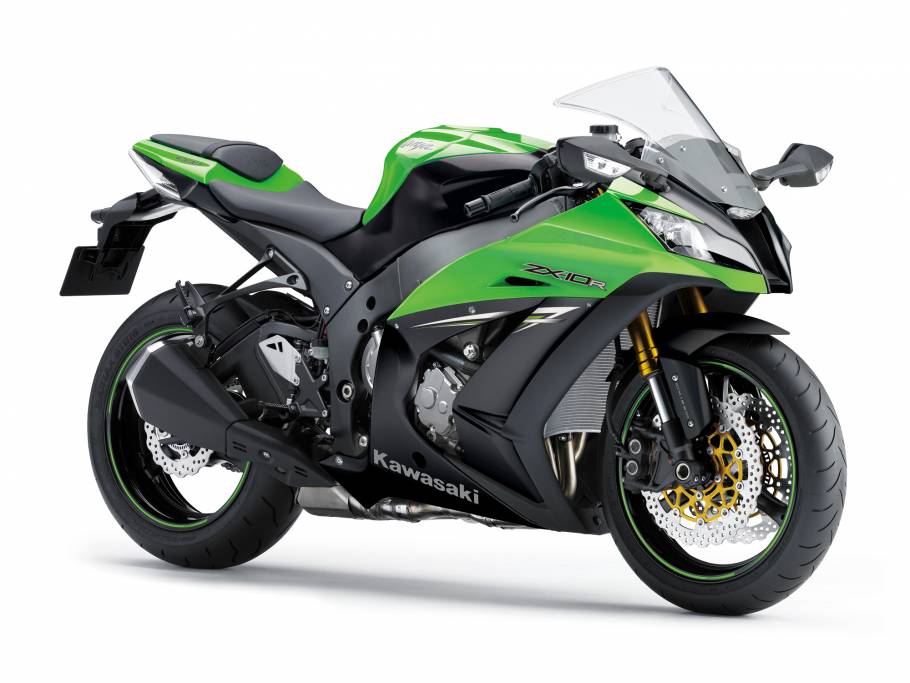