F.B. Mondial had its origins with the F.B. company (Fratelli Boselli / Boselli Brothers) founded in 1929 by Giuseppe Boselli – who was earlier involved with GD and CM motorcycle companies, together with his three brothers.

They manufactured three-wheeled delivery vehicles up until the factory was destroyed in WWII. In 1948 Giuseppe purchased an advanced DOHC 125cc single designed by Alfonso Drusiani and soon after hired him to run the new racing department. 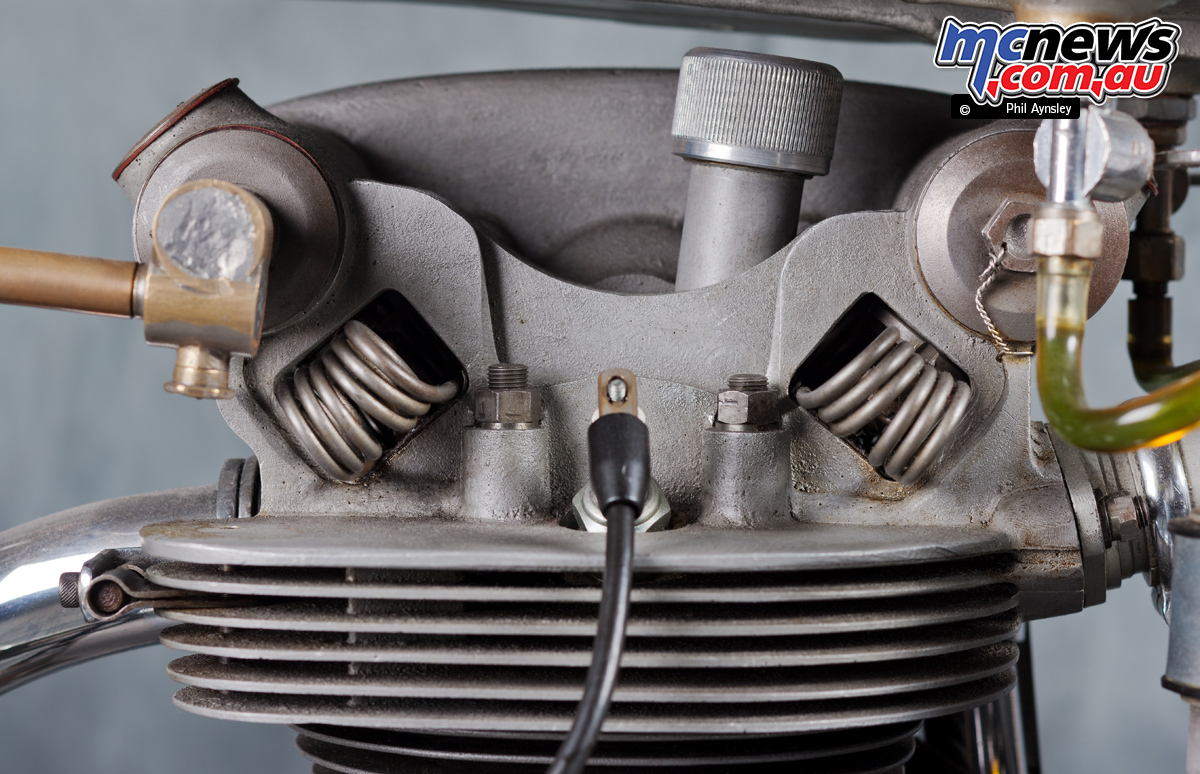 Drusiani’s design was to prove quite a milestone in the small capacity class.

Prior to the war (and in its immediate aftermath) two-strokes from manufacturers such as DKW, MV Agusta and Morini dominated the class; so the appearance of DOHC (Bialbero) motor from a “truck” company certainly caused a stir!

The bike had actually debuted at the previous year’s Italian GP, held at Faenza, ridden by former Italian 500cc champion Francesco Lama. He set the fastest lap before retiring with a mechanical fault. 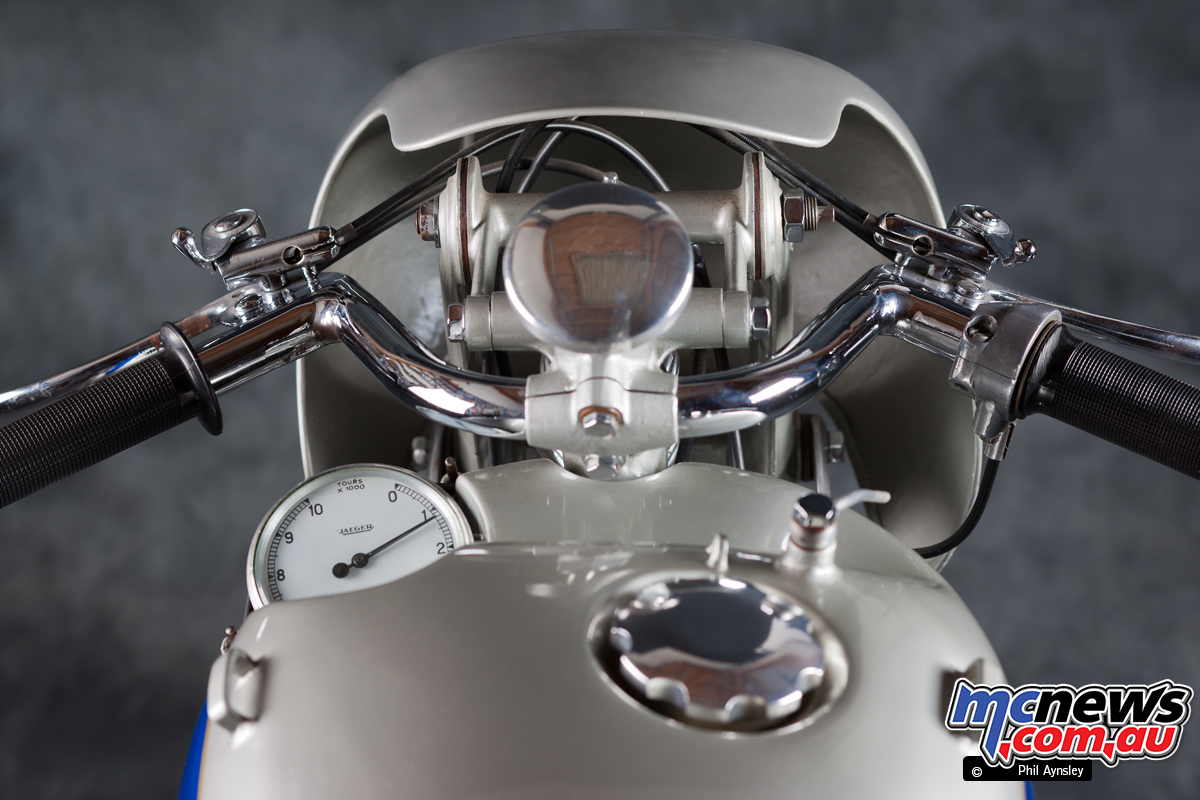 1949 was the inaugural year of the FIM World Championships and Mondial’s rider Nello Pagani won the 125 class with two wins and a 5th place (only three rounds run). 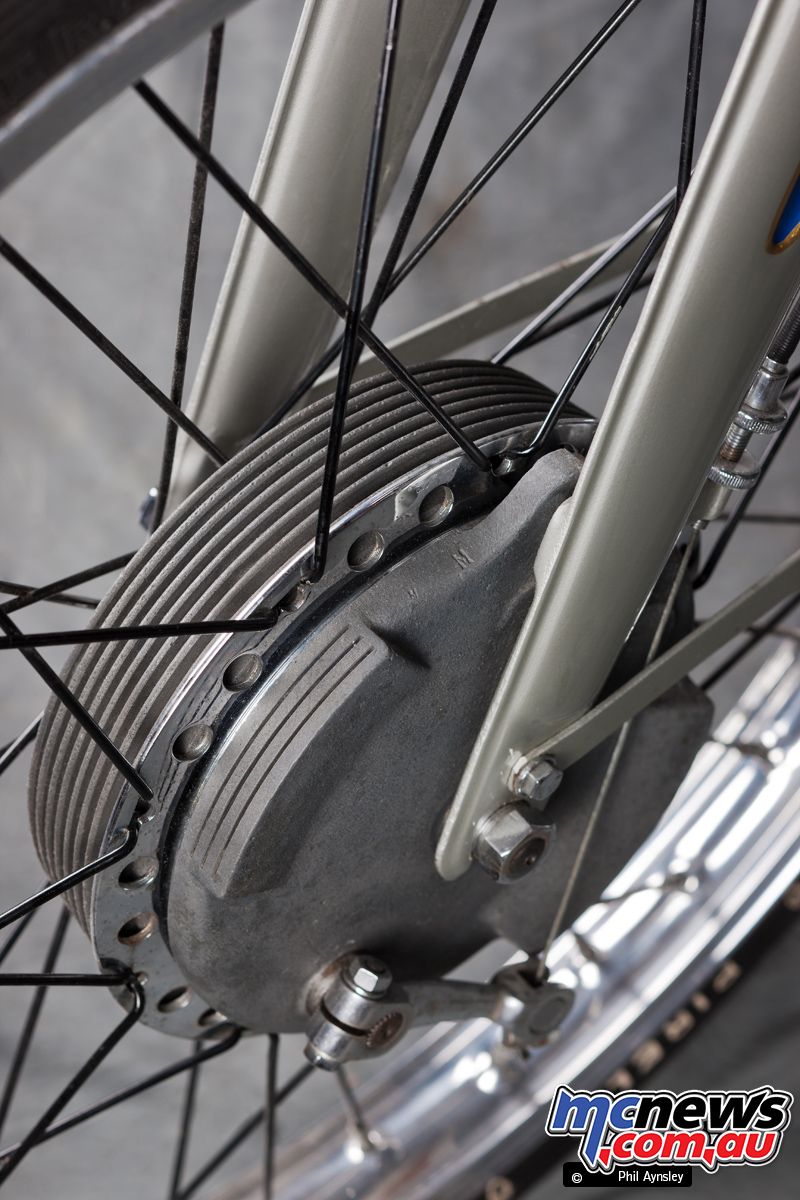 1950 saw the top three places in the championship go to Mondial riders – Bruno Ruffo, Gianni Leoni and Calo Ubbiali, all with a win apiece. 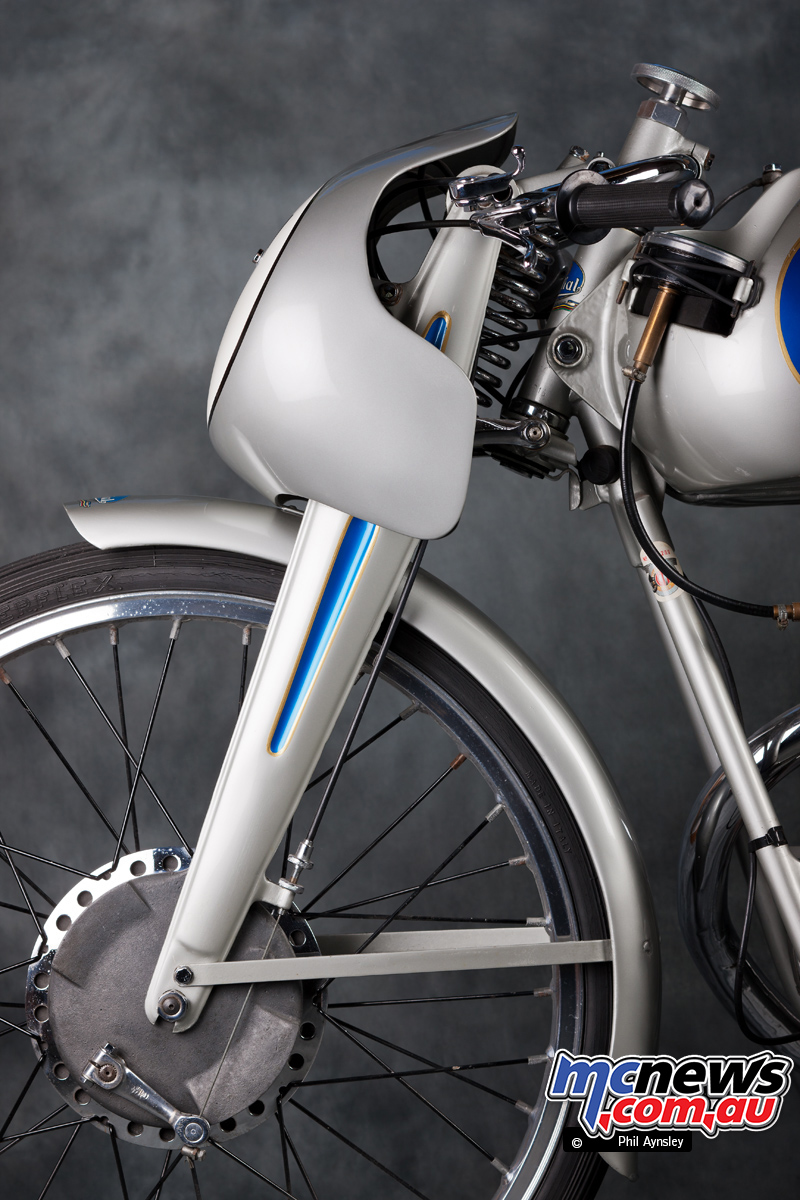 1951 saw a repeat performance, this time with Ubbiali followed by Gianni Leoni and Cromie McCandless. Six of the top ten places went to Mondial riders. Ubbiali followed up with second place in the 1952 championship. 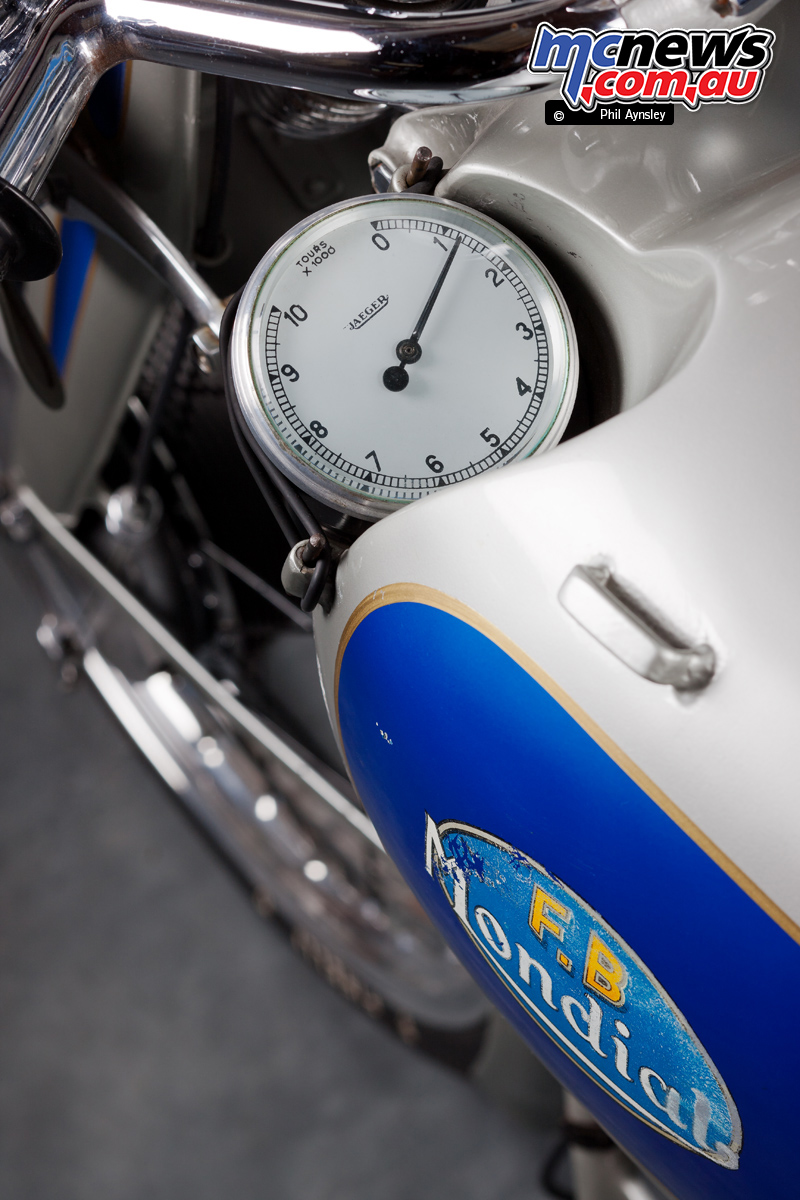 The bike seen here is one of only three 125 Bialbero GP bikes known to exist and is thought to be Ubbiali’s 1951 machine (also his mount in ’52). It is in original, unrestored condition. 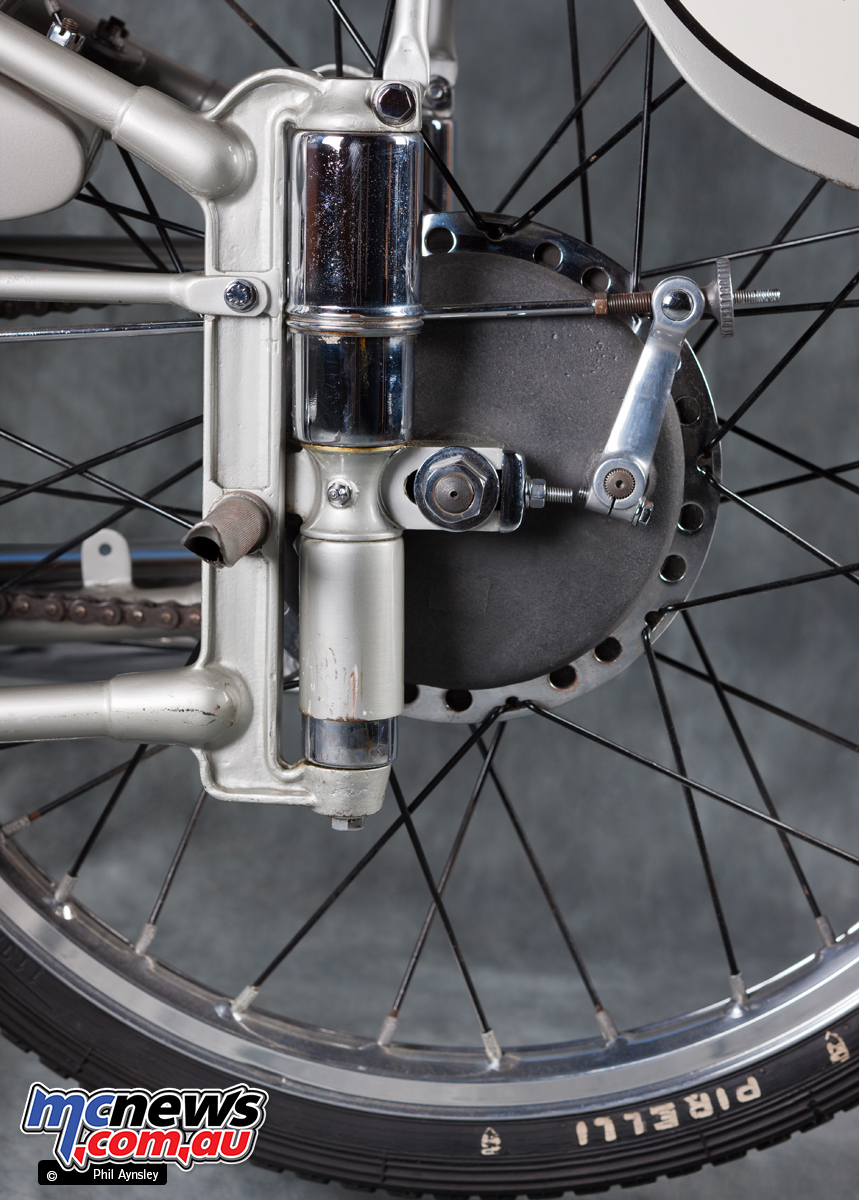