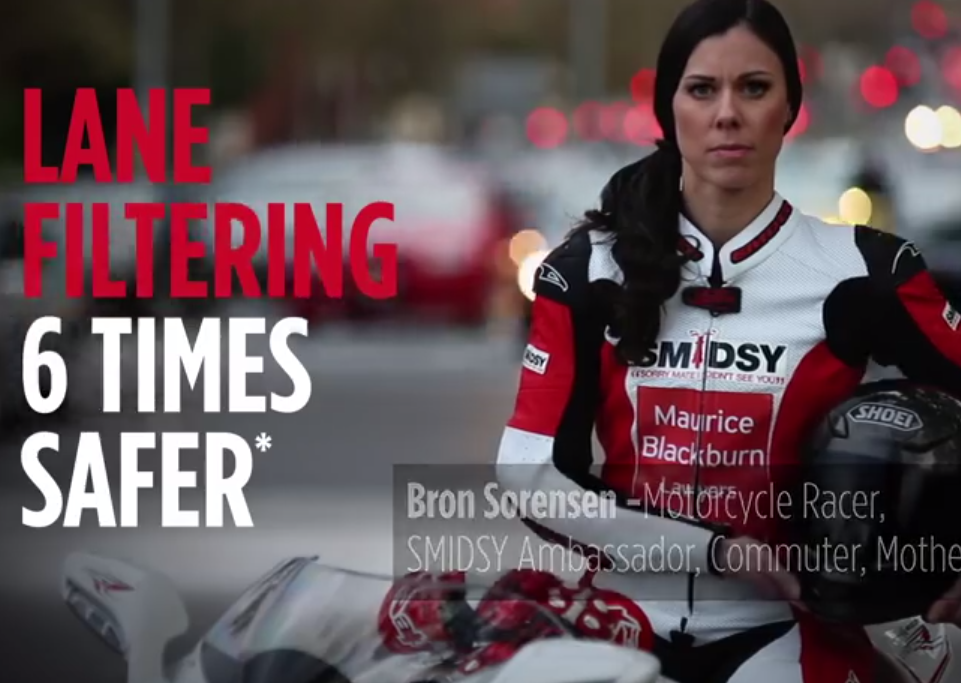 NSW to start lane filtering on July 1: now time for other states to ‘Take a longer look’ at cutting road congestion

“NSW has led the way and others should see the sense in it and do the same,” said John Voyage, principal and road safety advocate.

“It is a common sense approach. The Government has successfully trialled this and listened to us and to the many thousands of motorcyclists who say lane filtering is safer for everyone and cuts traffic congestion.”

Lane filtering is defined as motorcycles moving between lanes of slow or stationary traffic. A large European study* shows it’s safer for riders and it is legal in many other places around the world.

Maurice Blackburn is one of the backers of a ground-breaking online road safety initiative that, together with Australia’s motorcycling community, has pushed for filtering with an online campaign and video titled “Take a longer look” (see below).

The video has had almost 77,000 views since it was launched in October 2013 and is often used prominently to show with graphics how lane filtering works in action, so that the community understands its economic and safety benefits.

Mr Voyage said it was encouraging that a number of state and territory governments were looking at lane filtering, but they now needed to take the next step and legalise it to reduce confusion among motorists and riders.

“Take a Longer Look” was funded via Australia’s riding community who bought Stop SMIDSY t-shirts to fund the project.

The Council calls upon Victoria’s Government and road safety agencies to look at this sensible road policy initiative and work towards its introduction on Victorian roads.

Lane filtering is the practice of a motorcycle moving safely between stationary and slow moving lanes of traffic – a practice fully endorsed by the Victorian Parliamentary Inquiry into Motorcycle Safety.

The inquiry recommended implementing lane filtering as a matter of urgency, but the Government declined citing practical difficulties that were too hard to overcome – difficulties seemingly managed by NSW.

The leading cause of rider hospitalisation on Melbourne metropolitan roads is “same direction” crashes, resulting from motorcycles remaining in the lines of stop start traffic. Allowing riders to filter between lines of congestion is consistent with traffic separation principles and would be expected to deal with this leading injury cause.

Rob Salvatore, VMC Chair said, “Motorcycle lane filtering makes sense. It benefits all road users in terms of reduced congestion and improved road safety and as NSW has shown, it doesn’t belong in the too hard basket. Victoria now needs to follow their lead and act.”

The VMC has worked alongside Maurice Blackburn’s “Stop SMIDSY” campaign to produce the “Take a longer look at Lane Filtering” video clip demonstrating the key advantages of lane filtering.

Victorian riders through the Victorian Motorcycle Council, are calling on the State Government and road authorities to take a longer look at motorcycle lane filtering and immediately begin work on lane filtering’s legalisation and implementation. 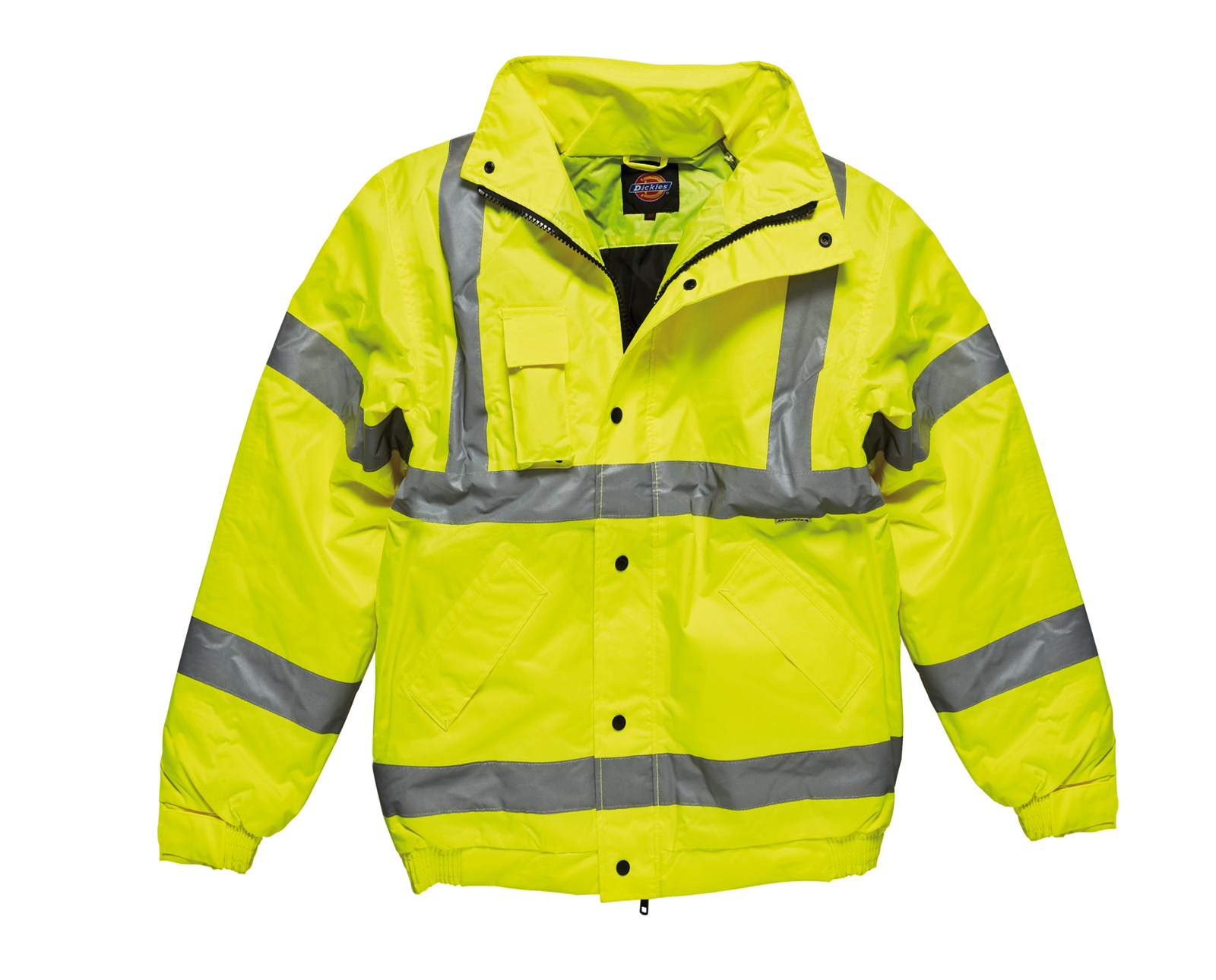 Lights on, Hi-Vis and SMIDSY