Phillip Island WSBK round kicks off with sheep muster

Phillip Island WSBK round kicks off with sheep muster

Australia’s top riders have already shown the international brigade a clean pair of heels as the countdown begins for the opening round of the 2012 Superbike World Championship (WSBK) at Phillip Island this Sunday.

But it wasn’t on the race track – rather a sheep mustering shootout at a property close to the grand prix circuit, which required some nifty hand – and at some times foot – work to split them into separate enclosures.

The Australia A team, featuring Broc Parkes, Josh Brookes and Jed Metcher, was a class above the internationals in the ‘Sheep Shenanigans’ hitout, completing the job in a very slick 1min34.2secs.

Second was the European squad of World Superbike champion Carlos Checa and Italian stars Max Biaggi and Marco Melandri, who set a 2:30.6.

The British trio of Jonathan Rea, Sam Lowes and Tom Sykes and Australia B (Mark Aitchison, David Johnson and Bruce Staring) were both penalised 30 seconds for “wrong pen allocation” and finished in third and fourth respectively.

Tomorrow, the 25 WSBK riders – including four Australians — will get down to real business on the 4.448km circuit ahead of final qualifying on Saturday and Sunday’s two 22-lap races.

Coming off three wins in a row at Phillip Island, Checa is the warm favourite to continue his winning ways on Sunday, but with a 6kg weight penalty imposed on his Ducati in 2012 he’s going to feel the pressure from the likes of Biaggi (Aprilia), new BMW signing Melandri, Jonathan Rea (Honda) and Tom Sykes (Kawasaki).

Sykes stunned the paddock with the fastest time in the final pre-season test at Phillip Island earlier this week, serving notice that Kawasaki’s race bike has made huge improvements over the off-season.

A couple of other WSBK top brass, Eugene Laverty (Aprilia) and Leon Haslam (BMW), will attempt to ride tomorrow after recently sustaining injuries at Phillip Island testing, but they’ll be playing against the odds to make huge impressions on race day.

The four Australians in action will be Josh Brookes (Suzuki), BMW pair David Johnson and Mark Aitchison, as well as Kawasaki’s Bryan Staring.

Staring was the fastest of the quartet in logical testing, but Brookes is the one whose probably got the most improvement left after a late call-up to replaced indisposed American John Hopkins.

But Australia’s best chance for a win this weekend will come with Broc Parkes (Honda) in World Supersport (WSS), with his return to the Dutch-based Ten Kate team for the first time since 2004 producing instant success when he was fastest in testing.

The massive WSS field, which also includes a second Australian in Jed Metcher (Yamaha), will also grace the track for the first time tomorrow, and on Sunday will compete in a single 22-lap race. 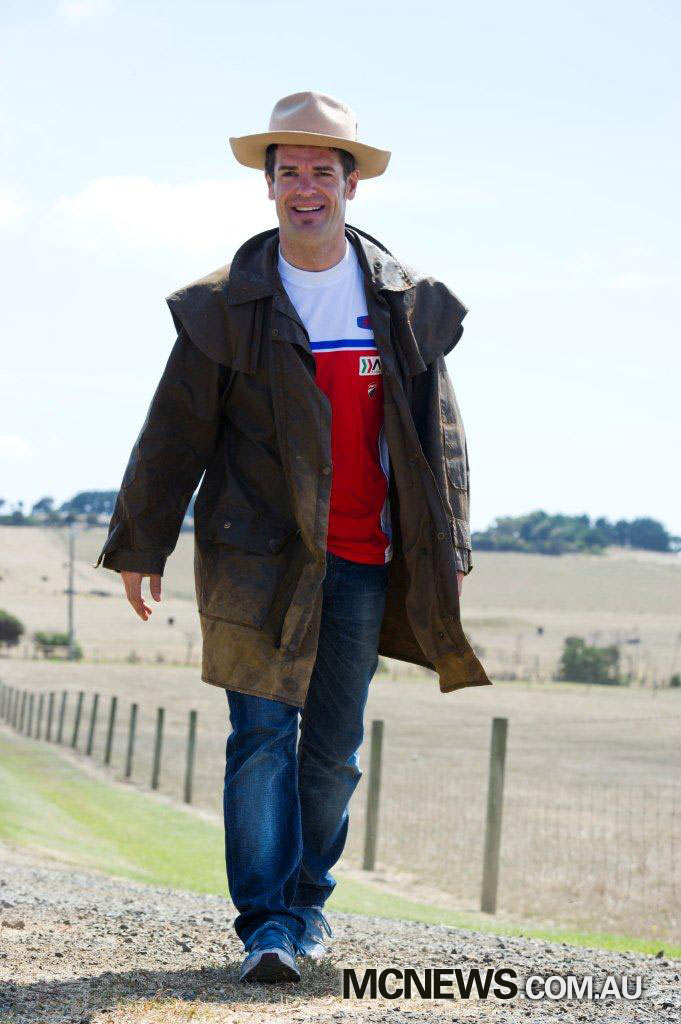 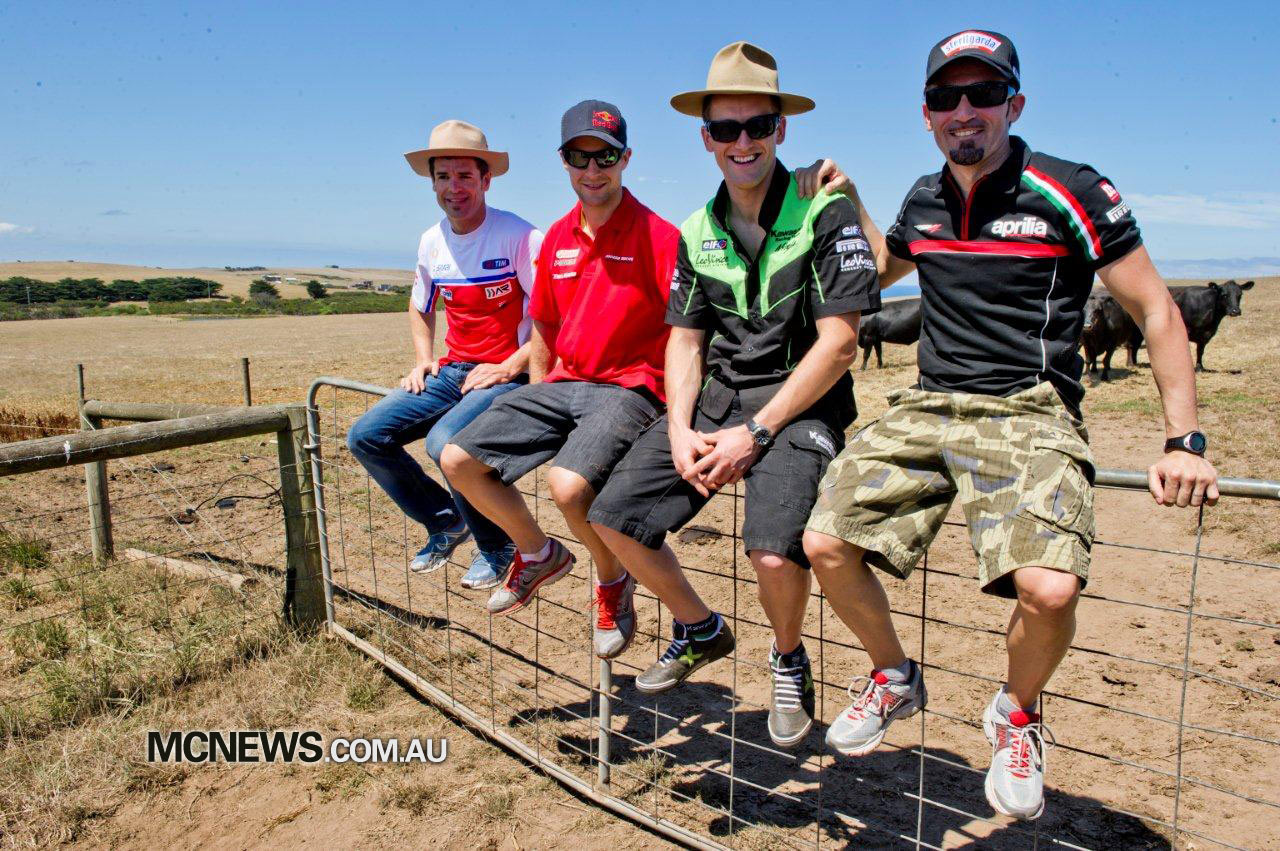 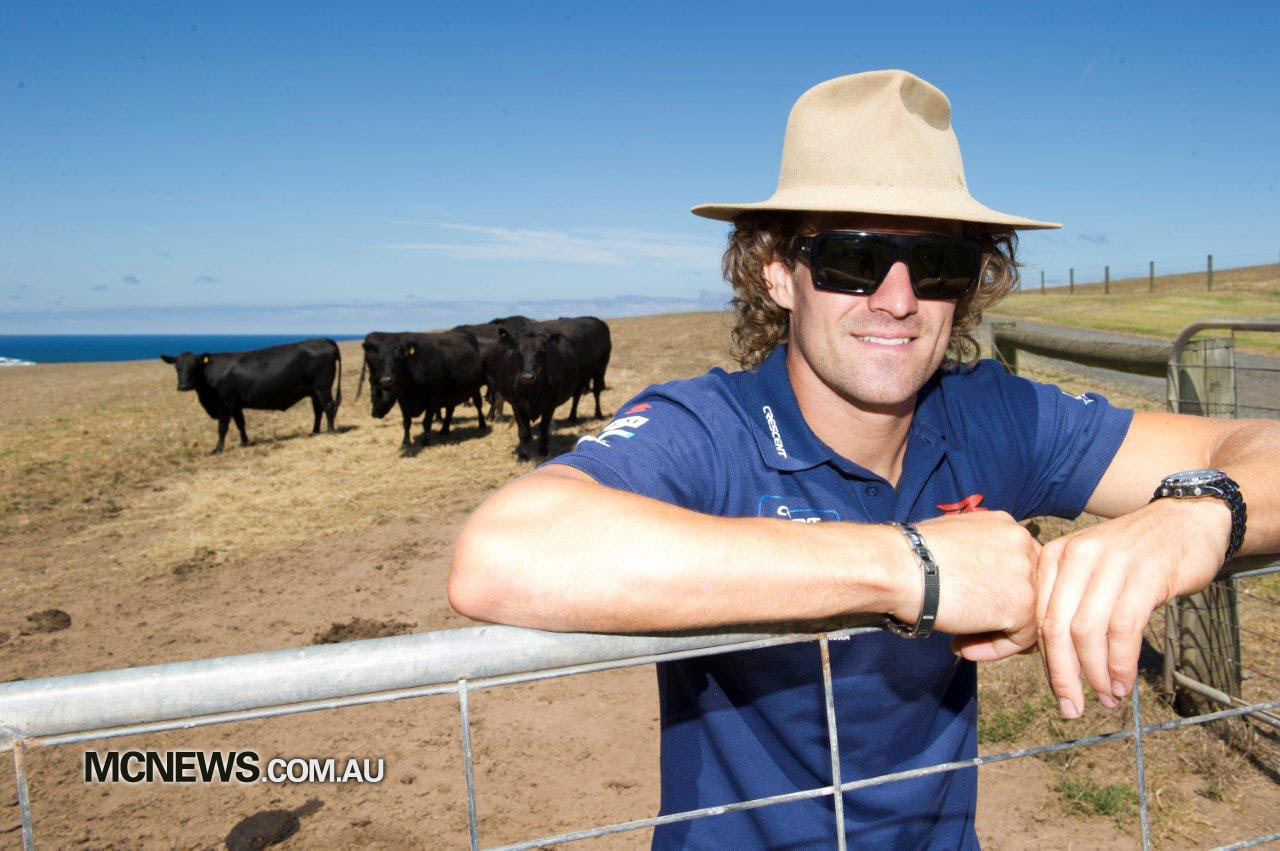 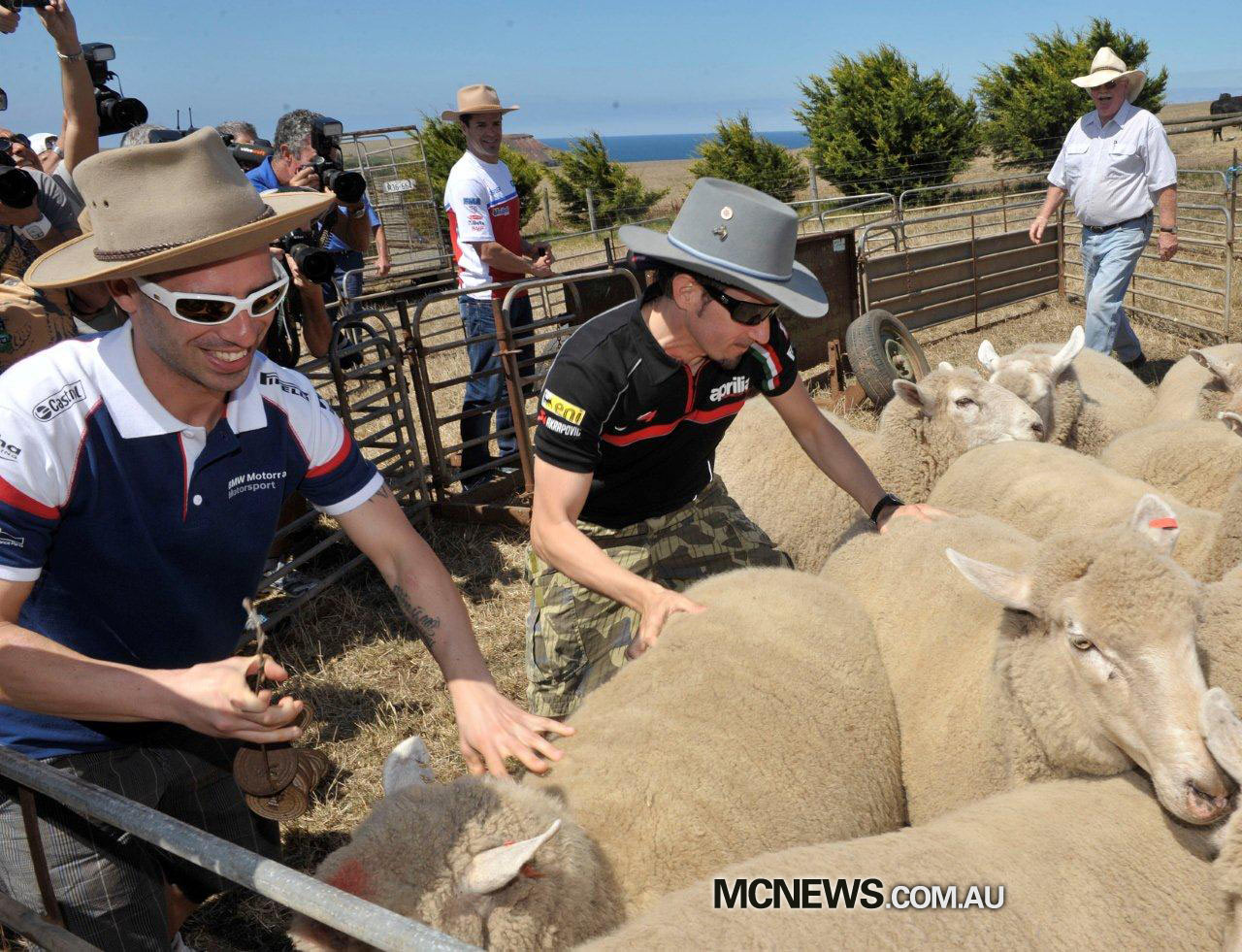 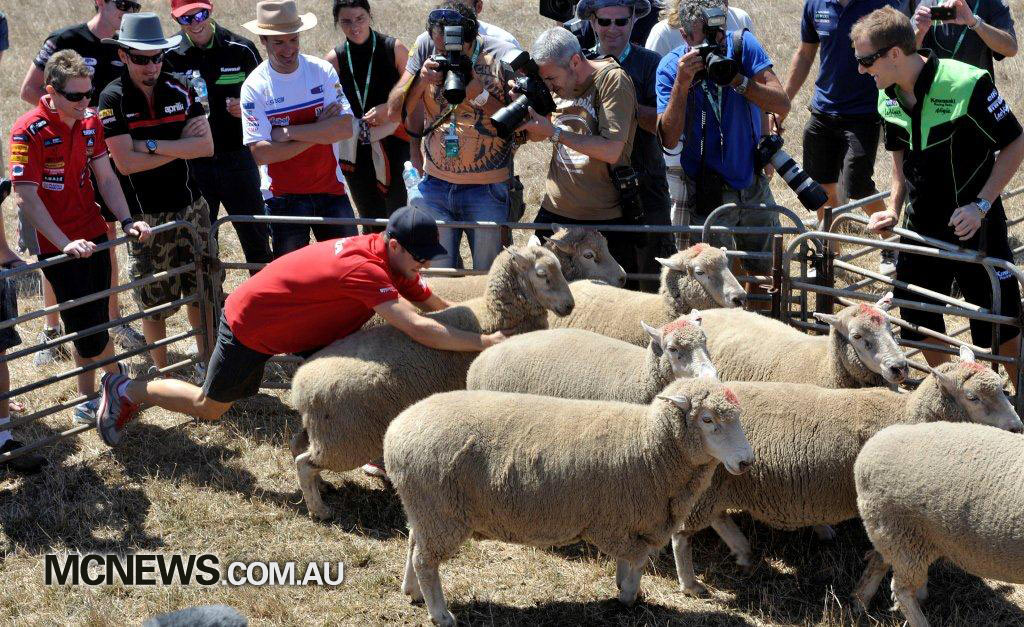 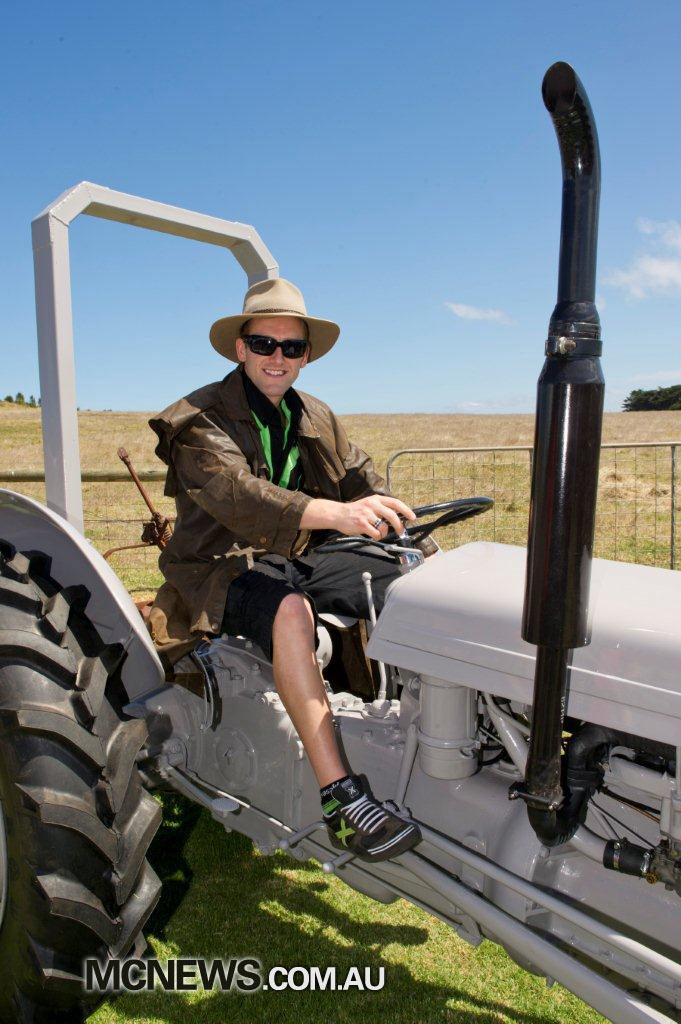