Pirelli will be the control tyre supplier for the 2014 Australian Superbike Championship with their premium race tyres being offered to all riders in all classes.

Pirelli has been distributed in Australia by Link International since 2009 and during this time Link has supported many forms of racing and teams alike with this quality tyre brand.

When considering options for 2014, Pirelli provided an overall package that offered riders with the same product used in World Superbike competition. This was an integral part of our overall decision as today’s Supersport and Superbikes are running speeds and times competitive against the world’s best.

Another key component was pricing and rider contingencies. When you apply control you have a responsibility to ensure riders are being provided the best product at the right price.

Pirelli has ensured that teams will be provided with the same level of high-end race product riders were supplied this year along with comprehensive and professional tyre technical and race setup advice.

Pirelli through Link International will also ensure that all teams, whether they be factory or privateer are on a level playing field in terms of both advice and tyre choice. This is a continuation of the philosophy that Pirelli employed in the 2013 ASBK series and which earned the tyre supplier considerable rider appreciation.

Glenn Allerton supported the decision purely based on performance.

“Pirelli provided production tyres that they were developing on the world scene for us to race on in Australia,” Allerton said.

“I know the other tyres that are being made available in other series, and they don’t come close to what we will race on with Pirelli.

“Pirelli are constantly developing tyres for Superbike and Supersport racing and we will receive those newly developed products and that gives me confidence,” Allerton continued.

Pirelli has held the control tyre contract for the World Superbike Championship since 2007 and the British Superbikes since 2008. Development is maintained and improved from data collected each weekend across so many tracks and Link International are excited with the opportunity to supply these highly developed performance tyres to Australia’s best racers in the country.

Brenden Stoeckert, General Manager of Link International believes Pirelli proved their worth this season with competitive tyres at modest prices and welcomes the opportunity to be a part of the premier championship in Australia.

“We are proud to be involved, we believe in Pirelli’s race program and their race bred mindset,” Stoeckert said. “They are involved in the highest level of motorsports worldwide with Formula 1 to World Superbikes. We will apply the same principles and support programs to riders in Australia”.

Riders Aaron Morris and Glenn Allerton in Supersport and Superbikes respectively, were impressed with the performance of Pirelli and overall this made the decision easy when comparing the tyres that were being offered in other series at their respective prices.

In addition Link/Pirelli is providing over $30,000 in various contingencies which shows their level of commitment to riders throughout Australia.

Pirelli will provide the following tyre contingences – Per round; 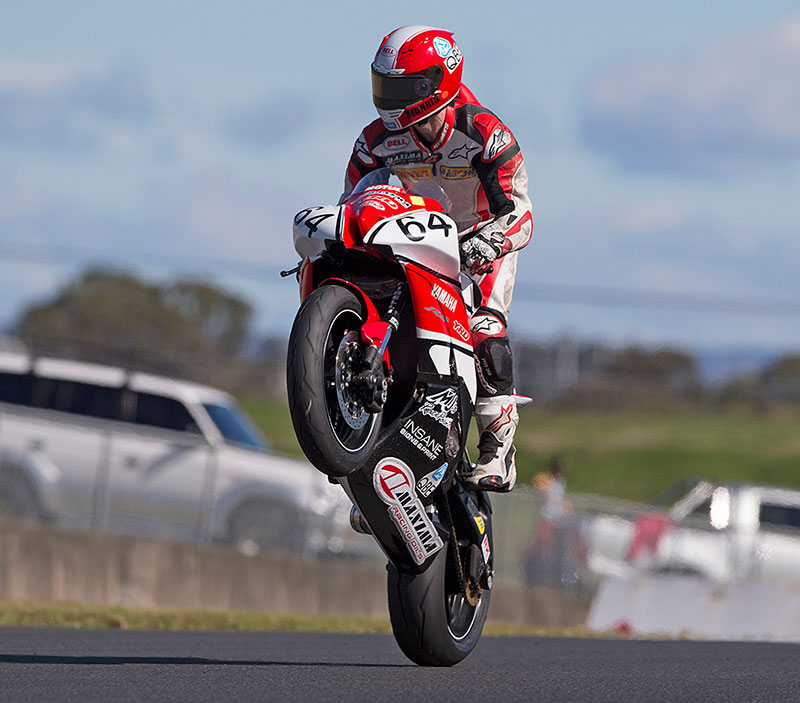