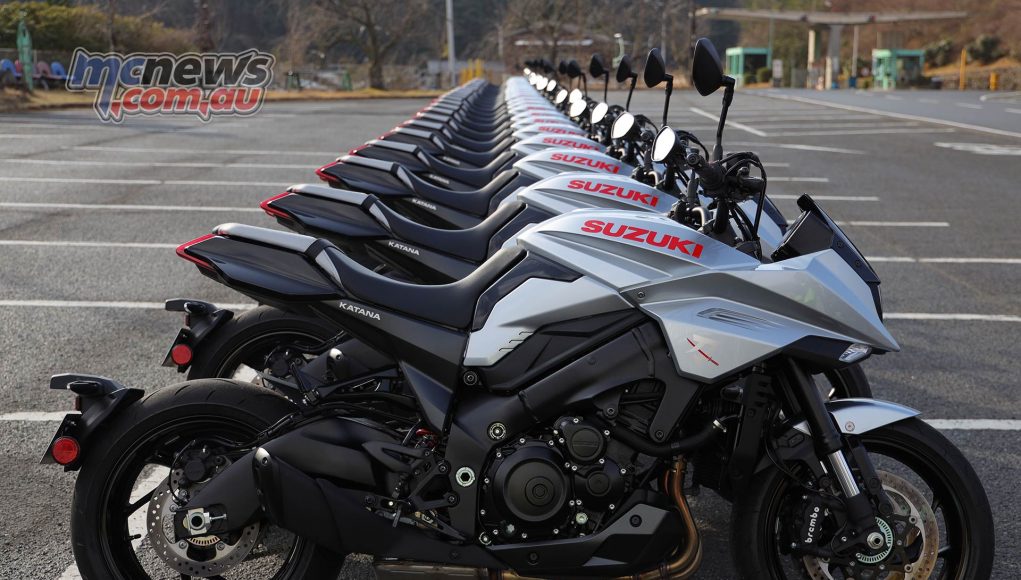 Last October at the International Motorcycle Show (Intermot) in Cologne, and fittingly the exact same location where the original Katana was unveiled near-on forty-years before it, Suzuki announced the return of the Katana, a motorcycle that draped many walls of dreaming teens, while ending up the pride and joy of many only to then manifest itself over the years into the cult classic that it is known for Worldwide.

Suzuki unveiled the new Katana with the instantly recognisable silver bodywork with red graphics/logo but the frame and engine was black bringing a modern slant to the re-imagination to the new Katana, though some models of the original Katana ran with a black engine too.

A month after the Katana reveal at EICMA a second colour was introduced with the addition of what Suzuki have labelled ‘Glass Sparkle Black’ which to you and I is a mean black with red logos.

Love it or hate it, much like the original, the new KATANA stirred a lot of interest and became the topic of much conversation through the motorcycling community, with social media videos views, comments and shares racking up millions.

The new Katana aims to achieve what the original started some 40 years ago, with the baton being firmly passed on and taken into the 21st century. Suzuki clearly have invested the upmost attention to detail with the aim of capturing the spirit of the original, with countless hours of testing and uncompromising quality control.

With high demand and limited supply available, Suzuki Australia have opted to offer the new Katana to eager customers by taking pre-orders exclusively online. The 8th August will mark the official launch date for Australian customers.

To sweeten the deal and as an added gesture of Suzuki’s appreciation to their customers, all who pre-order their new Katana online from the first shipment will also receive a bonus exclusive Katana themed Arai QV-Pro helmet, valued at $995 with their bike delivery.

With limited units available from the first shipment, interested customers are encouraged to place their order now via below 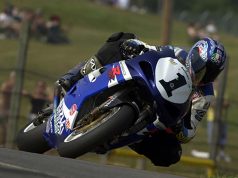 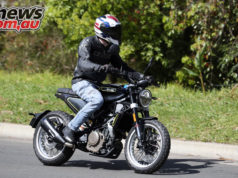 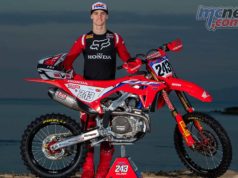 Tim Gajser | Why he runs that 243 plate and other insights 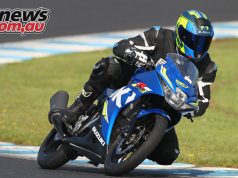