KTM MotoGP to forces with Hervé Poncharal’s Tech3 in 2019

In huge news for Austrian bike manufacturer KTM, the Factory Racing Team will join forces with Hervé Poncharal and the Tech3 team in 2019 to field a satellite team of two KTM RC16 on the grid. 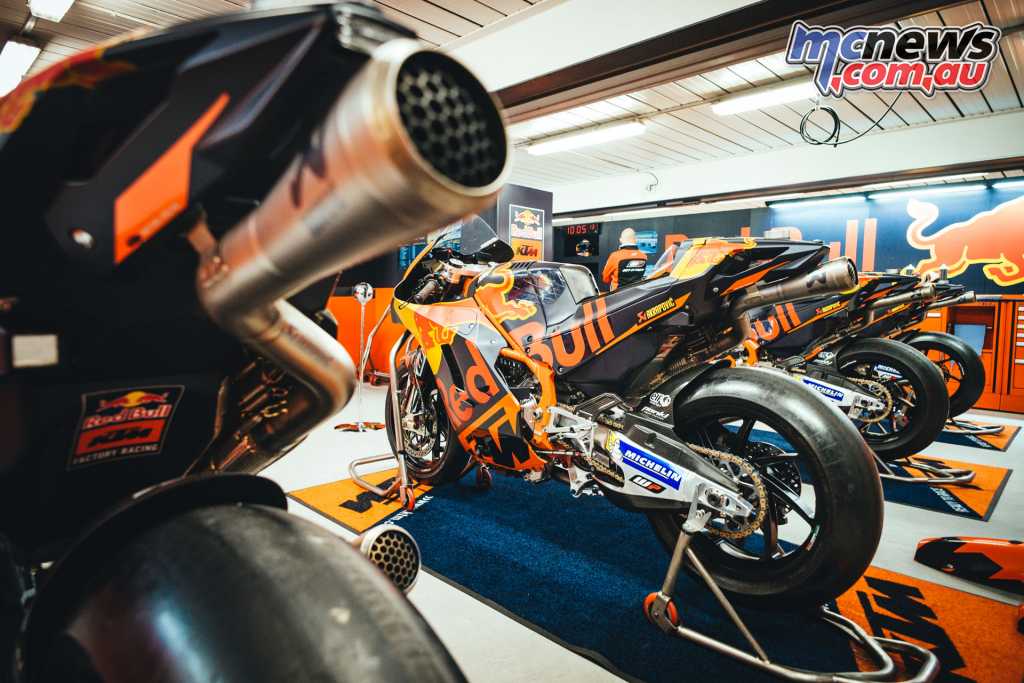 Since re-joining the MotoGP World Championship in 2012 KTM has seen success. An initial foray for the inaugural Moto3 championship saw KTM become the most successful manufacturer in the class. This achievement fueled a year of development before joining the premier class in 2017.

At the same time a move was made into the intermediate championship and soon victories followed in Moto2, and with seven top ten finishes in MotoGP KTM enjoyed a fruitful rookie campaign in both classes.

KTM Motorsports will aim to further improve in all three categories during the upcoming season starting middle of March with the first round in Qatar. 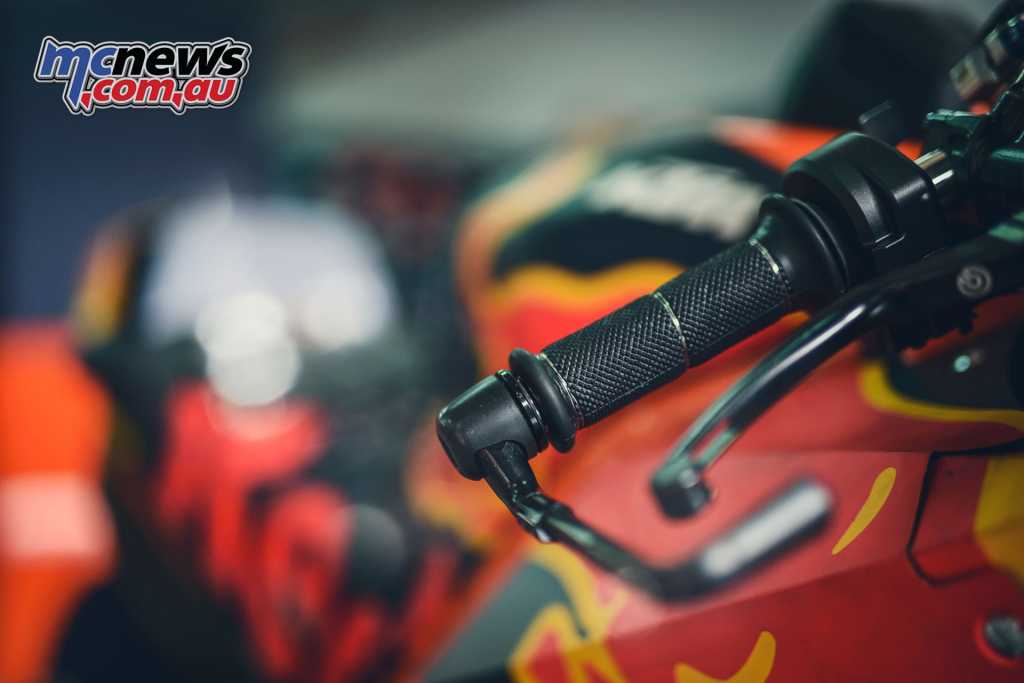 “We are very happy to join forces with Tech3 in MotoGP from 2019. The team has many years of experience and achieved a lot of great results in this championship. Their professional structure will make us even stronger. Having four KTM RC16 on the grid is also another big step for us, both for the development of our MotoGP bike and expanding KTM’s structure in the paddock. From the Red Bull Rookies Cup up to MotoGP there is a clear path to the top. We are looking forward to start a great cooperation and I’m thankful towards Hervé Poncharal for the future trust in KTM.”

A German moves to Australia and modifies an R.E. Himalayan