Ask any of the workers from the old Triumph factory at Meriden which was the best bike they ever made and nine times out of ten they will become misty eyed, remembering the 1968 Bonneville.

The lineage of the1968 Bonneville could be traced back, in a very direct line, to the 1948 Triumph Thunderbird which was built to satisfy the American market’s desire for brute horsepower. The Thunderbird grew into the even faster Tiger 110 and then in 1958, the factory fitted a hotter camshaft and a twin port, splayed head. A legend was born: the first T120 Bonneville.

Under the direction of Chief Development Engineer, Frank Barker, Triumph pursued a policy of chasing power almost at the cost of everything else. Edward Turner, the dictatorial head of Triumph, was at his peak in terms of understanding his customer base and he rightly considered that as long as the Americans could buy a blisteringly fast bike then the sales would continue to rise.

1962 saw the introduction of a unit construction engine. The motor was neater but in truth, very little was new – and the handling remained as questionable as ever.

The big breakthrough came in 1963 when the inspirational Doug Hele joined Triumph from Norton. Hele was a passionate advocate of the “whole motorcycle” concept in which every part of the machine was integrated to contribute to making the bike function at its optimum level.

Hele completely redesigned the frame and made many improvements to the already well-developed motor. The result was a lithe, superb handling bike with a genuine 100mph plus instantly available – and the looks to go with it.

In production racing trim, the bike won the 1969 Isle of Man TT at an astonishing speed of 99.99 mph in the hands of Malcolm Uphill – and the bike became a legend in its own lifetime.

Now, finished in the most beautiful Triumph colour scheme of hi-fi scarlet and silver sheen the ‘68 Bonnie does not have a fault in terms of reliability, handling or braking power – providing the owner remembers that this is basically a pre-war design and doesn’t try to use all its 100mph performance on any but the rarest of occasions.

The ‘68 Bonnie is arguably the best British bike ever made and is certainly one of the few which is both totally reliable and completely competent in modern traffic conditions. Later Bonnies were bigger, and faster, but for sheer sporting delight Hele’s creation is the best there is. 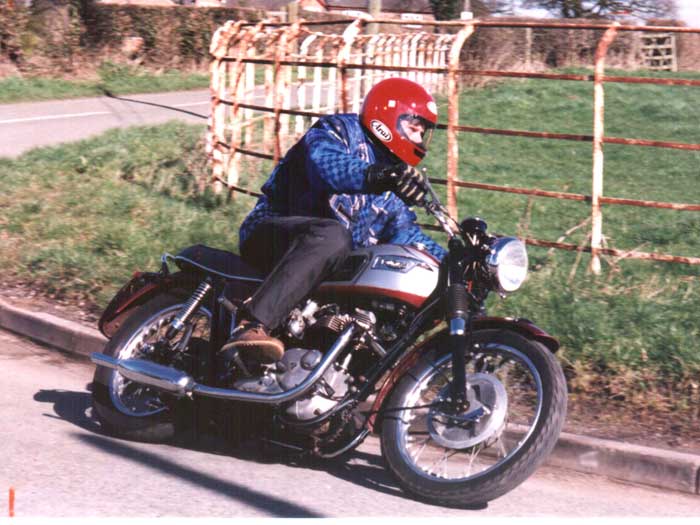 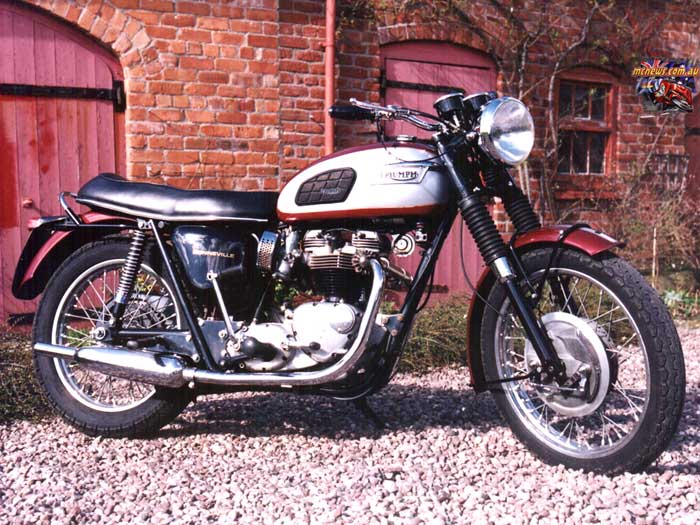