by Trev
in ASBK, Motorcycle News
A A
Share on FacebookShare on TwitterShare

Penrite Honda’s Troy Herfoss was seriously injured at the recent Hidden Valley round of the 2021 Australian Superbike Championship.

A fall on the opening lap of the second Superbike race of the weekend left the 34-year-old with potentially not only career-ending, but also possibly very much life-changing breaks that could have serious long-term consequences for the new father to Mia, and husband to Emily.

A multiple Australian Superbike, Supersport, Dirt Track & Supermoto Champion, AMA Supermoto champion & Moto X games medalist, Herfoss is a supremely fit athlete who has as many cycling trophies as he does motorcycling awards. 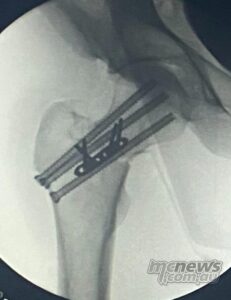 Thus when faced on Sunday with the news that he potentially could be up for a hip replacement as a result of the crash it was a very big blow for Herfoss and his family.

The way the femur has broken near the ball and hip-joint is notorious for potentially bad outcomes due to the compromised bloody supply to that area which leaves it susceptible to necrosis.  Doctors put the chances of recovery without the need for a prosthetic hip at 50-50.

Complicating things further is the quite serious break of the humerus on the same right side. 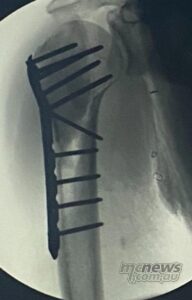 Herfoss underwent surgery on the day of the accident, Sunday, June 20, at the well-equipped National Critical Care and Trauma Response Centre within Royal Darwin Hospital in what was a six-hour procedure. The surgery was on a compound fracture of his right humerus and his upper-right femur to re-attach the broken ball joint.

A broken right tibia beneath the knee was also discovered upon further scans but does not require surgery at this point. Herfoss received a blood transfusion on Thursday following a loss of blood in the incident and subsequent operation.

It will be a long and testing road to recovery for Herfoss but his young age, supreme fitness, and that redoubtable fire in his belly will I am sure power him through this process and tilt those 50-50 odds much further towards the positive side of that ledger.

Herfoss is expected to fly home to the Gold Coast this Sunday to continue his recovery process. 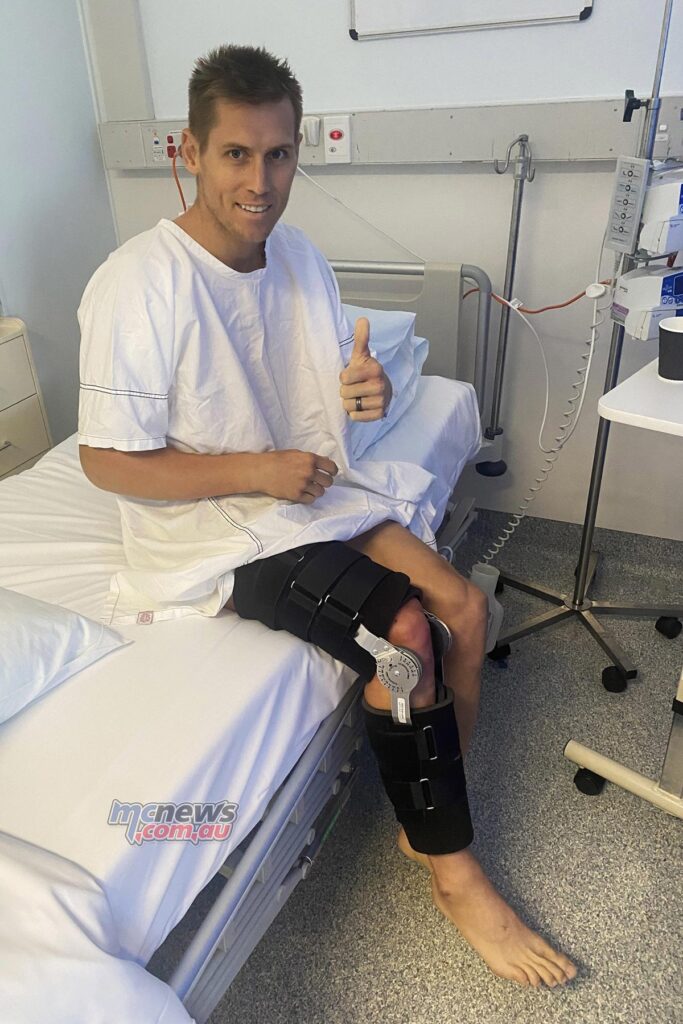