by Admin2
in Motorcycle News, Motorcycle Racing
A A
Share on FacebookShare on TwitterShare 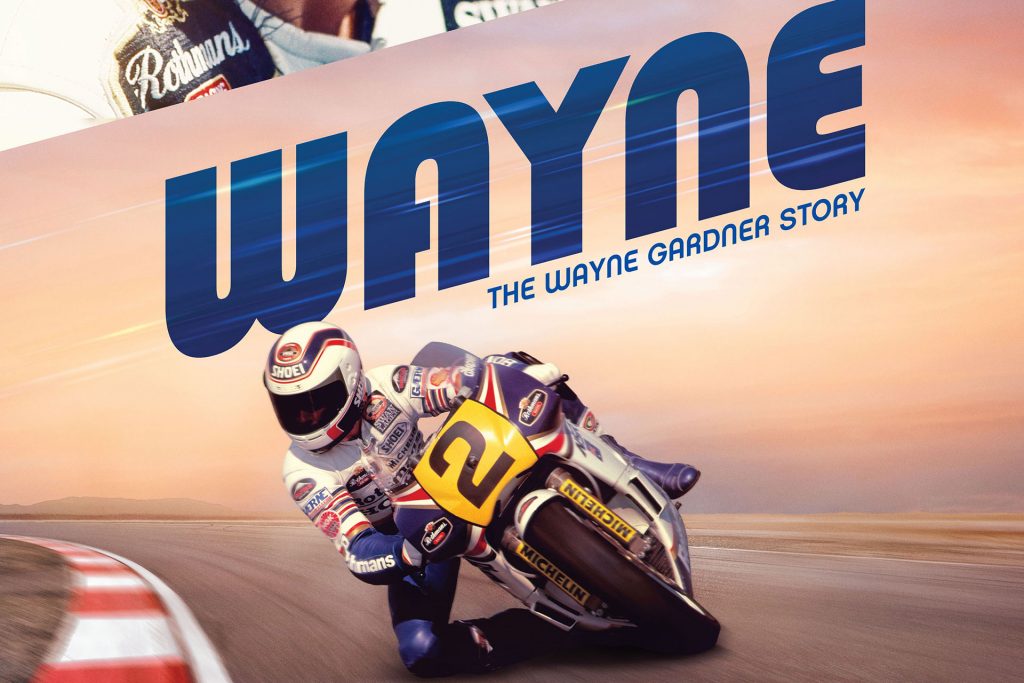 A feature documentary on Wayne Gardner, simply called WAYNE, will be hitting cinemas near you soon, with ‘The Wollongong Whiz’ racer’s journey to Grand Prix legend arriving in cinemas in Australia on September 6, 2018.

The film will premiere at the Melbourne International Film Festival this August, followed by special event screenings in Sydney and Wollongong, with Wayne in attendance.

Directed by Jeremy Sims (Last Cab To Darwin) and produced by Matthew Metcalfe and Fraser Brown (McLaren), WAYNE is a cinematic ride through the life of an Aussie legend.

With girlfriend Donna Forbes never far from his side, Wayne’s journey takes him from a five-dollar dirt bike in Wollongong to the pinnacle of his sport, finding success on racing circuits around the world. 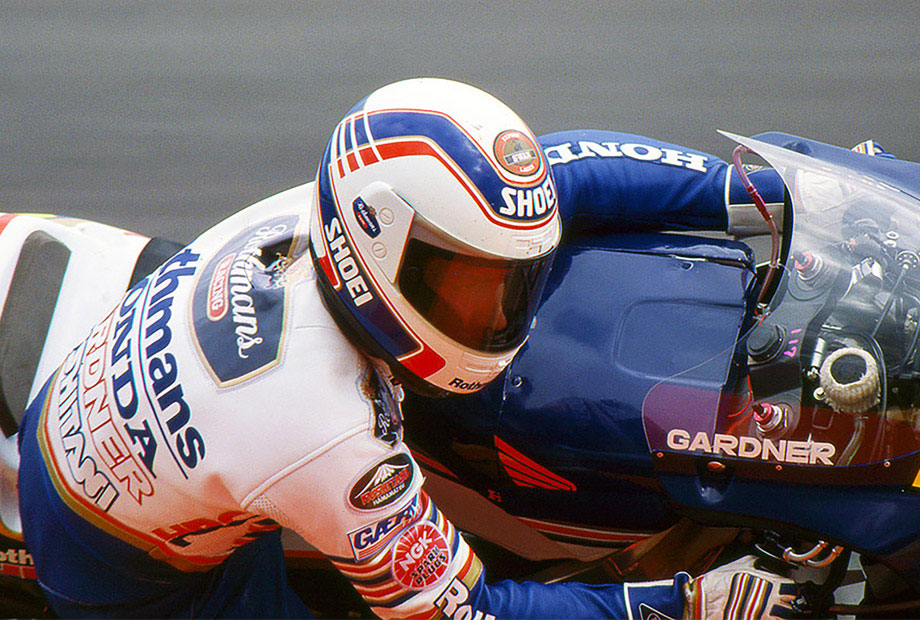 In 1987 Wayne becomes the first Australian to win the World Motorcycle Grand Prix, and with it, the hearts of all Australians. The documentary features interviews with icons from the sport’s ‘golden age’ including Eddie Lawson, Wayne Rainey, Mick Doohan and Kevin Schwantz. 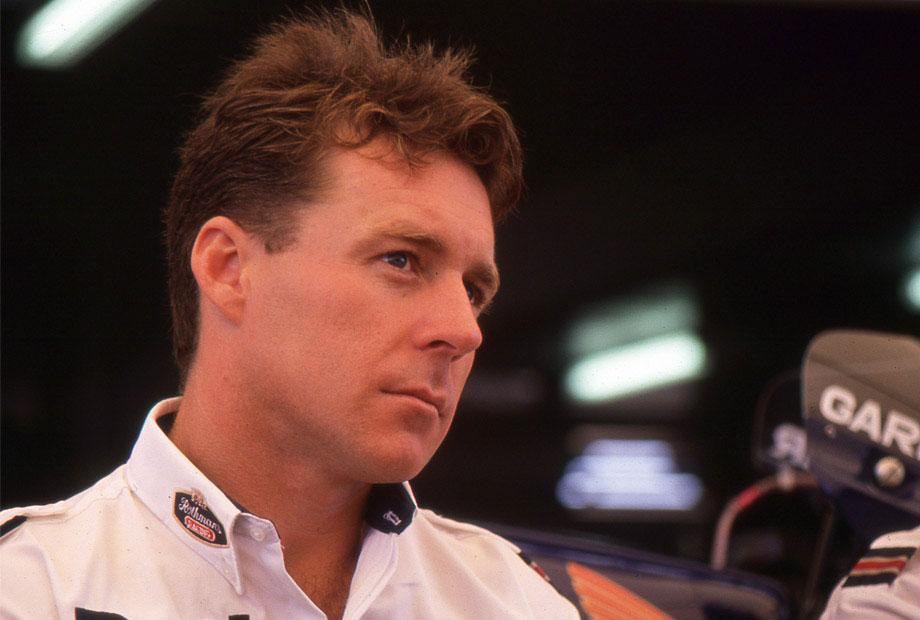 The Hayden Orpheum Picture Palace, Cremorne will host a Sydney Premiere on Monday 6th August with Wayne Gardner in attendance, before a hometown screening in Wollongong on Tuesday 7th August.

“Wayne Gardner’s wild ride to the top of motorcycling’s premier class is an adventure for the big screen. Matthew Metcalfe and Fraser Brown knew this captivating story would excite audiences, and director Jeremy Sims has perfectly captured the incredible experiences of Wayne and Donna, taking viewers behind the scenes on this adrenalin fuelled journey.”

WAYNE will release in cinemas nationally on 6th September 2018.