Yamaha has taken first blood in the 2018 FIM Trial-E Cup series with veteran Kenichi Kuroyama taking the win at the opening round of the two-event championship that was held in Auron, France, last weekend.

“It was great to start this series with a victory. There was a mixture of fast sections and demanding climbs and I was happy with the overall performance of the new electric bike. Gaining some competition time on the TY-E we collected some valuable feedback that I am confident will help us return even stronger in the following round of the series, in Belgium. I am really satisfied with the progress we made and I can’t wait to get back at it this coming weekend.”

Extended to two rounds for 2018 following the successful inaugural Trial-E Cup competition in 2017, Trial-E competitors faced two laps of 15 sections around a picturesque ski-resort in south-east France. Enjoying sunny skies and dry weather the event featured two groups of sections – round boulders in a dry riverbed and more angular rocks on the side of a steep, wooded hillside.

Topping the opening day’s qualifying, Kuroyama was handed a significant boost right at the start of the Trial-E event when one of his expected closest challengers dropped three marks on the opening section. Handing the advantage to Kuroyama, the Yamaha rider then completed all 15 sections without losing a single mark to complete the first half of the event in impressive style.

The second and final lap proved to be a little more challenging for Kuroyama despite the dry conditions. Clean through the opening six sections of lap two, in section seven he dropped one mark before dropping an additional one mark in section 11. Completing the lap and the event with a total of just two marks lost, Kuroyama finished two marks clear of his closest competitor – Loris Gubian from France – and as winner of the Trial-E class of the TrialGP of France. In doing so the Japanese rider takes a provisional lead in the FIM Trial-E Cup standings.

FIM Trial-E Cup Round One Results

The second and final round of the 2018 FIM Trial-E Cup takes place next weekend, July 21-21, in Comblain-Au-Pont, Belgium. 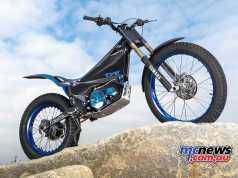 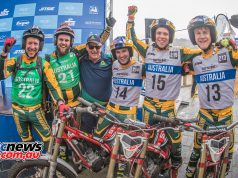 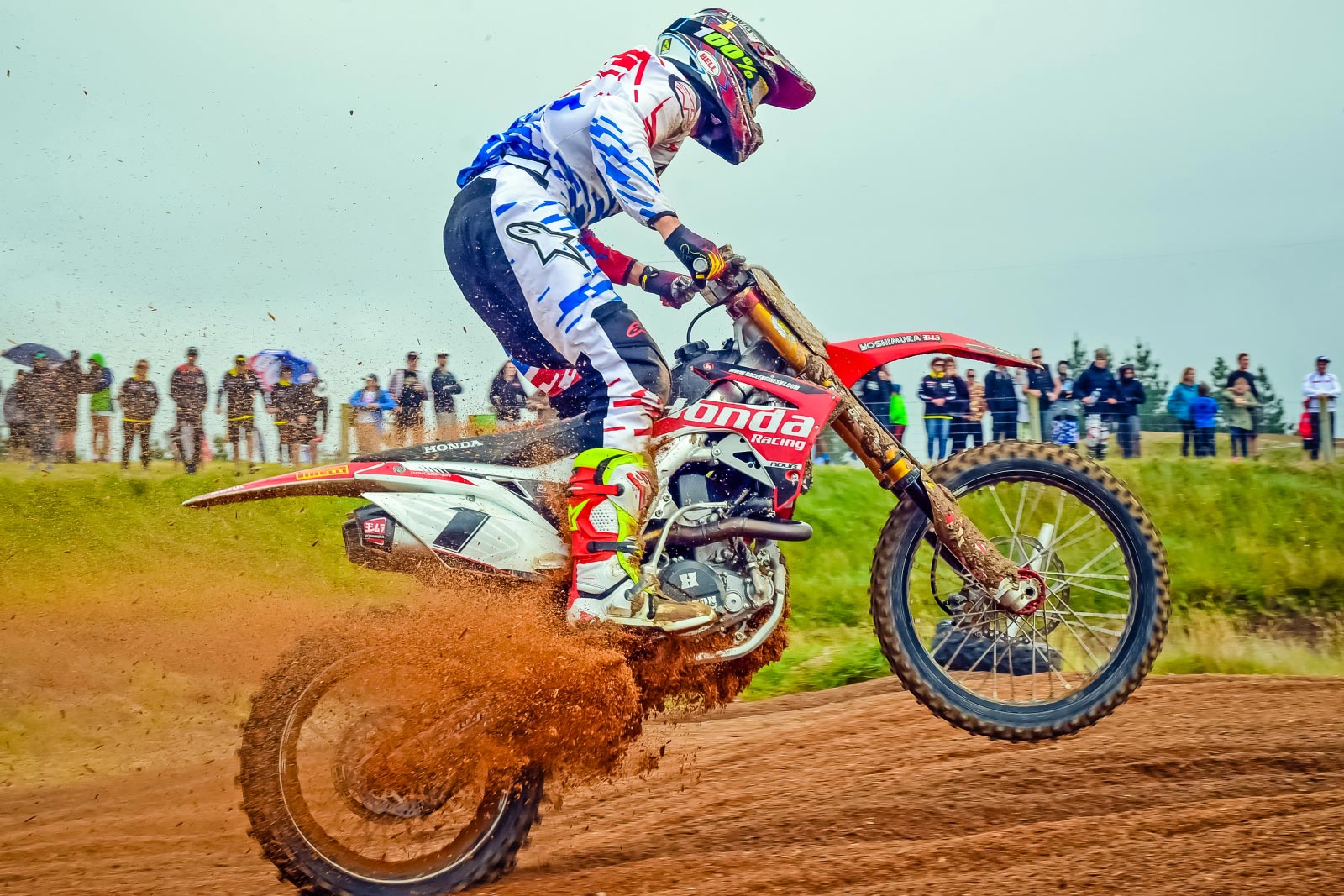