BMW Motorrad will introduce the new 2012 BMW S 1000 RR at $22,290*, no increase on the previous model. Included as standard are Race ABS, Dynamic Traction Control and Quick Shift.

The second generation 2012 BMW S 1000 RR has been refined for even further dynamic performance and rideability. Changes to suspension, steering head angle and swing arm pivot and other subtle improvements increase steering accuracy and rider feedback. The torque curve has been optimised for improved rideability and new throttle action for even greater input and control.

A new compact tail section, subtle changes to the asymmetric side panels and aerodynamic winglets give the new “RRâ€ an even more aggressive and sportier appearance.

In a first in the Sportsbike sector, the BMW S 1000 RR can be fitted with optional heated grips ($325), making the early morning winter blast a lot more fun.

“When released the BMW S 1000 RR set new standards for dynamic performance and ridabilty. The 2012 model raises the bar even further. BMW Motorrad engineers have used feedback from both race teams and customers to improve what already is a very highly acclaimed sportsbike” said Tony.

Delivery will commence in February.

* Manufacturer’s Recommended List Price is shown and includes GST but excludes dealer charges, stamp duty, statutory charges and on-road charges, which are additional and vary between dealers and States/Territories. Customers are advised to contact their nearest BMW dealer for all pricing inquiries.

— The new features at a glance

Expansion from two to three performance curves (one each for Rain and Sport modes and an additional one for Race and Slick modes); Rain mode now 120 kW (163 hp).

Revised spring elements for an even wider range of damping forces.

Forged and milled fork bridge in a new design and with a smaller offset.

Revised design with a leaner tail section, redesigned side panels, centre airbox cover with side aperture grilles, and winglets.

For even greater individualisation of the S 1000 RR, BMW Motorrad offers an extensive range of optional accessories and optional equipment ex works. Special equipment is delivered directly ex works and is integrated in the production process. Special accessories are installed at BMW Motorrad dealerships. The motorcycle can therefore be fitted with options after it has left the factory.

The equipment options already available for the S 1000 RR have now been supplemented with the following.
Optional Extras.

This offer is rounded off with the familiar, high quality collection of rider’s gear, HP parts and the HP race parts designed specifically for the S 1000 RR.

In addition, BMW Motorrad HP Race Support is available to customers who would like to race their RR at State and National levels. These customers can contact their local BMW Motorrad Dealer for more information. 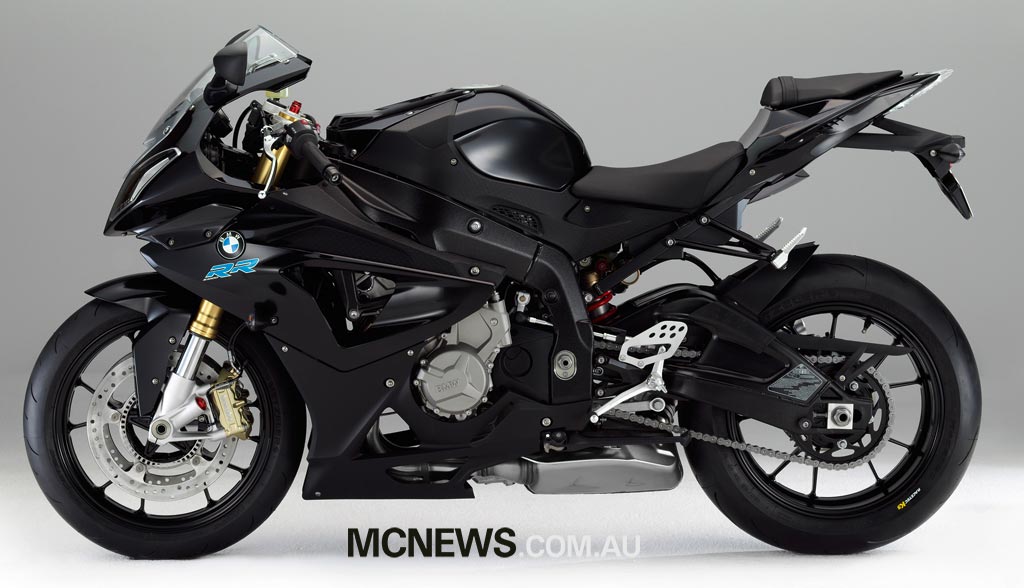 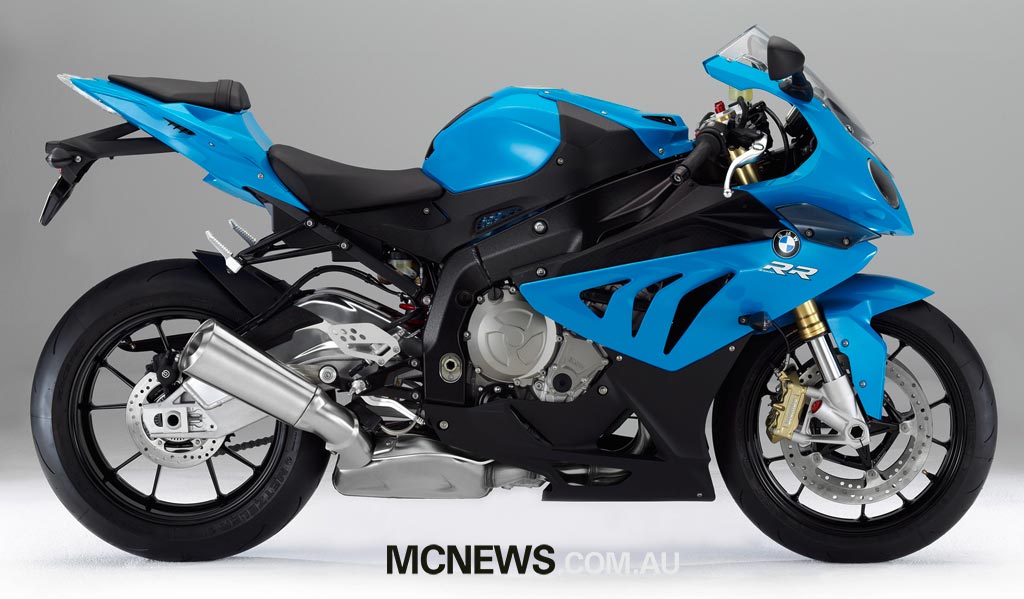 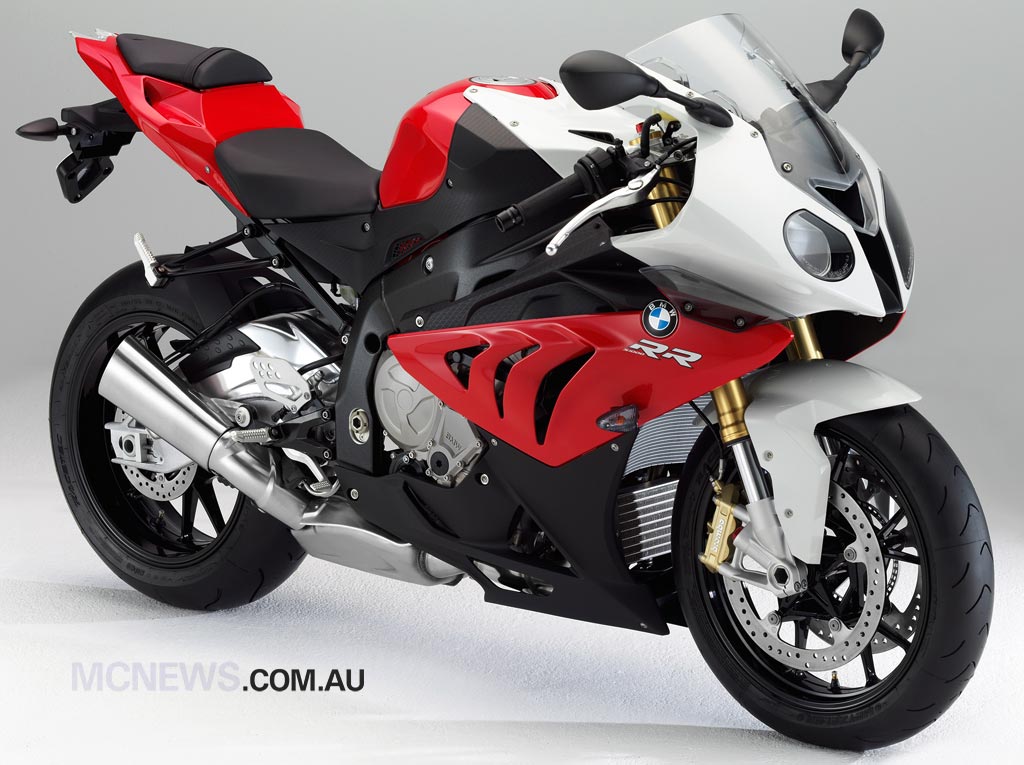 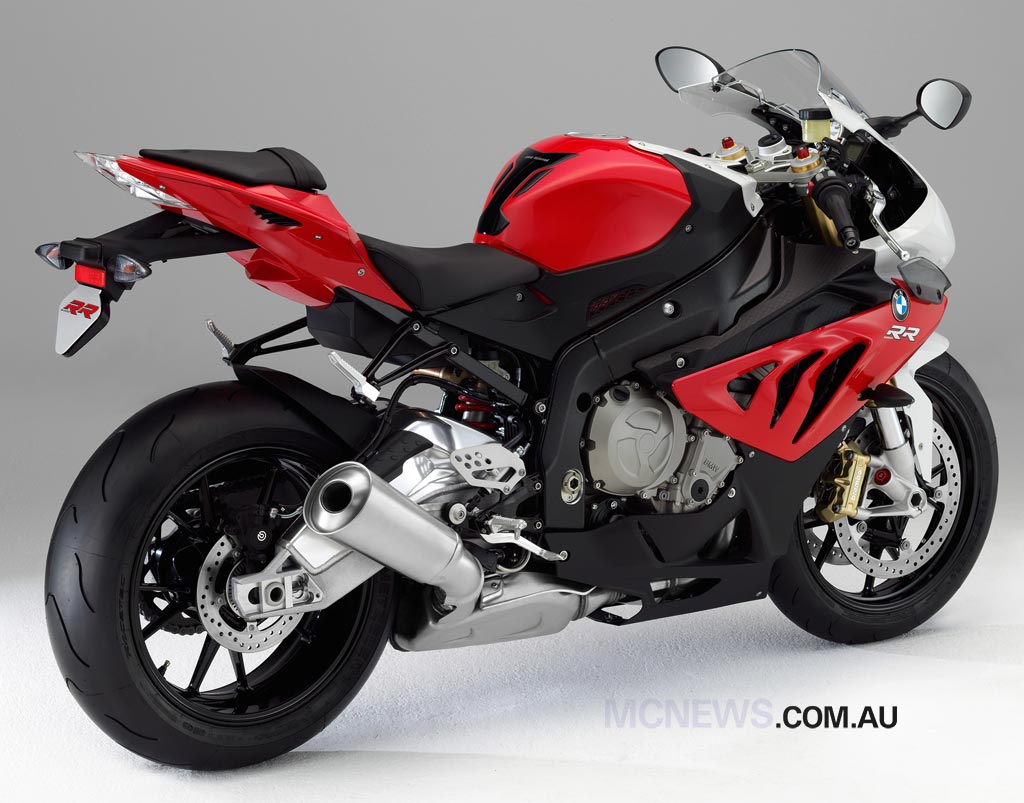 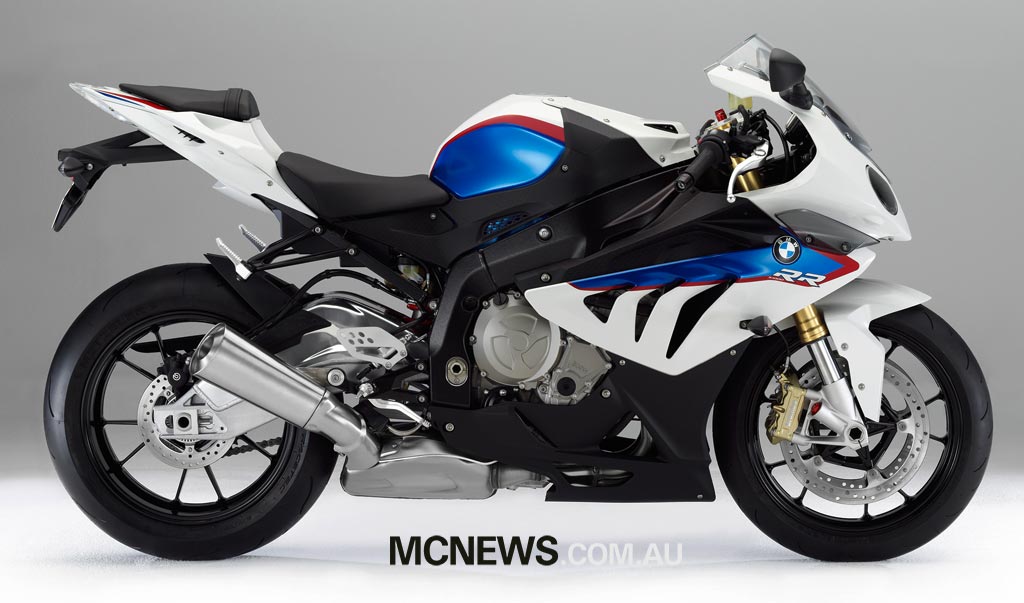 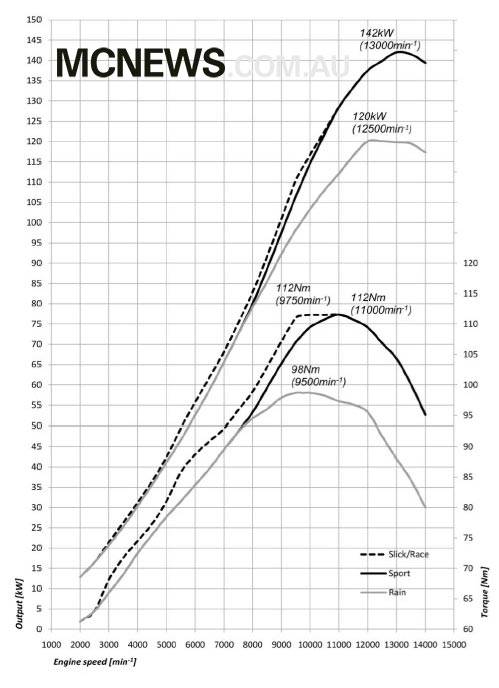